Your grandmother loves you more than you know. Science confirms this 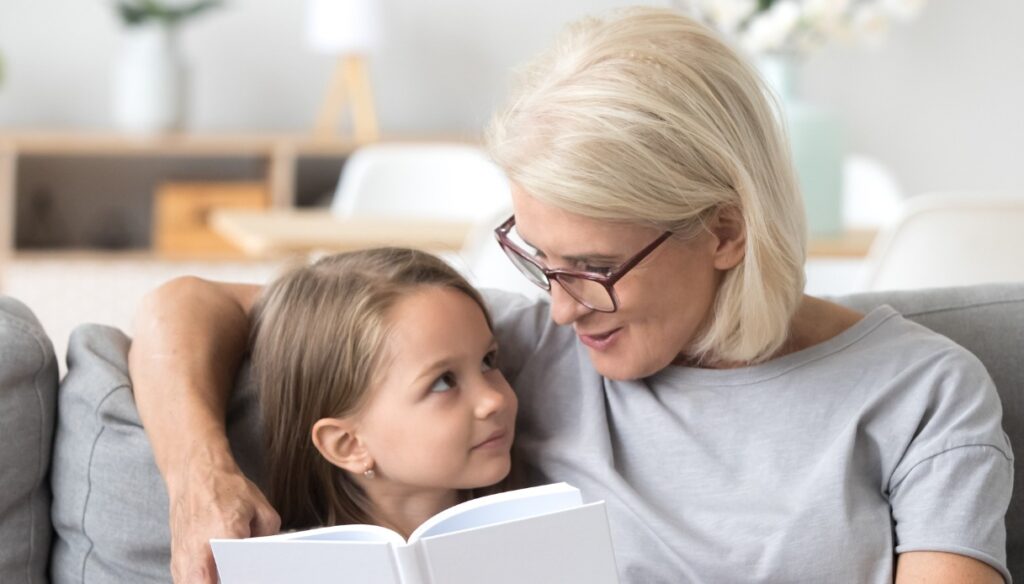 They suffer, cry, laugh and rejoice with us. Science confirms that grandmothers experience a sort of emotional symbiotic bond with their grandchildren

The importance of grandmothers in the life of the whole family plays a fundamental role. It is their job to preserve wisdom and to dispense good advice, to pass on traditions for generations. But they are also those who take care of the growth and education of their grandchildren, looking after them when their parents are absent, teaching them the world. It is therefore undeniable how much their presence influences the generations to come.

And if grandchildren naturally recognize the fundamental role that grandmothers play in their lives, considering them as a fixed point, what is, instead, the position of these towards the bond they have with their children’s children? The answer to this question is science and what emerges is surprising.

According to an American study conducted by a team of researchers from Emory University led by James Rilling, then published in the journal Proceedings of the Royal Society B, it emerged that grandmothers are more attached to their grandchildren than to their children. This relationship, in fact, triggers in them a series of emotional, empathic and protective bonds much more intense than that of the mother-child relationship.

According to the researchers, in this sense, the empirical bond is so strong that grandmother and granddaughter find themselves living in a sort of emotional symbiosis sharing, naturally, joy and pain. A connection that cannot be explained, but that has been highlighted by research through a brain study.

Scientists at Emory University, in fact, directly observed the brain stimuli of a sample of 50 women, grandmothers of at least one grandchild aged between three and twelve years, noting that when they looked at the photos of their grandchildren, the areas of the brain dealing with emotional empathy. If the grandchildren laughed, the grandmothers felt happy, if on the contrary they were sad or crying, the feelings of anguish and pain were unleashed.

According to the researchers, in this case, grandmothers experience an emotional association with their grandchildren, especially when they are young, by being able to feel what they are feeling. However, this would seem to transform over time, becoming a cognitive connection and therefore oriented towards understanding behaviors and reasoning, rather than emotions.

Yet another industry research confirms what we already know: the role of grandmothers is truly fundamental to the growth and education of their grandchildren. I mean, what would we do without them?