Zanzara closes, Giuseppe Cruciani: "Next year could be the last" 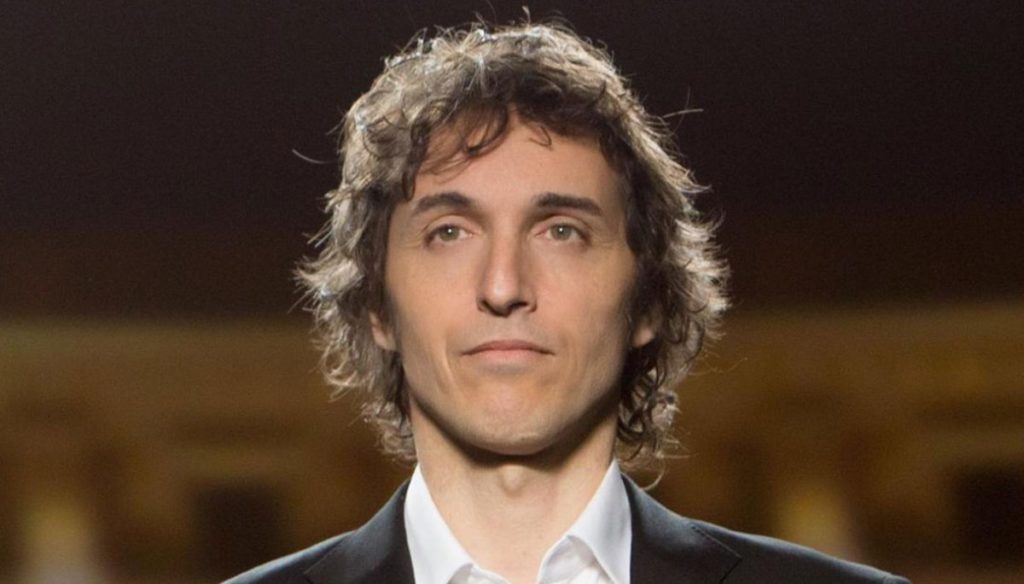 The announcement arrives unexpectedly. One of the most successful radio programs of recent years in Italy is likely to close its doors.

To reveal it is Giuseppe Cruciani who, in a long interview with TvBlog, gives the news that displaces the many loyal listeners of his "La Zanzara".

What will start in September, unless there are changes in the race, will be the final season for the irreverent Radio24 radio lounge.

Giuseppe Cruciani creator, author, conductor together with David Parenzo of the much talked about talk show, does not break down giving the news and, while not going into too much detail, gives an explanation that has more to do with the personal sphere than with the professional one.

"In a year, anything can happen, but I have always acted on instinct and the current feeling is that the one that will start on September 2nd will be the last season" – says Cruciani to TvBlog – "The speech has to do with the daily effort to always build something new and original (…) Previously I felt less, once Saturday and Sunday were a punishment. Now it's not like that anymore. "

The adventure of the "Zanzara" therefore, after thirteen years of successes, provocations and comments without hair on the tongue on the reality that surrounds us, is going to be archived, probably, by the will of its creator.

In fact, the Roman journalist has put all his brazen journalistic style in his radio format. The personality of its creator is the best card of transmission, the one that made it so popular.

And to say that when a few years ago he had moved from Rome to Milan to start working on the radio, Cruciani thought that his adventure would be very short, so much so that at first he didn't even bother to rent a house, preferring to be hosted for that short time, from a friend.

Today the tenant has a house on the canals and his popularity has gone beyond the scope of radio journalism.

Appreciated for his way of always taking situations and interlocutors head-on, the journalist made his way into the hearts of the listeners and into the showbiz, also thanks to many participations as commentator on TV.

It is now considered a character so popular that it also attracts the attention of the gossip press. Cruciani, on the other hand, loves worldliness, and is known to be also considered a true Latin lover: many conquests in his carnet, a single marriage (lightning), and a daughter, Viola.

In short, a career and a life in full ascent, which now faces the imminent closure of its most fortunate chapter.

In announcing the end of the broadcast, the creator of the "Zanzara" emphasizes that, at this moment, he feels the need to slow down the working pace to have more time for himself and dedicate himself to his life.

But someone like him, if he closes a door, could already be thinking of the next big door to open.