Zara Tindall is pregnant with her third child: a new granddaughter for Queen Elizabeth 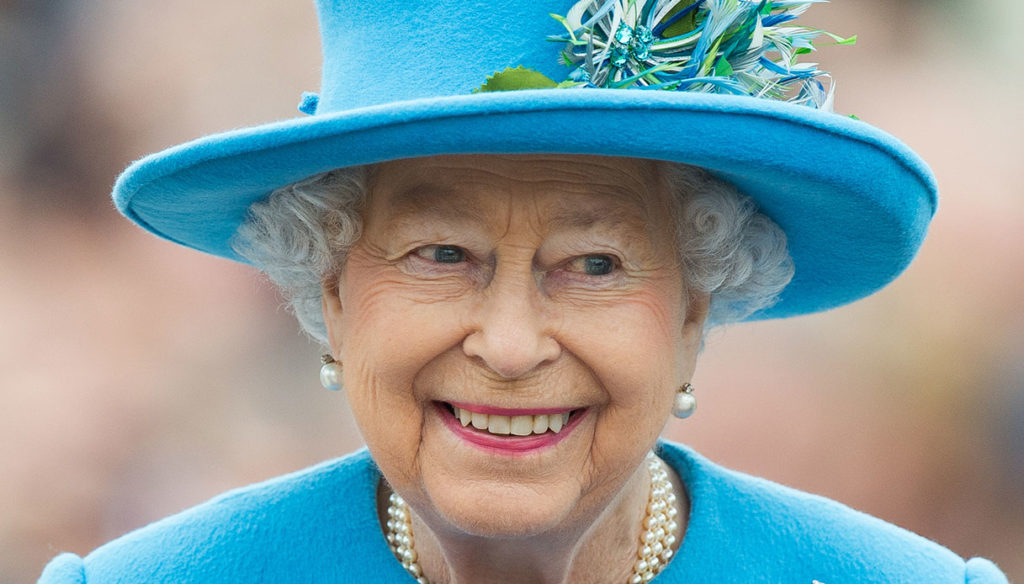 Zara Tindall, 39, is pregnant for the third time. Queen Elizabeth's granddaughter beats Kate Middleton in her pregnancy announcement. After Eugenia of York, the next Royal Baby is hers.

Zara, daughter of Princess Anna and cousin of William and Harry, is therefore expecting the third child, her husband Mike Tindall took care of making the good news public. The couple already has two girls, Mia Grace (6 years old) and Lena Elizabeth (2 years old). And now they are preparing to become parents again.

The announcement of the pregnancy surprised everyone, especially in the way it happened. In fact, instead of respecting the traditional official communication from Buckingham Palace, Mike Tindall, former English rugby star, preferred to reveal it through the podcast of which he is co-host, The Good, The Bad & The Rugby. "Third Tindall coming": he said to the microphones. But basically, being part of a cadet branch of the Royal Family, the Tindalls can afford not to strictly follow the protocol, even if in previous pregnancies they have followed court rules. Harry and Meghan Markle obviously led the way.

After two girls, Mike hopes for a boy, but it will be what it will be. And then he joked that the new Royal Baby was conceived during the lockdown caused by the pandemic.

So, new great-granddaughter arriving for Queen Elizabeth, the second expected for 2021 and after that of Eugenia of York who should be born at the beginning of the new year. At the moment the Sovereign and her husband Filippo have 8 great-grandchildren who will soon become 10.

According to the Daily Mail, Zara Tindall could be in her 12th week of pregnancy, if so, the birth of the baby would be expected around June. Elizabeth's granddaughter became a mother for the first time in 2014. In December 2016, she revealed that the pregnancy announced a month earlier ended in a miscarriage.

Two years later, in an interview with the Sunday Times, Zara talked about the drama of the loss of the baby and revealed that she had suffered a second abortion before becoming pregnant with her daughter Lena. She also said that the hardest time was telling the world what had happened to her, because the pregnancy had been officially announced.

Unfortunately, the same tragic experience of a miscarriage was experienced by Meghan Markle last July. Harry's wife revealed this months later in an article she wrote for Time. Nobody knew about Meg's second pregnancy until the day she decided to tell about the pain of losing her baby.

In any case, for the moment Zara's third pregnancy is proceeding well. In previous sweet waits, Lady Tindall, a horse rider by profession, had continued to ride. The last time she showed herself with a baby bump was in 2018, pregnant with Lea, during the wedding of Meghan and Harry.

Zara and Mike lead a fairly quiet life, far from the clamor of the Palace, although they are always present at the most significant events for the Royal Family, such as Royal Ascott and Trooping the Color. The Tindalls live in Gatcombe Park, in the heart of the Cotswolds, a few kilometers from Highgrove, the home of Charles where the Prince and Camilla will spend this Christmas.

Zara has an excellent relationship with the senior members of the Royal Family, especially with Kate with whom she has always been particularly affectionate in public. 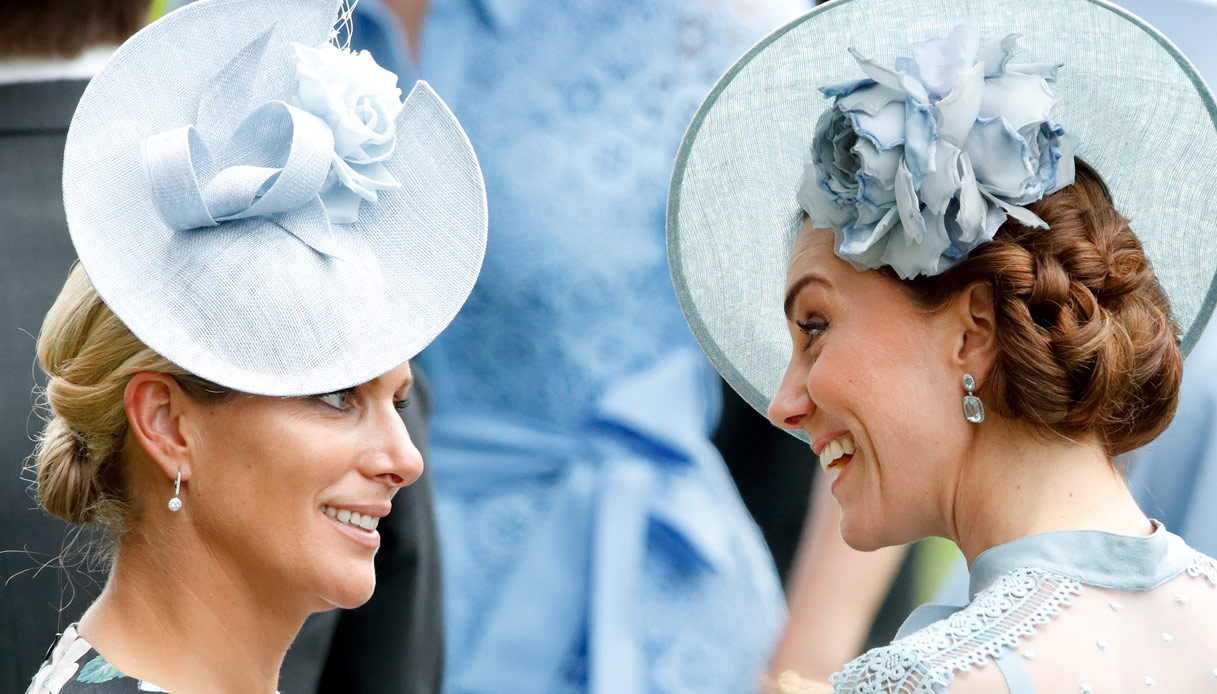 Giovanna Pirri
4622 posts
Previous Post
Miss Italia 2020: where to see it, jury, when it airs
Next Post
Who is Laura, Bianca Berlinguer's sister