Zelig, Incontrada and Bisio: tuning to the stars. Time has stopped 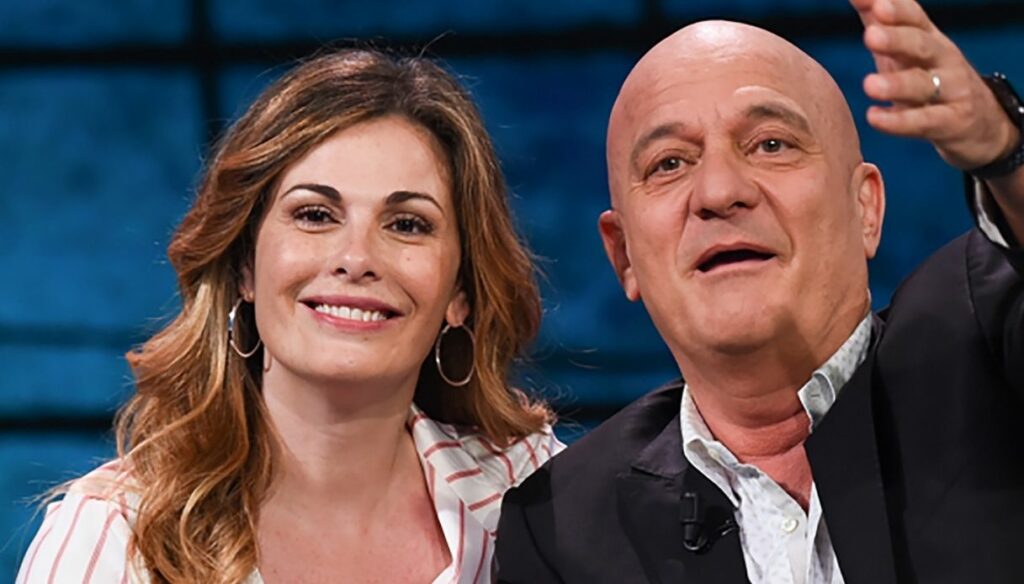 Vanessa Incontrada and Claudio Bisio return to the management of Zelig for three episodes-events. Time seems to have gone back 12 years 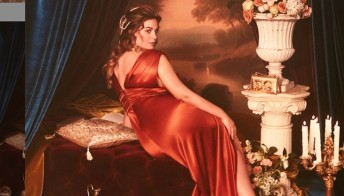 Twelve years, a long time has passed since the last time Vanessa Incontrada and Claudio Bisio conducted an episode of Zelig together. After some time they returned to the guide of the program where comedy and joy are the masters. And, for them, it’s as if time has never passed.

Zelig, Vanessa Incontrada: with Claudio Bisio in tune with the stars

First episode for the new season of Zelig, which turns 25, with the highly anticipated return of Vanessa Incontrada and Claudio Bisio at the helm, perhaps the most popular conductor couple by fans of the show. And, in front of 2370 people, on the stage of the Teatro degli Arcimboldi in Milan, the two proved that they have not suffered the effects of the passing of time.

But immediately eliminated the formalisms and put aside any form of emotion, which even though they let transpire, Claudio and Vanessa are back to the ones we left on stage twelve years ago. Time, for the two of them and for most of the viewers, seems to have stopped. The tuning is sky-high and hasn’t gone unnoticed at all.

Zelig, the return of Vanessa: she is radiant

It was 2010 when Vanessa last led Zelig. Since that moment, her television experiences have been many, both as a presenter and as an actress. Hers is a homecoming, the home that made her known and loved by the general public.

And it was a big comeback. After the experience in Striscia la Notizia, the Incontrada returned to the Teatro degli Arcimboldi in great shape. For this episode, the first of three to be aired to celebrate Zelig’s 25th anniversary, she wore a little black dress with a boat neckline: simple, but effective.

But the most beautiful thing he brought was his radiant smile, his naturalness and his cheerfulness. His conduct with Claudio Bisio is a real breath of fresh air that many hope to see again soon, and not just for three episodes. 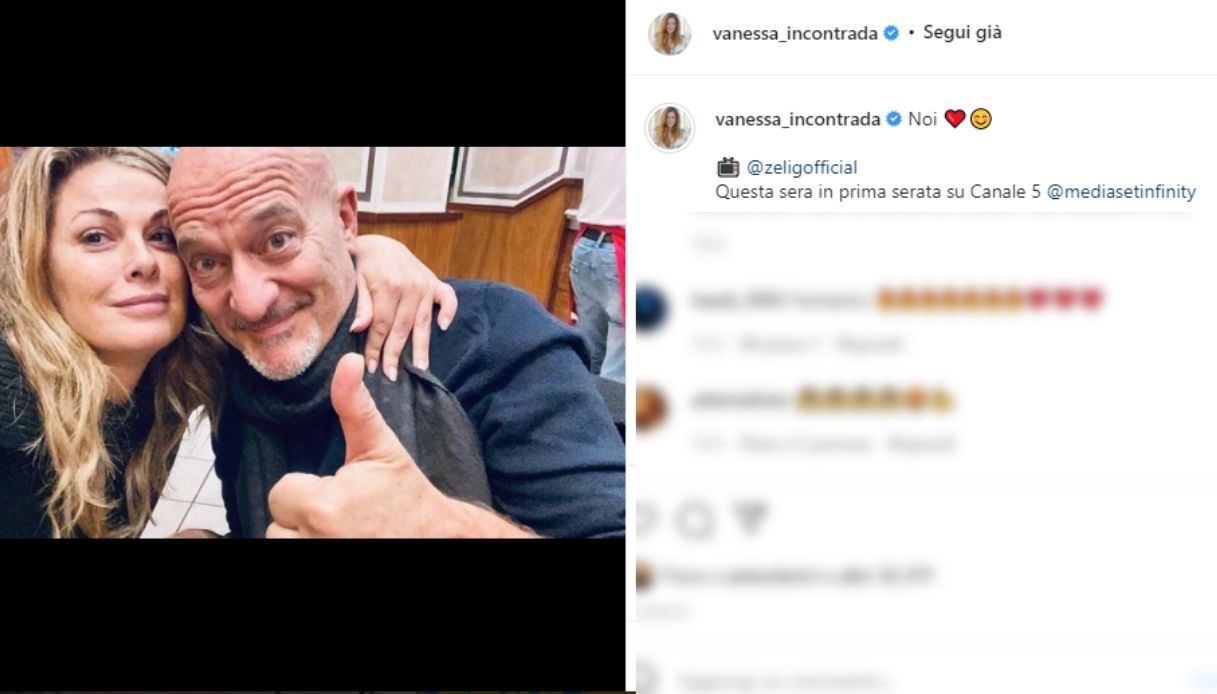 Vanessa Incontrada and Claudio Bisio celebrate their return to Zelig on Instagram.