Zequila confesses: "Mara Venier and Simona Ventura in dispute over my fault" 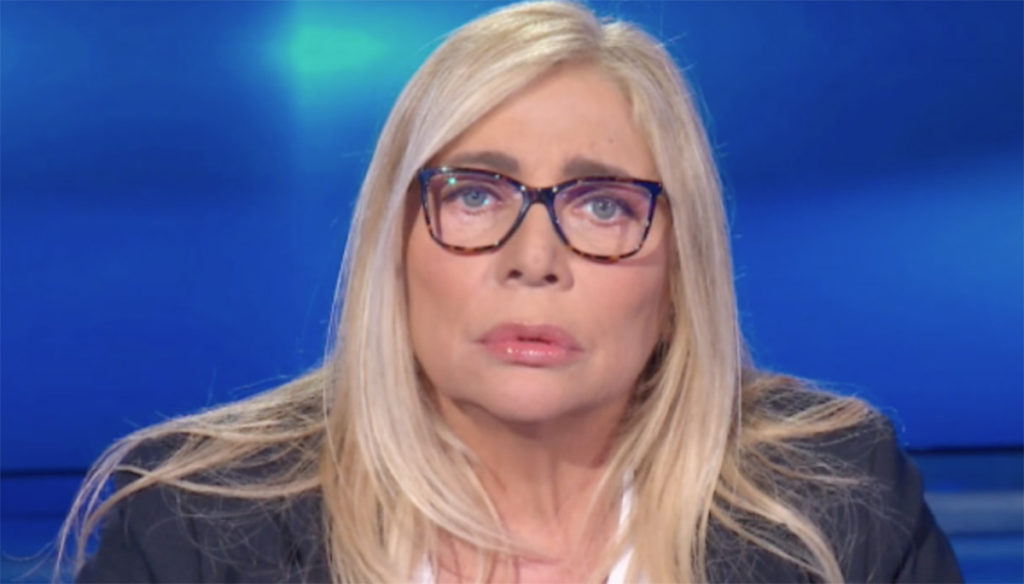 Antonio Zequila confesses and talks about the dispute between Mara Venier and Simona Ventura. As is known, the two conductors clashed in the past and for a long time they did not speak, despite Super Simo being linked to Gerò Carraro, son of Nicola, Mara's husband.

The reconciliation had come thanks to the Island of the Famous, after a remote hit and response, but the peace had not lasted long. The two divas have never spoken of their dispute again, but in these days the question has been raised again by Antonio Zequila. Returning from the success of Big Brother Vip, the actor revealed that he would be the cause of the conflicts between Simona Ventura and Mara Venier.

According to Zequila, when he was at the height of success, after the Island of the Famous, Mara and Simona would have contended for his presence in the television lounges. The Venier would have won it, with her Domenica In, and Ventura would not have liked it, creating frictions between the conductors.

"After the Island of the Famous everyone wanted me – he confessed on Chi's pages -: TV, newspapers, clubs, shopping centers. Even Bruno Vespa was interested in the "Zequila phenomenon". I also remember that, because of me, RAI's first women, Simona Ventura and Mara Venier, came into conflict. The reason? – he added -. Post reality Simona offered me three hosted in her Sunday program on the second channel, while Mara, in her Domenica In, offered me five. And I, after working with my father in the markets, I followed the law of the highest bidder, even if it is precisely in Mara's living room that the famous brawl between me and Pappalardo happened ”.

Zequila was undoubtedly one of the most discussed characters of this edition of GF Vip conducted by Signorini. During the reality show, the actor recounted his great love for his partner Marina, his past adventures, but he also revealed his most intimate and human side, letting himself go to tears for the father who disappeared and whom he always took. care.