Zika, a group of researchers has discovered powerful antibodies 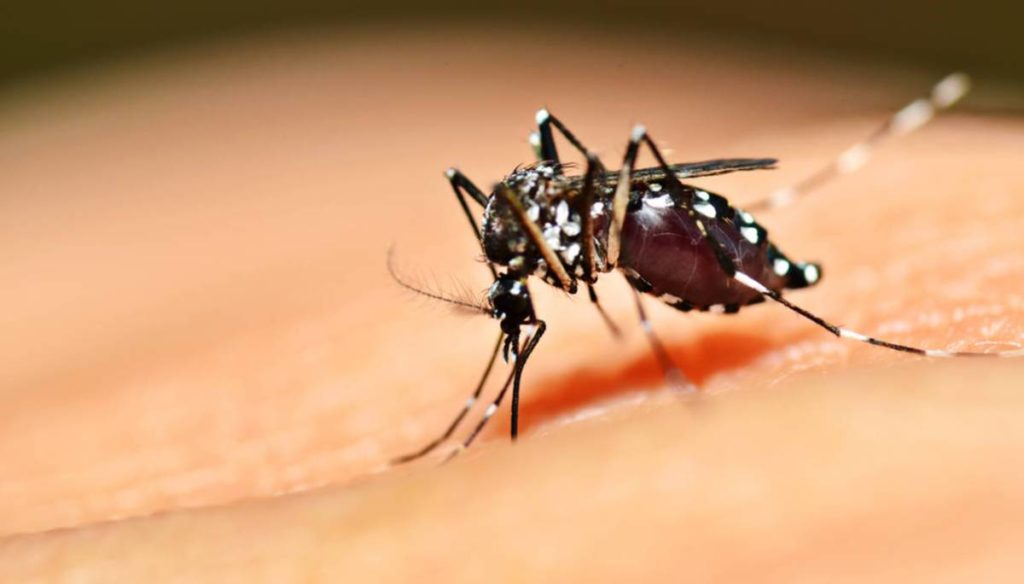 Is it possible to recover from the Zika virus? If some scientific research is confirmed, it will soon be possible to obtain an effective vaccine

Finding a way to recover from the Zika virus is one of the goals that many scientific researchers set for themselves in this last period. Tropical mosquitoes are the primary vehicles through which this virus spreads and which is extremely dangerous for pregnant women, as it is able to create more or less severe brain damage to the unborn child. Zika is an increasingly frequent combination with the so-called "Dengue fever", which is also annoying and on which it is necessary to intervene in the medical field. Perhaps some researchers have identified a possible solution to the problem and are anxiously awaiting final confirmation.

The Zika virus has recently made its appearance in Brazil to the point that the WHO, at first, feared its rapid spread during the Olympics in Rio de Janeiro and invited pregnant women not to travel to such areas for avoid travel sickness. However, the latest scientific discoveries have identified specific antibodies that can counteract it and render it completely harmless. At the same time, another very important French study that supports the correlation between Zika and Dengue fever has been announced in the journal "Nature".

Two tropical infectious diseases, therefore, both transmitted by insects and which have been the subject of study especially by the researcher Félix Rey and his collaborators at the Institut Pasteur in London. In detail, thanks to in-depth analyzes, they were able to discover that the antibodies able to fight Dengue fever could also recover from the Zika virus, as in both cases positive results occurred at the end of the experiments. If these data were confirmed, it would be great news especially for those areas of Latin America that have been affected and are experiencing a sort of epidemic.

Let us remember, in fact, that the damage caused by Zika is by no means to be overlooked: there are numerous fetuses that have suffered serious consequences in the brain, of which one of the main ones is microcephaly. The studies that have been carried out complement each other and are supported by the important US pharmaceutical company Inovio, which stated that by the end of this year it will test a vaccine directly on humans, to have the certainty that it is possible recover from the Zika virus. The hope, therefore, is that these experiments do not remain only at the laboratory level.

Gianluca Zompi
1549 posts
Previous Post
Meghan Markle more and more alone: ​​she has remained without friends, does not trust anyone
Next Post
The most beautiful dedication of love ever is that of Valentino to his Francesca