Zona Bianca, who can enter and the rules 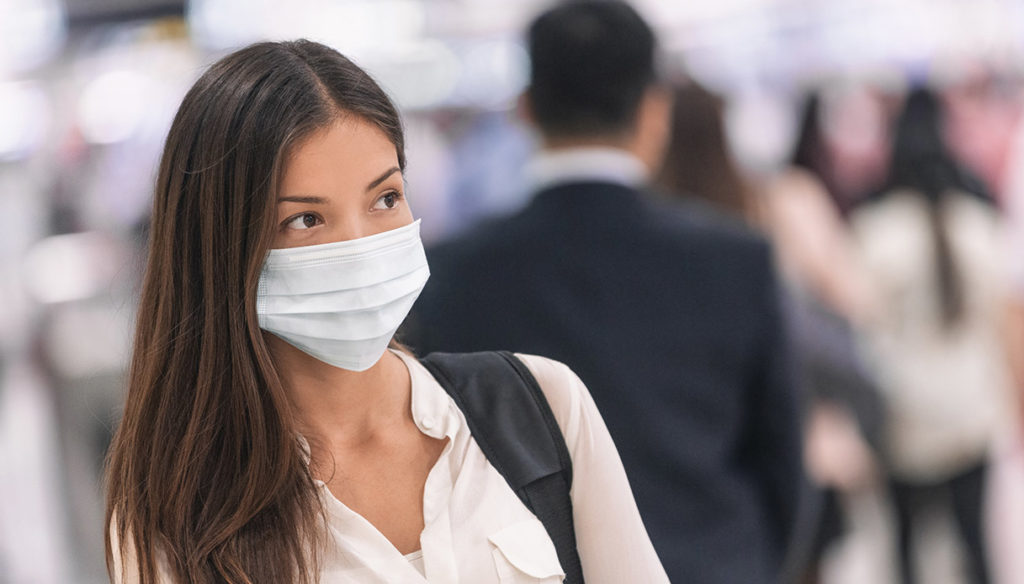 With the Dpcm of January 14, the so-called "white zone" was introduced: how it works and what the rules will be

The latest Dpcm signed by Prime Minister Giuseppe Conte outlined the new containment measures for the pandemic, identifying new risk areas and confirming the subdivision of the Regions identified with the now famous yellow, orange and red zones.

Among the novelties of the latter provision, the one that has attracted the attention of many is the introduction, among the colored bands, of the white area, which – as the color suggests – will be the one in which the epidemiological situation will be considered under control. .

A scenario of which no Region currently belongs. As stated by the Minister of Health Roberto Speranza, in fact, it is difficult for this possibility to occur or “can take place in the short term”.

But what are the parameters so that a Region or an area can be identified as a white zone?

According to what can be read on the ministry's website, "the Regions with a" type 1 "scenario, a" low "risk level and an incidence of infections, for three consecutive weeks, of less than 50 cases each 100,000 inhabitants ".

The criteria, therefore, do not foresee that these are areas in which the virus no longer circulates, but in which infections are expected to be below a threshold that can be monitored and managed. For this reason "in the 'white' area the restrictive measures provided for by the decrees of the President of the Council of Ministers (DPCM) for the yellow, orange and red areas do not apply, but the activities are carried out according to specific protocols. In the same areas, specific restrictive measures in relation to certain activities that are particularly relevant from an epidemiological point of view can in any case be adopted with the DPCM ”, the law states.

This means that, in all likelihood, gyms and swimming pools would reopen in the white zone, but also cinemas, theaters, schools, shops, bars, restaurants and beauty centers, but under certain conditions that will be established by a specific provision.

In his communication to the Chamber of Deputies, Minister Speranza nevertheless specified that the obligation to wear a mask and the prohibition of gathering will remain in the white area, to ensure that the situation remains under control.

As mentioned, for the moment no Region falls within the parameters established to be identified as a white zone, but its definition was introduced in the last Dpcm as a hope by the government that the measures currently in force can lead in that direction.