ZZ Top, bassist Dusty Hill, the most famous beard in rock, has died 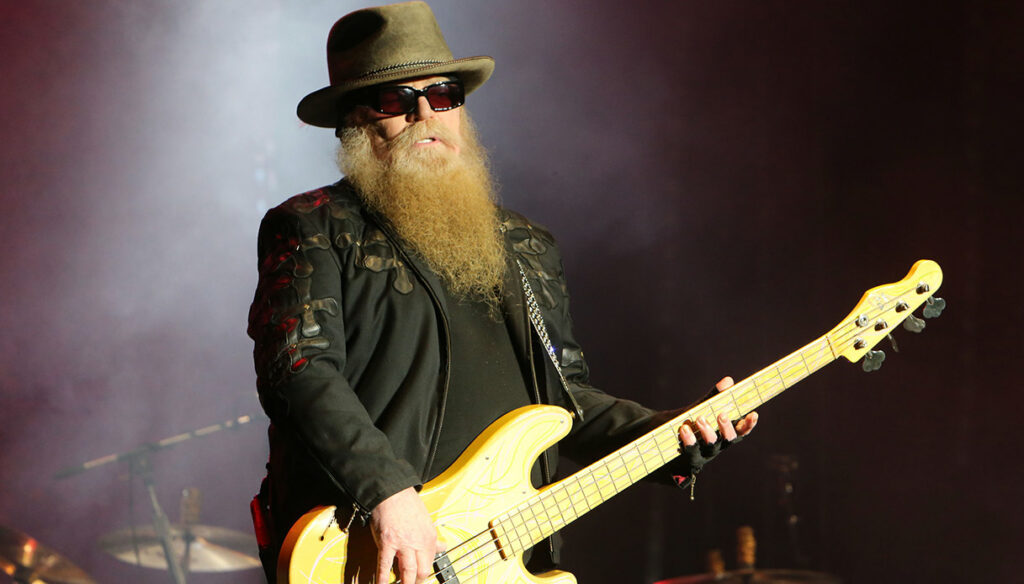 Dead in his sleep, at the age of 72, the bassist of the ZZ Top group Dusty Hill. The same band announced it: "We will miss him and our fans will miss him"

Dusty Hill, bassist of the ZZ Top group for over half a century, is dead. The musician was 72 years old.

"We are saddened by the news of the death of our Compadre, Dusty Hill, who died in his sleep at his home in Houston, Texas," announce the other two members of the band, Billy Gibbons and Frank Beard, from the group's official website. "We, along with the many ZZ Top fans around the world, will miss your presence, your good cheer and the enduring commitment to giving the TOP that monumental bass contribution. We will always be linked to that 'Blues Shuffle in C', the website reads. "We will miss you very much, amigo."

The formation of ZZ Top has never changed since the group's birth in 1969. In over half a century of activity, the band has ranged from one genre to another, evolving from the original matrix linked to blues and Texan country.

There remain immortal pieces of him such as Tush. His long beard, like that of Billy Gibbons, had become so famous that Gibbons recalled the fabulous offer that Gillette made to the gang: a million dollars to shave in an advertisement. Offer discarded.

The band, inducted into the Rock and Roll Hall of Fame, has sold 50 million records and also won three MTV Video Music Awards.