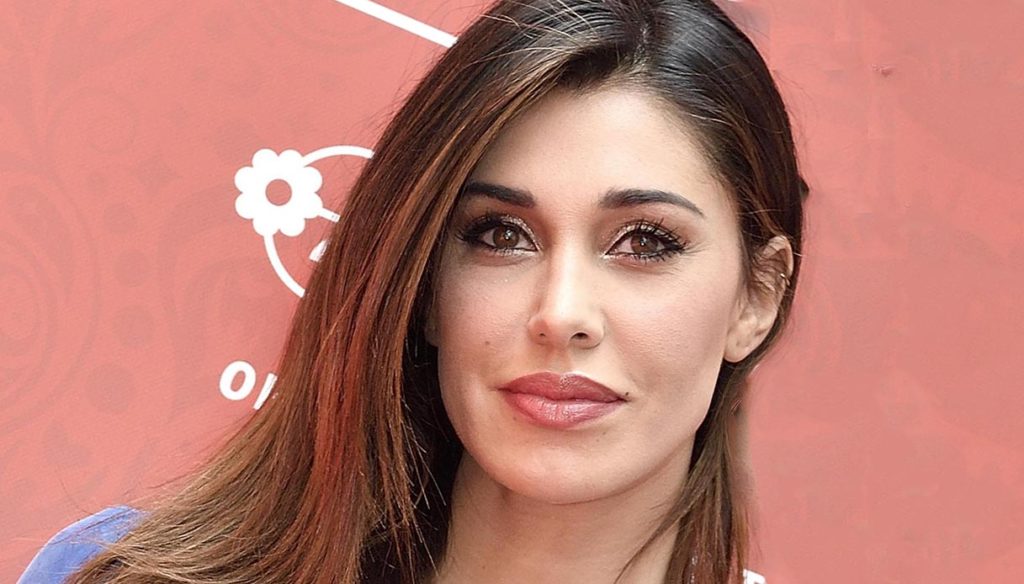 Belen Rodriguez no longer hides: after the farewell to De Martino the love with Antonino Spinalbese proceeds at full speed

Belen Rodriguez has found happiness with Antonino Spinalbese after leaving Stefano De Martino. The Argentine showgirl and the host said goodbye and this time it seems like forever. One year after the resounding return of the flame their paths have divided again and today Belen seems determined to go on.

Her future is now alongside Antonino, a young hairstylist known thanks to her friend Patrizia Griffini. Their love story, which began during the holidays in Ibiza, is proceeding very well and the showgirl could not be happier. In the latest Stories published on Instagram, Belen and Spinalbese have fun, walking through the streets of Rome. They indulge in a ride on a scooter, visit the monuments and let themselves be conquered by the romantic atmosphere of the capital. “Take me away,” she writes, as he shares a photo in which they share a kiss.

"I am very serene – said Rodriguez a few days ago talking about her separation from De Martino -. I'm very well because I tried, the answers de gives her life. When you try again to the last and do not get the result you would have liked, you will find peace. If you don't try again, you are left with the doubt, with the ifs and the buts nothing materializes. I am a person who gives all of himself to his last breath. If what I want doesn't happen, I turn my heels and change course, but I tried ”.

If Belen is happy again with Antonino, Stefano has not yet commented on his farewell. According to some rumors, it was the conductor of Made In Sud that put an end to the bond with the showgirl. De Martino then repented and tried to win back his ex-wife, but without succeeding. Always very reserved and determined not to talk about his private life, after the breakup Stefano moved to a new home and adopted a dog, Choco, to the delight of his son Santiago. A few days ago, the former Amici dancer was immortalized in the company of Gilda Ambrosio, but, at least for now, he would still be single.

Barbara Catucci
11946 posts
Previous Post
Luca Zingaretti, his mother died: the pain of the actor and Luisa Ranieri
Next Post
Because Sonia Bruganelli, the wife of Paolo Bonolis, is famous