Can Yaman and Diletta Leotta, check the proof of their love 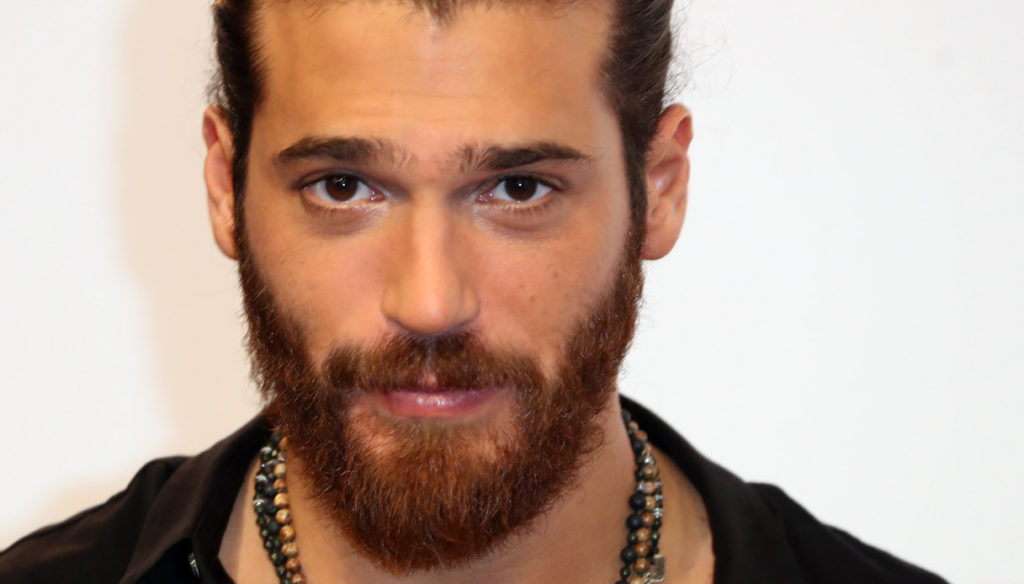 New evidence emerges that seem to confirm the love story between Diletta Leotta and Can Yaman. For days now there has been talk of an alleged flirtation between the Turkish actor and the presenter. The two were paparazzi together in the hotel, between complicit looks and tenderness that have not gone unnoticed. Shortly after, the Daydreamer – The Wings of Dream actor was inundated with comments and criticisms, so much so that he closed his account and asked for silence and respect from fans.

Diletta and Can have not confirmed the love story, but the clues that seem to tell their love are many. The Turkish actor has recently posted a suitcase in the Instagram Stories with an inscription: "Despite the rain, the sky over Rome smells of dreams". A sentence pronounced a few days earlier by Leotta during a football match. Not only that: they both shared the same song on social media: Una notte a Napoli, while on the profile of Ofelia Castorina, Diletta's mother, numerous Like of the star appeared.

Yaman returned to Turkey after spending a few weeks in Italy for some work commitments. The actor from Daydreamer – The wings of the dream, is much loved in our country, so much so that he was chosen to shoot a commercial with Claudia Gerini. Not only that: soon Can will be back in Italy to start shooting Sandokan. In the remake, the star will act alongside Alessandro Preziosi, Luca Argentero and, according to some rumors, also Alessandra Mastronardi.

If the love story with Diletta Leotta were confirmed, the dream of many fans of seeing Can alongside Demet Özdemir, his colleague in Daydreamer, would fade. The two, guests of Verissimo, had already denied the existence of a relationship and Yaman had confessed his desire to fall in love again after a long period as a single. "Right now I'm single, but like everyone else, I'd like to have a relationship – he explained -. I fall in love with all the things I do and I don't like to fail, I'm a perfectionist. Relationships, however, cannot be planned, also because if I did so much, life would surprise me. I am always open to the things that life brings me and I like to surprise myself ".