Can Yaman and Diletta Leotta, the mystery of the wedding proposal to GF Vip 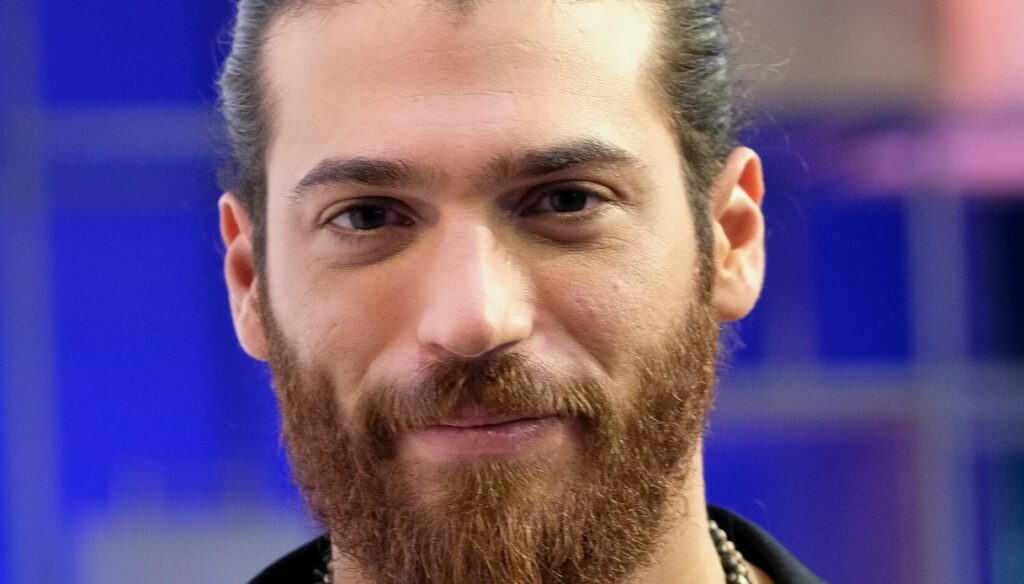 Mystery about Can Yaman's marriage proposal to Diletta Leotta, made during

An airplane flying over the GF Vip house and the mystery of Can Yaman's wedding proposal to Diletta Leotta. A message written on a banner that crossed the skies of Cinecittà in Rome caused a sensation. For several years now, those who are outside the reality loft have been communicating with competitors by sending planes with banners. This time, however, the gieffini faced a rather particular message.

"Diletta, will you marry me? I love you, Can ”is the phrase that appeared in the sky. Many wonder if this is a joke or a real wedding proposal by the Turkish actor for the sports host. The two have been dating for a few months, a love kept secret in the first weeks and crowned by some photos posted on Instagram. Can and Diletta have never spoken openly about their relationship, without clarifying what is really between them.

For some – also thanks to the unveiled backstory of the romantic shots – the one between Leotta and Yaman would be a "business bond", created to advertise for both. In fact, the presenter will soon be among the protagonists of Celebrity Hunted 2, while Yaman, after the commercial with Claudia Gerini, is preparing to play the role of Sandokan in a remake with Luca Argentero, Alessandro Preziosi and Alessandra Mastronardi.

For others, between the actor and the presenter there would have been a real love at first sight. The protagonist of Daydreamer – the wings of the dream, would have contacted Diletta on Instagram and the two would have started exchanging messages until the meeting took place a few months ago thanks to the help of Andrea Di Carlo, manager of Can and Arisa's boyfriend. For now, those directly concerned have not commented on the message that appeared above the Casa del GF Vip. The public wedding proposal therefore remains an enigma. To dissolve it, perhaps, will be Alfonso Signorini during the next episode of the reality show. The director of Chi could reveal new interesting background on the most talked about love story of the moment.