Chiara Ferragni loses the "throne" on Instagram: Khaby Lame is the most followed 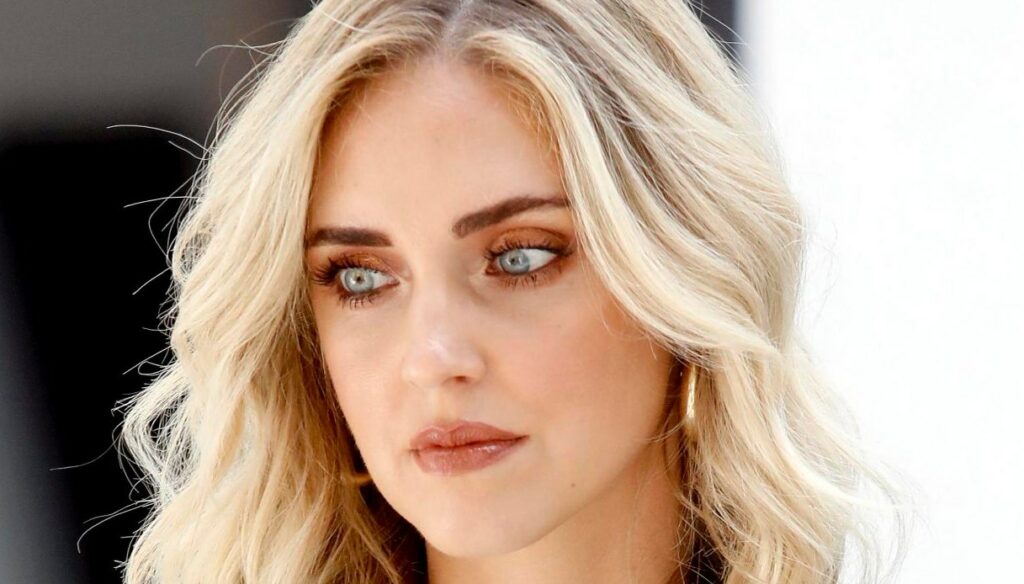 Chiara Ferragni is no longer the Italian queen of Instagram. It was already in the air, but in the end it happened: the very young influencer Khaby Lame ousted her from the "throne", surpassing her huge number of followers. Now Khaby is followed by 24.3 million people on Instagram, while Chiara has "only" 23.9 million.

That Khaby Lame was a social star is no secret, so much so that it quickly attracted the attention of many followers. She is only 21 years old, yet she has reached levels that were once unthinkable, especially compared to Ferragni, who for years has been the undisputed queen of social media, as well as the most followed influencer on Instagram in Italy. The boy who lives in Chivasso has set a real record, even considering the meager number of posts published on the platform. As reported by Adnkronos, in fact, Khaby Lame has shared just 114 (since 2020) compared to almost 15 thousand of Ferragni.

Born in 2000, Khaby Lame is originally from Senegal but has always lived in Chivasso, in the province of Turin. He was only one year old when he arrived in Italy and was adopted by his family and never would have thought of becoming a social media star. Yet there is something about this guy who has hit the mark, a mix of creativity, intelligence and sympathy that made him a full-fledged influencer in a very short time.

Perhaps it is precisely the absence of any claim that has made him win the sympathy of his followers. Khaby started posting funny videos on Tik Tok and since then many celebrities have started following him too. Over time, it has been able to reinvent itself, offering web followers always new content and even involving famous people of the caliber of Alessandro Del Piero, who took part in one of his videos with great pleasure.

But Khaby Lame's records don't end there. Not only did he oust Chiara Ferragni from the first place on the Instagram podium, but he also became the third most followed tiktoker in the world. It is no coincidence that even the world of television has noticed him, so much so that Le Iene have decided to involve him in one of their very bad jokes.

In short, that of the very young Khaby seems to be a continuously rising road. And who knows if this enormous success can help him realize his secret dream: to become an actor.