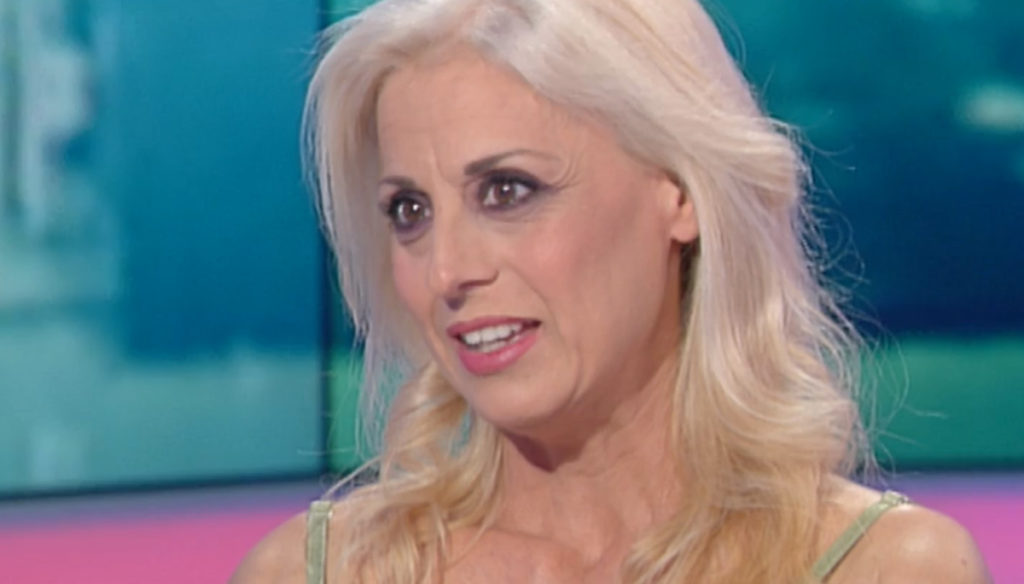 Cristiana Ciacci, the daughter of Little Tony tells Storie Italiane of the anorexia never accepted by the singer

Cristiana Ciacci was a guest at Eleonora Daniele's Storie Italiane where she was interviewed and spoke about her father who died six years ago.
Cristiana is the daughter of Little Tony, born of his first wife Giuliana Brugnoli: the singer, with whom he had a very special relationship, passed away on May 27, 2013 at the age of 72.

During the interview the woman, a mother of five children, retraced her life and told her father's light-heartedness in an emotional and moving way, without hiding a certain melancholy towards the past years.

"I wanted to be a mother, look after my children, stay at home, while he saw her a bit like a wasted life," Cristiana told Eleonora Daniele. Her story also touched on the discovery of her father's illness, a delicate moment because it arrived at the same time as she discovered her fourth pregnancy.
The choice of the girl not to give concern to her father and not to say of the interesting state, that of her father to hide his illness so as not to upset his fans (and even his agent): a difficult story that has even more tied Cristiana Ciacci and Little Tony, who had already gone through a terrible moment in 1993, when his mother and wife Giuliana Brugnoli had contracted the same illness as the singer.

During the interview he also talked about some difficult moments of his childhood: the parents' couple, in fact, was not solid because of the continuous betrayals (when she was born, in 1974, they were already separated) and the child was entrusted to nannies and baby sitter, maturing great emotional shortcomings. Perhaps it is precisely because of this that Cristiana Ciacci has suffered from anorexia, a disease never accepted or recognized by the interpreter of Cuore Matto.

"My father has always been little present, he has never wanted to accept this disease, he has always fought it, as if it were my choice to get sick with anorexia. I overcame everything by going to the center of Tor Vergata, "Cristiana revealed during an interview with Storie Italiane.

Today, however, all this resentment has (almost) disappeared and Cristiana Ciacci holds dear the memory of her father to whom she was close even in her last moments of life; a sad ending that marked her a lot. In honor of his father he founded Little Tony Family, a band that performs around Italy formed by Cristiana Ciacci, musician Angelo Petruccetti, already a historic collaborator of the singer, and two dancers. 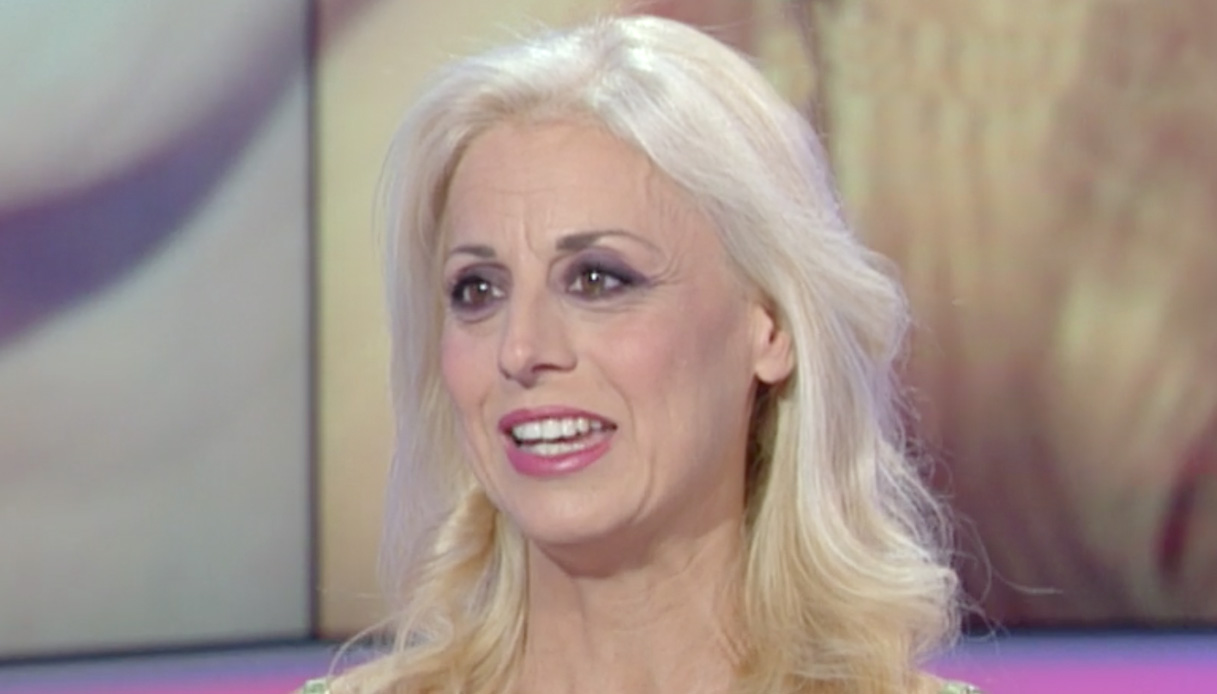 Barbara Catucci
11945 posts
Previous Post
The look for Christmas? This year is gold
Next Post
Skin undertone: what it is and main characteristics