Does the child always watch the same movie? There is a very specific reason 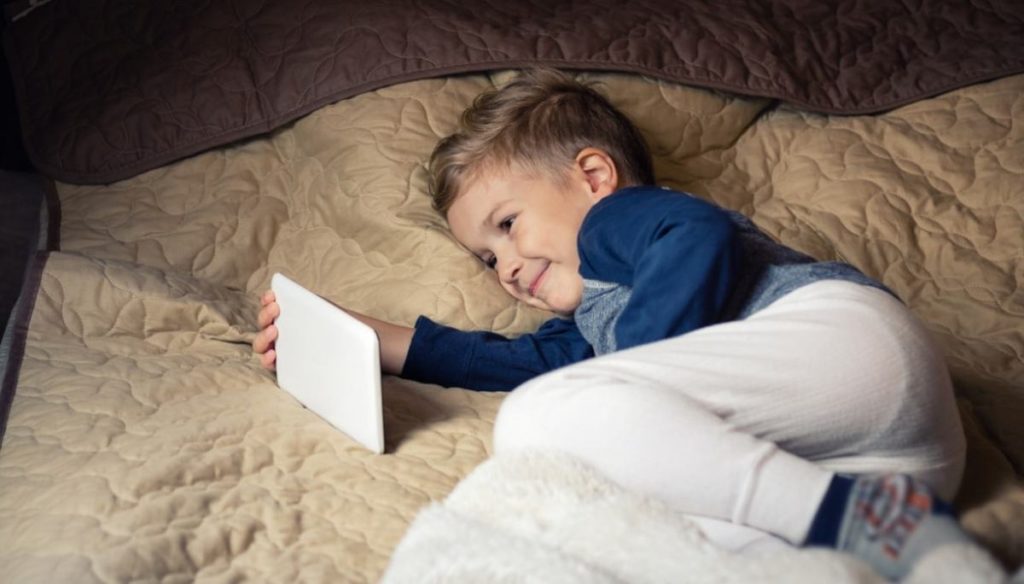 An endlessly repeated cartoon, video or film is important for the child's psychological and cognitive development

Peppa Pig in loop, Cars that repeats to infinity. And then songs and nursery rhymes that, for endless minutes, resonate in the room. But why does a child choose to see – always and untamedly – the same movie, the same video, the same cartoon?

It seems that, behind their behavior, there is a very specific reason. According to pediatricians and childhood psychologists, children would always look at the same plot for a whole range of factors. The first, and most important, is that for a child to follow and fully understand a film – although children's films are slower than those aimed at an adult audience – it is not obvious: the first time they watch it , may have some difficulty understanding all the steps. Here, then, that the second time, and even better, the subsequent ones, it will be easier for him to follow the course of history: the characters will be familiar to him, and he will be able to catch details that may have escaped him.

A child then experiences emotions in a completely different way. The repetition of a scene, or an activity, gives him a sense of security (while we get bored or annoyed): knowing what will happen next, makes him feel safe. Not to mention that, becoming familiar with a plot, allows the child to develop cause-effect reactions important for his logical capacity. To prove it is a study, conducted by the University of Sussex taking as a sample children between 3 and 6 years of age. The children to whom the same story was always read developed a greater capacity for language and expression, compared to the children who were always told different stories.

Here, then, that watching the same film (but also always listening to the same story, or always playing the same game), for a child is not an "oddity". Indeed, it has an important psychological and cognitive value. It helps him to understand, to familiarize, to remember, not to have to continually confront with new situations, which could cause him anxiety. With all due respect to Mum and Dad, the abbreviations and dialogues by now know them by heart.

Ilaria Barabrossa
1636 posts
Previous Post
Dancing with the Stars, Carolyn Smith's courage against cancer
Next Post
Simona Ventura, her son Niccolò Bettarini was denounced by the former lawyer. You do not comment