Elisa Di Francisca mother bis. The announcement on Instagram: "Welcome among us" 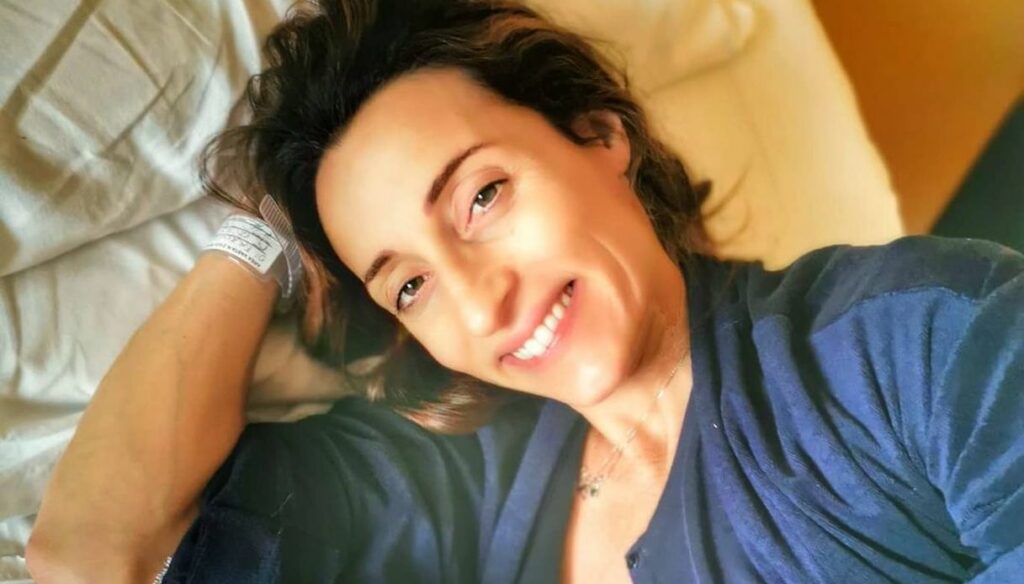 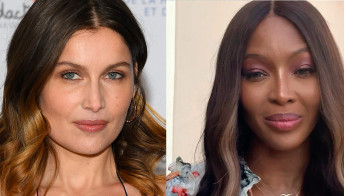 For the great fencing champion Elisa Di Francisca again a blue ribbon in the family: the sportswoman has announced the birth of her second child on her social profiles. To give the good news to her followers, the former fencer chose a very sweet photo, which portrays her smiling and beaming, despite the fatigue of childbirth, with the baby next to her.

"Welcome among us Brando," he wrote accompanying the tender snapshot. For Di Francisca and her husband Ivan Villa this is the second child, who arrived after Ettore, born in 2017. The two have been married since 2019: he is an author and television producer, whom the champion met during her experience in the program La duck does not echo Max Giusti.

After the joy of her first motherhood, Elisa, double gold at the 2012 London Games and silver at Rio 2016, had returned to compete with the intention of continuing her career until Tokyo 2020, but the postponement of the Olympics due to the pandemic have changed his plans.

Di Francisca announced her second pregnancy last November, announcing not only the good news but also her retirement from sport and the renunciation of the Tokyo Olympics: "As soon as I gave birth to Ettore, I couldn't wait to get pregnant again. But I had started again with foil, I had decided to go as far as Tokyo: with my husband Ivan he had told himself to wait. With the postponement of the Games, in full lockdown last March, I had fallen into a kind of mental oblivion. I was torn between the desire to stop and the promise I had made to continue, with all the sacrifices that would entail. Faced with the uncertainty of an Olympics still in the balance, I therefore decided to cling to the value that my parents and family have passed on to me and to believe in a better world ".

Elisa had decided to stop training for the Tokyo Olympics to give a little brother to her eldest son who was only three and a half years old. Brando waited for ten days: the expiry of the gestation period was set for last May 8th. And today, who finally holds him in her arms, she is ready to start this adventure for four. 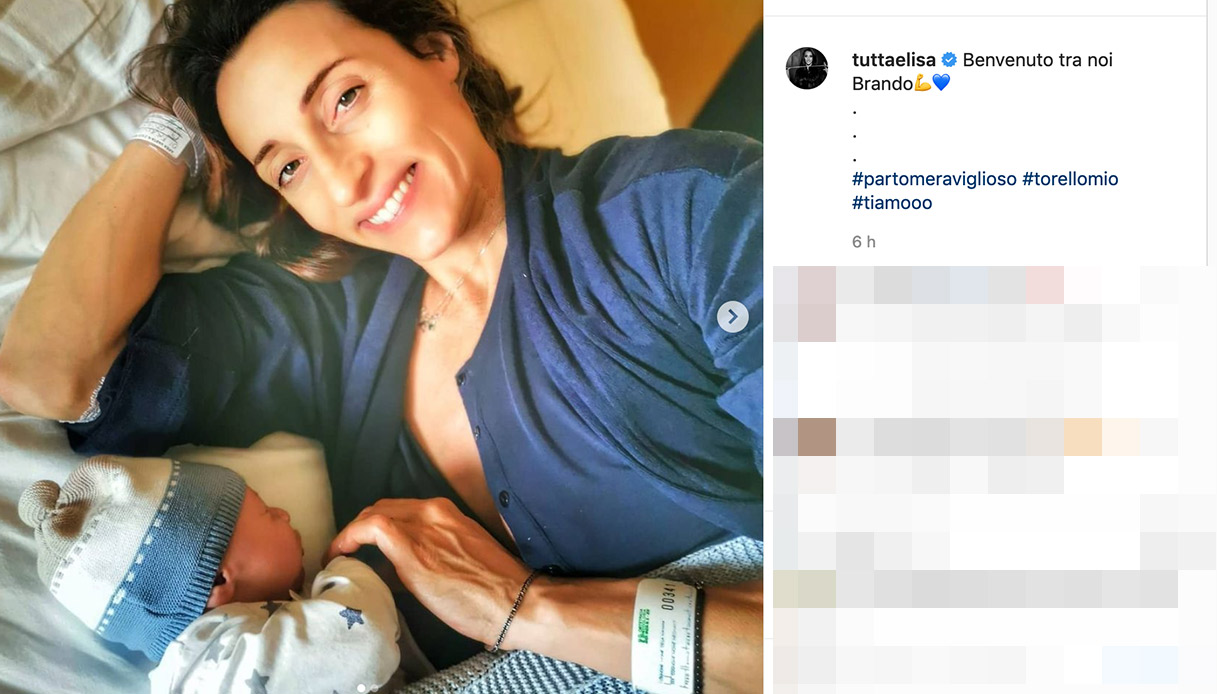