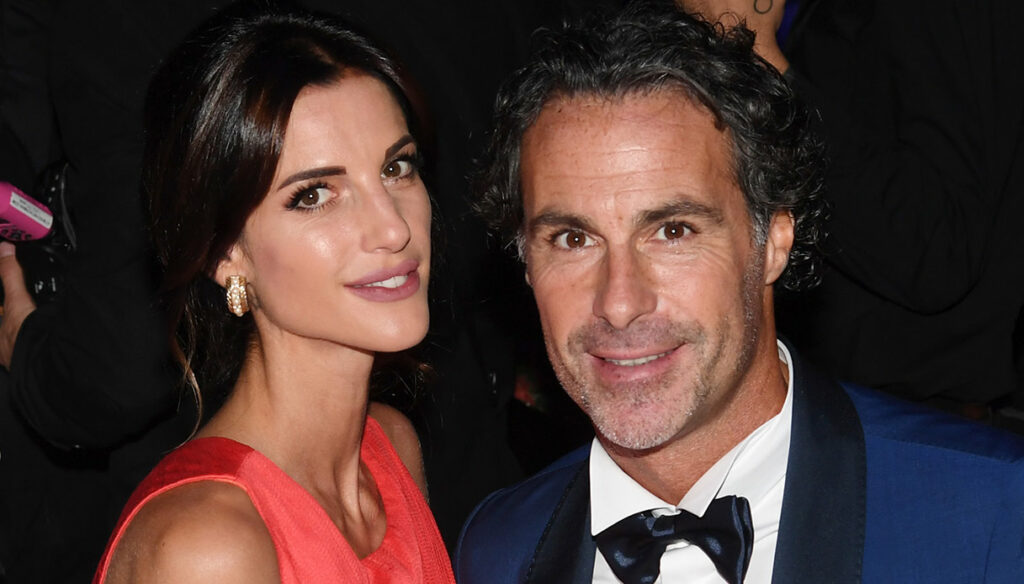 Fabio Galante, one of the most beautiful players of the 90s, confesses to Italian Stories that he has never heard that butterfly indicated by the gossip. And to want to marry his Francesca

For any teenager, or woman, of the 90s and early 2000s, the name of Fabio Galante evokes the memory of one of the most beautiful and fascinating footballers of that period. Dark-haired, tall, athletic physique and irresistible smile, Fabio had, not surprisingly, beautiful women next to him, earning the fame of butterfly and tombeur de femmes. Today at the age of 48, having stopped playing the Inter football uniform and wearing that of observer of the team, and above all away from the spotlight of gossip, he returns to TV to tell about his desire for family and the serenity achieved alongside his girlfriend Francesca Falomo, who intends to marry soon.

Fabio, guest of Eleonora Daniele at Storie Italiane, spoke with an open heart, talking about the present, of the desire to create a family with Francesca ("I'd like to create a family with her. Marriage? We were talking about it, but the pandemic delayed We are certainly working on it ”), of the past, of that butterfly label sewn on him that had always seemed far from what it really was.

Being at the center of the gossip leads to having labels. Who is beautiful and has had more girlfriends than others, can be considered not very serious. For me, only the opinions of my teammates, the coach and the president have always been important. Butterfly? I have never felt like that, if I had been I would not have made the career I did. I've always thought only about playing well and this is the advice I give to young players today

Above all, Fabio wanted to emphasize the fundamental importance of his family, his parents, in his life. To whom he sent his wishes for the golden wedding live.

I had a family that has always been close to me. Even today my father has the habit of calling me every night before going to bed. Much of what I did is thanks to my family, my dad played football, I inherited my passion for sport from him. My parents and my brother have always followed me in this 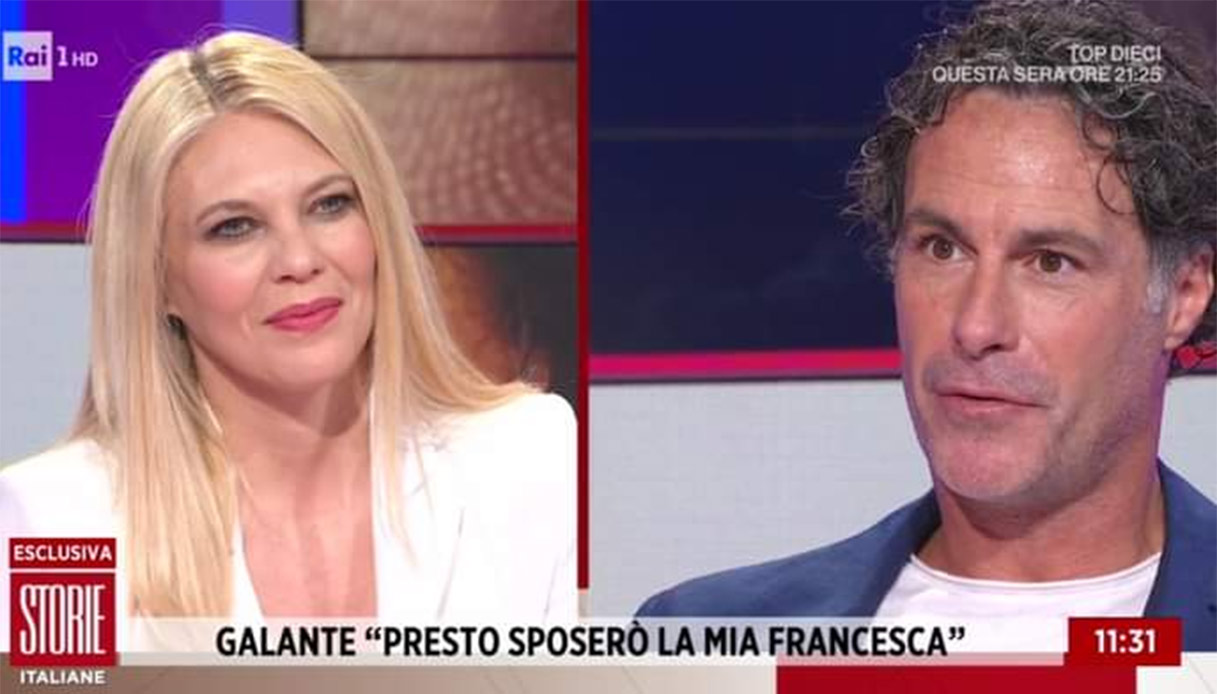