The world of rock has been orphaned for thirty years by Freddie Mercury, historical member of Queen: how he died and the mystery of where he is buried

Myth, legend, idol. There aren’t enough words to fully describe Freddie Mercury’s life and successes. A voice, his, which still echoes on the radio today and that even the new generations know. Queen’s voice will never bend to time. Despite thirty years have passed since that cursed November 24, 1991, Freddie has never died in the heart of each of us.

Freddie Mercury, when he died: the cause of death

Freddie died in London, at Garden Lodge, on November 24, 1991. The clock struck 18.48. The doctor had just examined him, he was leaving, when suddenly he was called by the artist’s personal assistant. Once he entered Freddie’s room, he noticed the absence of breath. An excited rush to the doctor, moments of fear, of uncertainty. Then, the official. Freddie is dead, he’s gone. “He left with AIDS-induced bronchopneumonia.”

No one was aware of the disease. He had announced it two days before his death, on November 22, 1991. He had opened up to the world, he had laid bare. He didn’t want to hide anymore at that point. “Now is the time for my friends and fans around the world to know the truth, and I hope everyone will join me and the doctors in the fight against this terrible disease.”

On November 24, 1991, we lost the God of Rock to earth, and there are so many fans to this day who are wondering where to go to commemorate Freddie. There are those who claim that his ashes are found in Kensal Green in London. The truth, however, is that the mystery is held by one person: Mary Austin, friend and lover of Freddie, the only woman he has ever “loved”.

It was Mercury himself who expressed this will. His ashes were entrusted to Mary. The latter was everything to Freddie: a friend, a confidant. The Queen singer asked Mary to protect her ashes to prevent them from being stolen in the future. Some say they are at the bottom of Lake Geneva, where he used to go to relax.

But there is also the mystery of the tombstone of the Kansal Green cemetery. In 2013, one was found with the inscription “In loving Memory of Farrokh Bulsara Pour Etre Toujours Pres De Toi Avec Tout Mon Amour”. The tombstone, however, disappeared about two weeks later. “Nobody will ever know where he was buried, because that was his wish,” Mary Austin told the press.

Immortal myth, which will never be forgotten

“I lived a full life and, if I were to die, I wouldn’t care.” There are many iconic phrases that have entered the history of Mercury. “I don’t think I’ll be able to get old, but that doesn’t interest me at all.” A long-hidden disease, like an invisible ghost. An immortal myth, which truly no one will ever forget, not only for the successes of Queen, but also for the incredible scenic grit.

In the last days of his life, Freddie was very tired. “He had decided to die. He had stopped taking the medicines that were keeping him alive. In the last week, he has never been alone, but he has never lost his sense of humor either. He was relaxed. And prepared, ”said Freestone, his assistant. 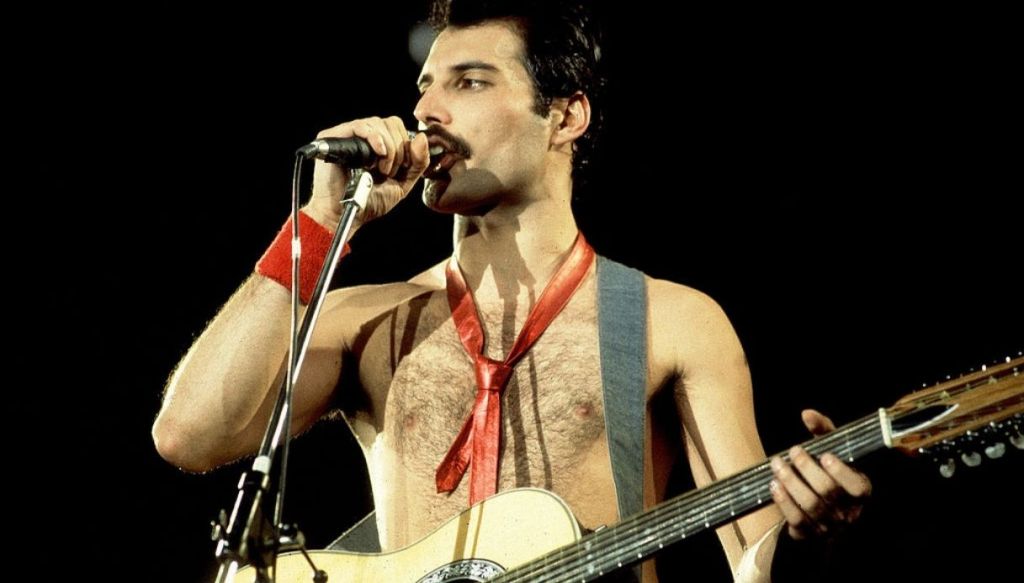