Friends, Raimondo Todaro reveals the truth about the disputes with Celentano 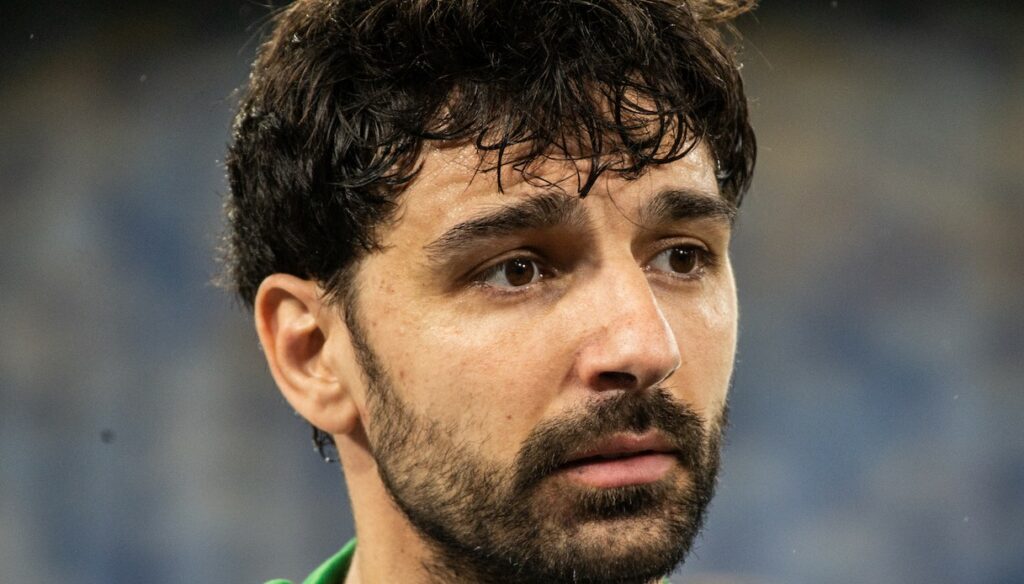 Raimondo Todaro reveals the truth about the quarrels with Alessandra Celentano to Amici. After the farewell to Dancing with the Stars, the dance teacher landed in the school of Maria De Filippi, confronting himself not only with the students, but also with the historical faces of the show. Among them there is undoubtedly Celentano with whom, during the episodes, heated discussions arose due to the conflicting opinion on the dancer Serena.

Raimondo Todaro and the quarrels with Alessandra Celentano at Amici

Interviewed by Nuovo Tv, Raimondo Todaro talked about the relationship with Veronica Peparini and Alessandra Celentano, well-known names of the show. “I fear and envy the same thing: experience – he confided -. They have been with friends for a long time so they know better the dynamics of the race. I learn now ”. Despite being new to the show, Raimondo immediately showed great determination and has always expressed his opinion with determination. In particular, he has clashed several times with Celentano because of Serena Carella. “Ours are not“ disputes ”on the air – he clarified -, but differences of opinion. We are two impulsive. But behind the scenes there are only smiles and mutual respect between us ”.

Todaro’s love for Francesca It’s up to Amici

The farewell to Dancing with the Stars and the return to Amici represented a turning point not only in his career, but also in Raimondo’s life. In fact, Todaro found Francesca Tocca in Maria De Filippi’s show. The two dancers had separated some time ago, but the passion broke out again between the two. A flashback confirmed by a passionate kiss live. “Everyone knew it behind the scenes – confessed Raimondo -. But Francesca and I are reserved, we do not advertise our private “. Linked for several years, in 2013 Todaro and Tocca had become parents of little Jasmine for the first time. Then the sudden farewell, Raimondo’s friendship with Elisa Isoardi during Dancing with the Stars and gossip about a flirt, but also Francesca’s love story with Valentin, a student of Amici, met behind the scenes. Today the dancers are more united than ever and in love, also thanks to the turning point in Raimondo’s career.

Barbara Catucci
11530 posts
Previous Post
Beetroot or beetroot: a mine of valuable antioxidants
Next Post
My daughter, I will not expect the impossible from you