George Clooney ends up in hospital: lost weight too quickly and amazes with Amal 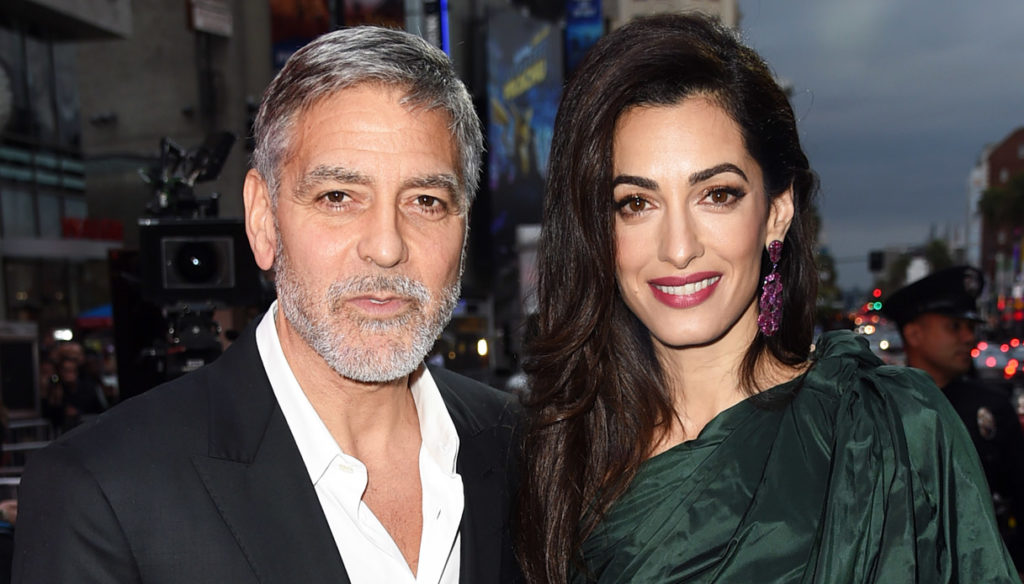 George Clooney loses 11 kilos and ends up in hospital with pancreatitis. And offers a reality show with his wife Amal and the twins 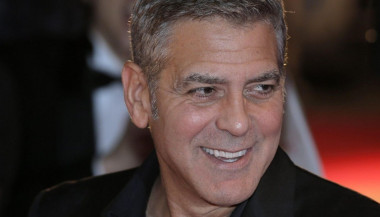 George Clooney ended up in the hospital, he revealed himself, due to his latest film. The Hollywood star has in fact explained that he lost 11 pounds to play the role of a survivor of a global disaster in The Midnight Sky.

However, the weight loss happened too quickly, forcing Clooney to hospitalize. "I tried to lose weight too quickly and didn't take care of myself," said the actor who stepped into the role of Augustine Lofthouse, an astronaut with cancer, for the film he also directed. “It took weeks for things to work out, but when you're a director you need energy,” George told the Daily Mirror.

After being rushed to hospital four days before filming began, George was diagnosed with pancreatitis, a pancreatic disease that usually arises as a result of inflammation of the organ itself. If neglected, it could have several consequences, but Clooney was discharged from the clinic within days.

Weight loss wasn't the only physical change Clooney underwent for this role. “I grew a beard, thick and ugly,” commented George. “My son was happy because he could hide unthinkable things from us that I wouldn't find until I got to work. While my wife Amal and my daughter were happy when I cut it ”. Clooney recently revealed that her beauty secret is to cut her own hair.

George and Amal have been married since 2014 and have twins, Alexander and Ella. Clooney amazed everyone by participating in Daily Pop, with a proposal his wife is unlikely to accept, to do a Kardashian-style reality show about their family.

Of course, Clooney was joking, but the star's fans are thrilled, ready not to miss even a second of their favorite's private life.