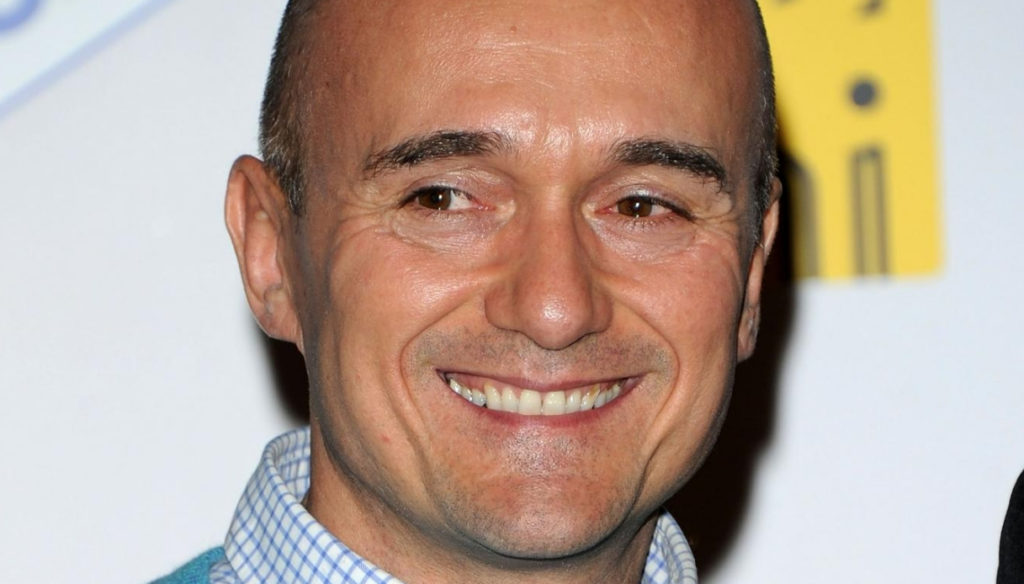 What is the cachet of the competitors of the "GF Vip"? The fees from Elisabetta Gregoraci to Patrizia De Blanck

The success of the GF Vip continues and new rumors about the compensation of reality's competitors are emerging. Among the most talked about protagonists of the reality show there is undoubtedly Elisabetta Gregoraci, torn between her attraction for Pierpaolo Pretelli and her affection for her ex-husband Flavio Briatore. Shortly before entering the Cinecittà loft, the showgirl revealed that she had rejected all the previous proposals and accepted the invitation of Alfonso Signorini, certain of his great sensitivity.

According to what was unveiled by Corriere dello Sport, Gregoraci would have accepted a fee of between 10 and 20 thousand euros a week to enter the most spied on house in Italy. To this figure would be added the 8 thousand euros provided for the hosted in the studio. The weekly Nuovo instead turned the spotlight on Patrizia De Blanck who, according to some rumors, would have asked for 100 thousand euros. "I'm not talking about money because it's not elegant – she told the newspaper during an interview -. I took about the same as the other competitors and will donate part of the fee to charity. And now enough with this topic that has caused me so much criticism on the web! Do you think that someone, reproaching me for my alleged privileges, has come to wish me death ”.

The winner of this new edition will take home a prize money of 100 thousand euros and half will be donated to charity. Among the names that had been mentioned for the entrance to the GF Vip house was also that of Giulio Berruti. According to Dagospia, the actor and partner of Maria Elena Boschi had been offered 200,000 euros, but in the end the negotiations had failed. It was Alfonso Signorini who confirmed it. “Missed competitors? Yes two and I'm very sorry – he said -. One was the Moto GP rider Andrea Iannone, he had practically signed, but as he is awaiting a disciplinary sentence postponed to October 15, he is not in a position to participate. And then Giulio Berruti. I had talked for a long time with him and with Maria Elena Boschi and they were both enthusiastic. He, in fact, was busy with a TV series on an American platform which, however, had suspended filming for Covid and should have resumed it in January. At the last it turned out that, just to finish immediately, they would have moved to Romania ".

On the other hand, Gabriel Garko's guest remains a mystery. His coming out on TV was followed by a controversy over pay. “Paid to come out? – he had clarified to Verissimo -. From what world and world every famous person gets paid for his TV hosts, beyond what he says. Looks like I had to go to charity, or something like that, to say something about myself. I found certain statements dangerous and offensive towards me and those of many other people ”.