Iva Zanicchi, still the nightmare of Covid in the family: "A pain that is renewed" 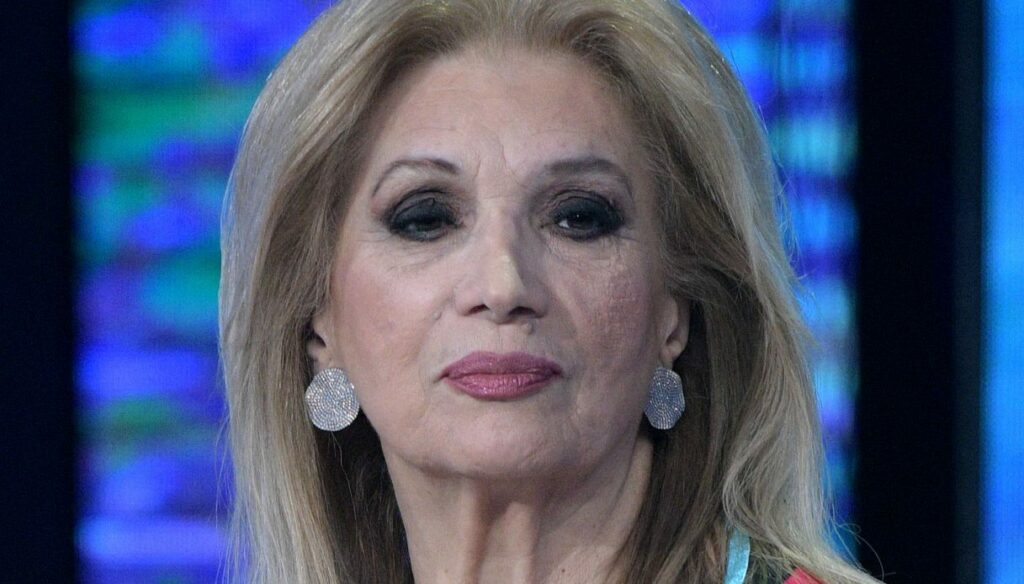 Iva Zanicchi still struggling with Covid in the family: her sister has Covid and the thought, inevitably, goes to her missing brother

2021 is a difficult year for everyone, but for Iva Zanicchi it is truly an annus horribilis, the one in which she had to face the disease (from which she has not yet fully recovered) and the loss of her brother, one of the people she loved most. in the world.

Now the specter of Covid 19 has returned to hover over the family of the singer and presenter, who told how things are as a guest of Morning News. “My sister, the eldest, who was vaccinated, took the variant – explained Zanicchi -, I must say thank God at the moment she is still asymptomatic. She found out because her son took it at the same time. After a day she had a tampon and so my sister also had a tampon and so she discovered it ".

Another hard blow for the singer who in recent months had been personally affected by the virus, with rather serious consequences. The battle of Iva against Covid 19 began in early November, when the symptoms appeared which, after just a few days, had worsened to the point of requiring immediate hospitalization in the Vimercate hospital. Not to mention, then, that the artist came out of an earlier, equally difficult period: his historic companion Fausto Pinna was diagnosed with a tumor during the lockdown.

Today the partner is better and even Iva, after hospitalization, managed to return home recovering from the infection, albeit with some "aftermath" that shows no signs of disappearing. But weighing on the singer's already shaken soul is the loss of her brother, who was also affected by the virus but in a "devastating" way, as she herself defined him at the time. And remembering that black period is still an open wound, as she herself confirmed to Morning News with tears in her eyes: “Every time I see these images, the images of my brother, it is a pain that is renewed. It is very hard, but you have to overcome it. I still have pains, I still have a lot to recover. Yes ok I'm old but a year ago I was great. Unfortunately, my eyesight was also affected, I am slowly recovering ”.

Iva and Antonio Zanicchi were very close and this is also demonstrated by the last, moving gesture of the brother towards the sister he loved so much: "He dedicated his last video message to me – the singer revealed in an interview -. Before they sat him down he greeted me saying he loved us very much. This thing will remain with me forever ”.

Barbara Catucci
11932 posts
Previous Post
X-Factor, mourning for Lorenzo Fragola: his father Davide passed away
Next Post
Kate and Meghan closer and closer, but the collaboration has already failed