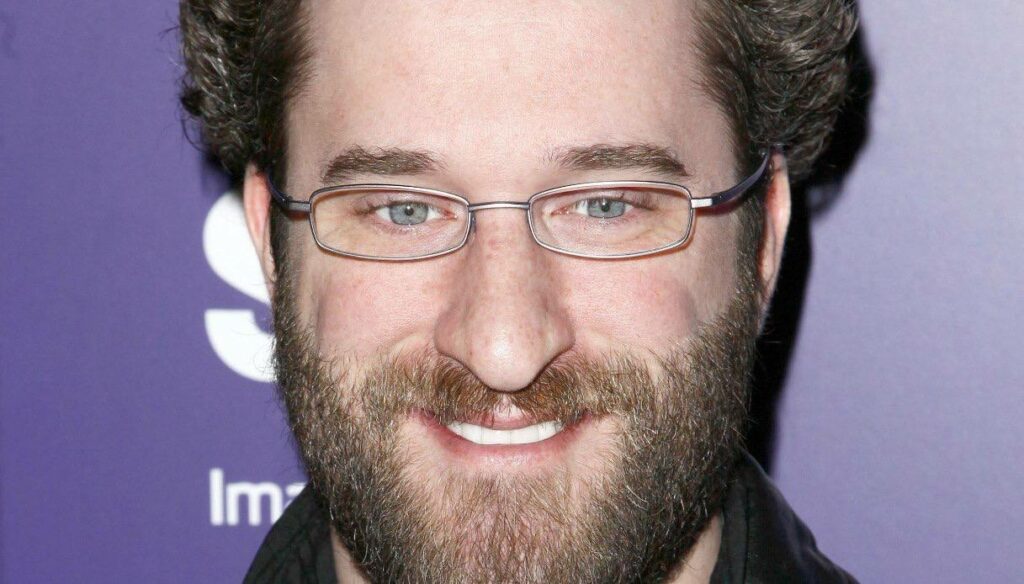 The woman was for several years alongside actor Dustin Diamond, who passed away at the age of 44

The name of Jennifer Misner in these hours is bouncing on the net: Jennifer was Dustin Diamond's partner for years and through ups and downs the two lived a long love story. The actor died on February 1, 2021 due to a very aggressive cancer that managed to take him away within a few weeks.

Dustin Diamond was a very famous actor for his role as Screech Powers in the television series Bayside School, one of the iconic sitcoms of the 1980s. In 1994, Dustin's name was even included in the Young Hollywood Hall of Fame, a foundation that pays homage to child actors and young actors who stand out in the world of cinema for their skill.

Only on January 14, 2021, the actor's manager had publicly announced that Dustin Diamond was suffering from lung cancer already in the terminal stage. Not even the time to digest the news, because Dustin had been ill for some time and was already hospitalized in a California hospital, unfortunately he died at the age of 44 at the beginning of February.

In 2009 he was married to Jennifer Misner but the well-informed swear that already in 2013 the two were separated. Between ups and downs their love story lasted a long time. They met many years ago, engaged for a long time: she was Dustin's great love. Unfortunately, in 2004 following an ectopic pregnancy, the couple had to deal with a miscarriage. A tragic event that pushed the two, united in pain, to engage in social work and create the Dustin Diamond Foundation.

Not much is known about Jennifer Misner, the woman is very attentive to her privacy and far from the world of entertainment. It seems that after the separation, Jennifer moved to Pennsylvania, where she lives. According to information available on social networks, Jennifer would work as a marketing director for a hotel, a professional sector in which she has been working for several years.

The disappearance of Dustin comes like a bolt from the blue, and for all the kids who grew up in the 80s it is impossible not to give Screech a thought in these hours, remembering him as one of the symbolic characters of the television of those years who in hindsight they seem so carefree and so, too, far away.