Laura Barriales mamma bis, the announcement on Instagram for the arrival of Romeo 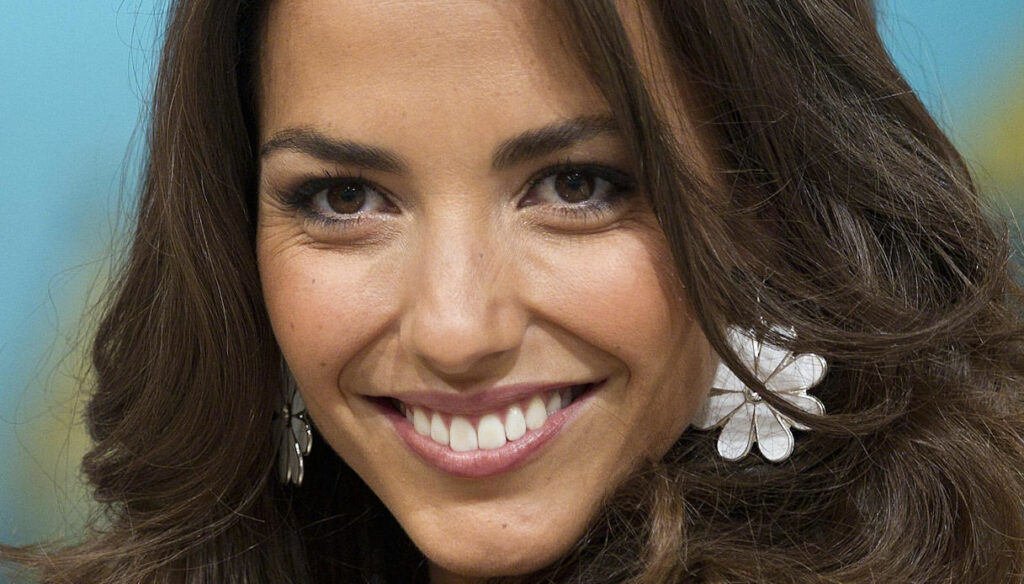 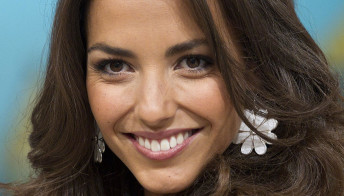 The joy in the eyes and that look that betrays a veil of tiredness after having completed a great feat. This is how Laura Barriales presents us the miracle of life and the face of her second son, Romeo, just given birth and immediately shown on Instagram to all followers, excited to see the newcomer.

A romantic and meaningful name, the one chosen by the showgirl, who made her announcement with a "Bienvenido Romeo" with which she left no room for doubts. The pregnancy ended in the best possible way with the arrival of a beautiful baby, already the younger brother of little Melania born in 2018 in Sorengo.

The happy event sparked the enthusiasm of many of his followers but also of some familiar faces, such as that of Samantha De Grenet, Federica Fontana and Melissa Satta, as well as of the pilot Jorge Lorenzo and the well-known swimmer Luca Marin.

After years of flirting, even rather chatted, like the one with Sete Gibernau and Ali Baran Suzer, (shipwrecked at the behest of Barriales because she is not yet ready for marriage), the actress and showgirl has finally found a smile with Fabio Cattaneo, from whom she had his first daughter Melania.

The two got married in 2017 with a very intimate celebration away from the spotlight and from the pages of newspapers. Their love story, which is now enriched by the presence of little Romeo, has always been lived away from the paparazzi and the clamor of gossip. Cattaneo is a successful entrepreneur and CEO of a winery, who has always been far from the entertainment world that his wife launched instead. Laura, Fabio, Melania and Romeo live in Switzerland, in Lugano.

Spanish by birth but Italian by adoption, Laura Barriales arrived in Italy in 2006 and made her TV debut with Carlo Conti for I Recommended. Try also the conduction in CdLive Estate and the cinema, in Buona La Prima by Ale and Franz. On TV, she supports Nicola Savino in Scorie and is one of the leading faces of Mezzogiorno in Famiglia from 2009 to 2014. She deals with football in the Controcampo-Right of Replica, at Notti Mondiali in 2010 and at JTV, becoming presenter of the official Juventus TV . 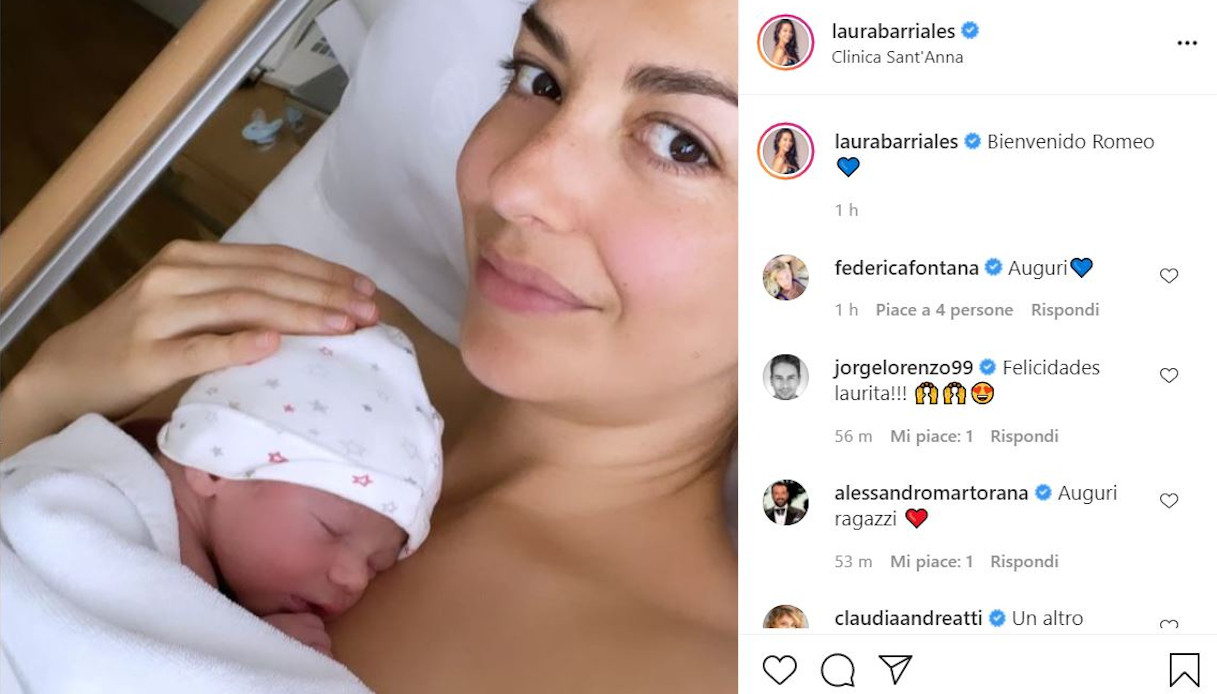 Barbara Catucci
11526 posts
Previous Post
Amalia of Holland, no to royal income: "I didn't do anything, I don't deserve it"
Next Post
Al Bano in crisis with Loredana Lecciso: the singer denies