Letizia of Spain as Lady Diana: first trip abroad since the beginning of the academy 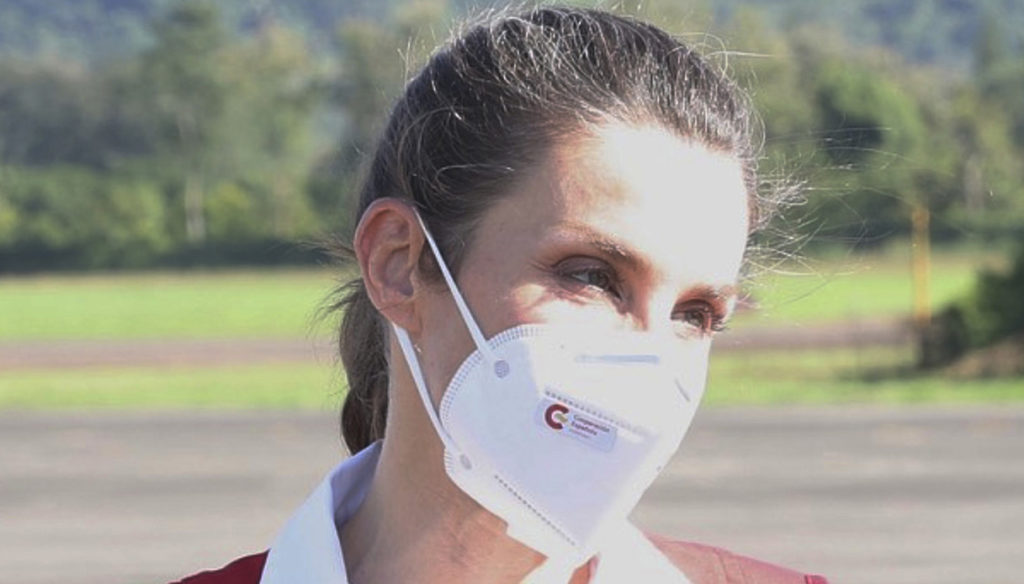 Letizia of Spain as Diana: challenges the difficulties to help Honduras. And his hiking boots are already trendy 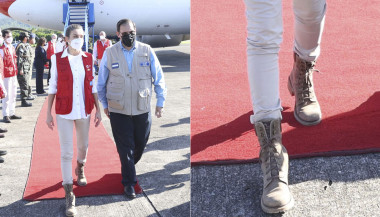 Letizia of Spain flew to Honduras for a two-day humanitarian tour. It is the first trip abroad that the Queen has undertaken since the pandemic broke out.

Letizia of Spain seems to follow in the footsteps of Lady Diana: she challenges dangers and inconveniences for charitable purposes and to help those in difficulty. Just like Diana who went to Angola in January 1997 and to raise awareness of the problem of anti-personnel mines, she exposed herself by walking, wearing a flak jacket, on the Huambo field, witnessing the devastating consequences of the war in that country. .

Likewise, Letizia went to Honduras at such a difficult and delicate time due to the pandemic to bring concrete aid to a country in difficulty. The Queen's agenda is very busy: first the meeting with the Spanish NGOs that provide relief in the areas devastated by the hurricanes Eta and Lota, then the delivery of humanitarian aid to the Coronel Armando Escalón Espinal air base together with the President of the Republic of Honduras , Juan Orlando Hernández, and to the First Lady, Ana García. Letizia arrived with 120 tons of products to help Honduras.

Among the various appointments, also a visit to the Centro de Educación Básica Oswaldo López where the educational projects will be illustrated to Felipe's wife and where he will have the opportunity to spend time with the teachers and a group of children. The trip will end with a state lunch. For a total of 55 hours of tour of which 24 spent in Honduras.

For her arrival, Letizia opted for a casual look reminiscent of the one worn by Diana in Angola: Massimo Dutti's white shirt, worn in 2019, pink cotton trousers, lace-up boots by Panama Jack, already trendy, and protective jacket. No purse and hair pulled back into a ponytail.

Obviously, the Queen complies with all anti-covid security regulations. He always wears a mask, even on the outside and maintains a distance of at least one meter with his interlocutors.

Letizia of Spain never stopped and was able to rule the Monarchy even when her husband Felipe had to isolate himself in quarantine. And now she makes her first trip abroad alone, first of all the crowned heads.

Giovanna Pirri
4499 posts
Previous Post
There is no peace for Maradona: the fight of the alleged children for recognition
Next Post
Who is James Matthews, Pippa Middleton's husband