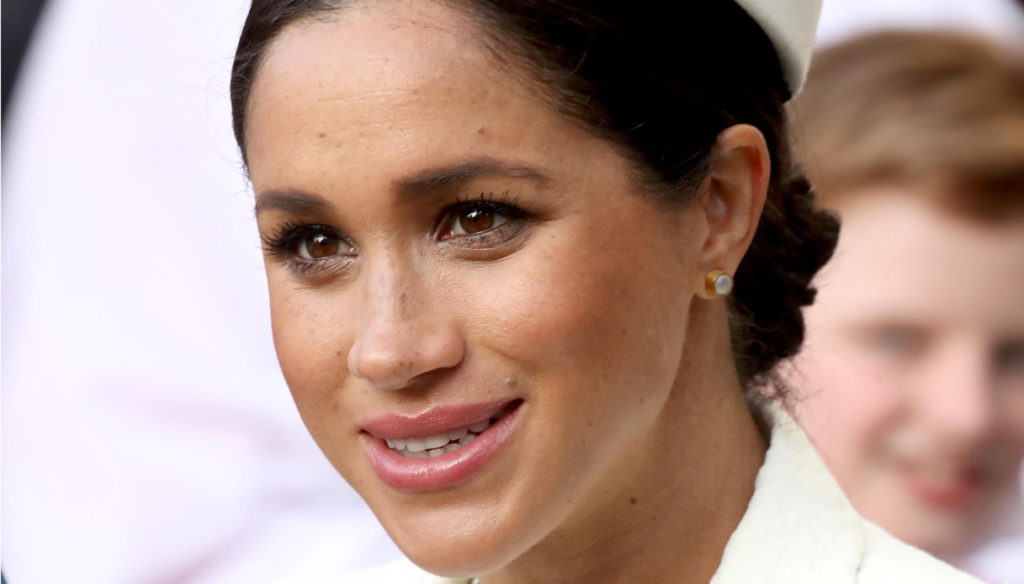 Meghan Markle challenges the Queen and Kate Middleton, showing off a look that has never been allowed to her: shorts and sneakers. The former Suits star and Harry have now moved to the United States, to be precise in Santa Barbara where they have bought a super villa where they are ready to raise little Archie. And as they plan a future in Hollywood as film producers, the Sussexes don't forget to do charity.

The couple has appeared in public these days for a good cause, taking up the invitation of Baby2Baby, an association that aims to help children in need. It provides clothes, diapers and school supplies. The Sussexes are very attached to the association so much so that, on the occasion of Archie's baptism, they asked friends and relatives not to send gifts to the baby, but to make donations to the non-profit. In the United States, Meghan and Harry have not lost contact with Baby2Baby and have taken part in a very special event.

In the courtyard of Dr. Owen Lloyd Knox Elementary School in Los Angeles, the couple distributed backpacks, notebooks and pencils to children and families. Harry looked calm and happy, while Meghan Markle sported a look we weren't used to seeing. The former Suits star chose to sport shorts, trainers and a Victoria Beckham blouse. The shorts are a real challenge to the Queen and a way Meghan uses to show her renewed freedom now that she is far from London. In fact, when she was a member of the royal family she was not allowed to wear clothes of this type. It is no coincidence that Kate Middleton – except in very rare cases – never wears short shorts.

Los Angeles isn't Markle's only public appearance since Megxit. In fact, a few days ago she appeared on Instagram for an interview in which she confessed that she was finally happy, throwing a dig at the Royal Family. Meghan had spoken of forms of journalism "attentive to the most gory details, as a function of an attention economy that has become toxic". "I am referring to my personal experience and Harry's in recent years – he added -. I think once we are able to go back to the place where what you are creating is so important, where people simply tell the truth in their relationships and tell it through a compassionate and empathic lens, it will help bond people. "