Melania Trump, the plan to liquidate Ivanka. And on stage with her he loses his smile 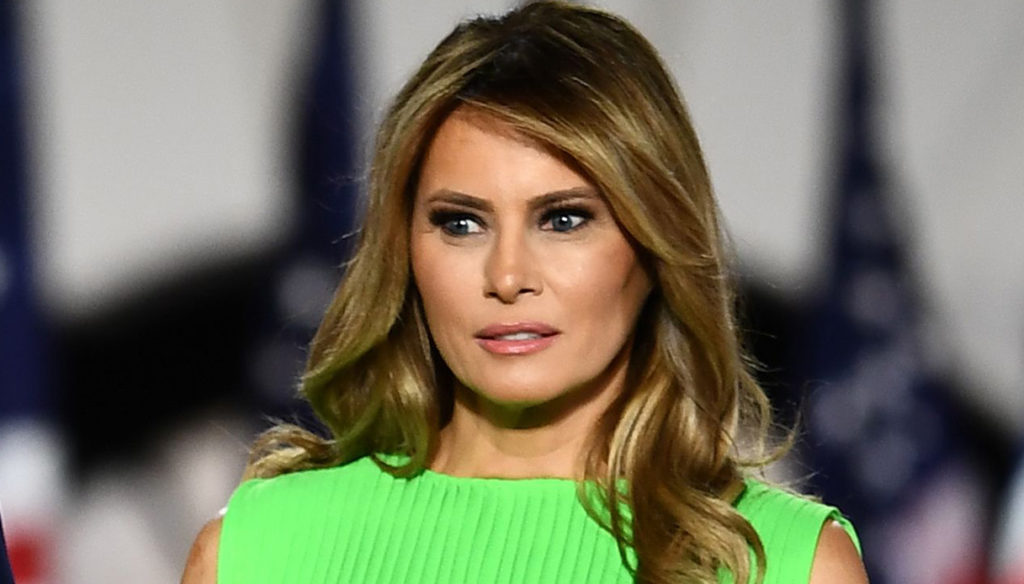 For Melania Trump, everything would be perfect in the White House, were it not for that thorn in her side named Ivanka, the daughter her husband Donald had from his ex-wife Ivana.

The blonde scion has always been a cumbersome presence for the stepmother, so much so that she won the unusual title of First Daughter in direct competition with that of First Lady, held by Melania. And now that some revelations from the book, Melania and Me: My Years as Confidant, Advisor and Friend to the First Lady, have shown what relationship they really are in, the two women no longer hold back from expressing their true feelings.

This is what happened during the final evening of the Republican convention. Melania is alongside her husband Donald Trump. She is simply splendid with a long green dress with small pleats and a cape on the back that forms a sort of cape, the waist enhanced by a fuchsia micro-belt like the dizzy heeled pumps that slender the figure. Lady Melania as the new Jackie Kennedy.

Melania is radiant, greets the bystanders, smiles, holds the President by the hand. These days she is working harder than ever to support her husband, even giving in to a kiss in public. A real rarity such a manifestation of affection, especially after a few episodes, such as when she withdrew hers from Donald's hand, and some indiscretions that spoke of a couple on the verge of divorce.

Well these moods seem to have completely vanished, Donald and Melania Trump appeared in perfect harmony, but this harmony vanished as if by magic when the blonde Ivanka entered the stage.

The daughter of the Tycoon arrives, Melania gives her an ostentatious smile, full of convention, and then as Ivanka reaches her position next to her father, the cold falls on the face of the First Lady who seems to be unable to stand the young woman, at least according to what she writes Stephanie Winston Wolkoff, the author of Melania and Me, as well as a former friend and confidant of Melania.

The volume reveals Donald's wife's plan to expel Ivanka from the swearing in in January 2017, whom Melania would call "the princess". The project was called “Operation Block Ivanka”, but Donald's daughter managed to get around it and maybe that's why her stepmother was so dark in the face that day.

If we thought that the tensions between Kate Middleton and Meghan Markle represented the highest degree of intolerance, the war between Melania and Ivanka Trump seems far more bitter. 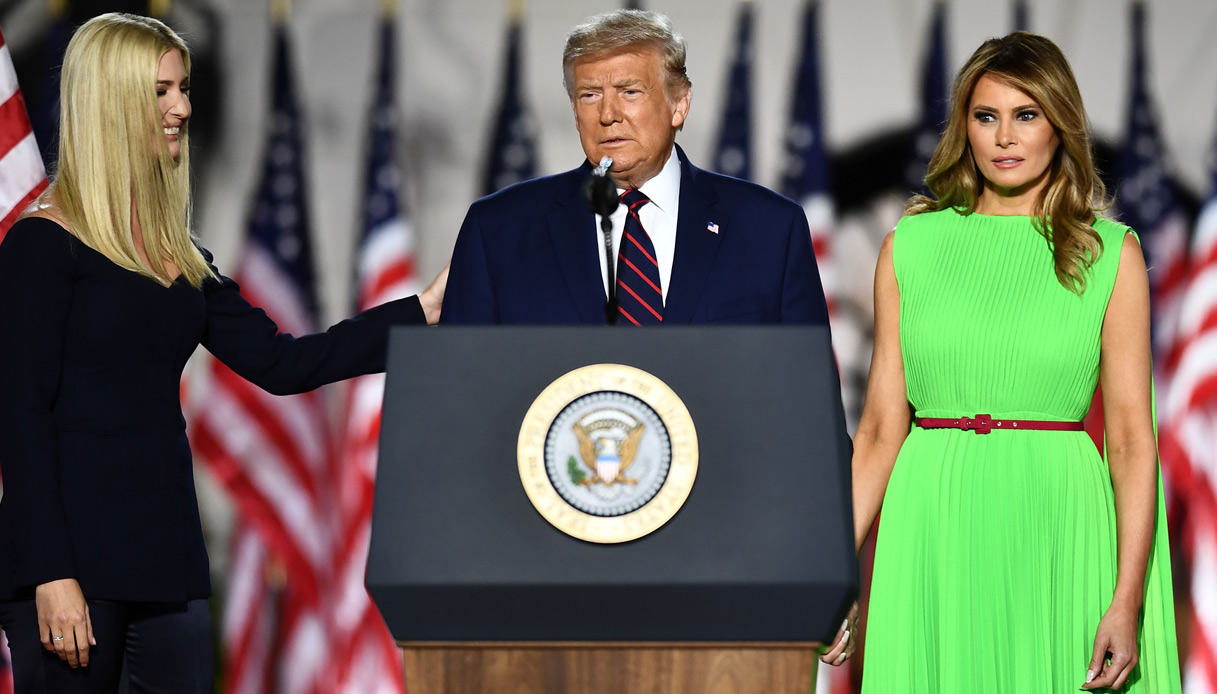 Giovanna Pirri
4191 posts
Previous Post
The leader of Radiohead marries the beautiful Dajana Roncione: a fairytale wedding
Next Post
How to fake a tanned complexion with makeup for every skin tone