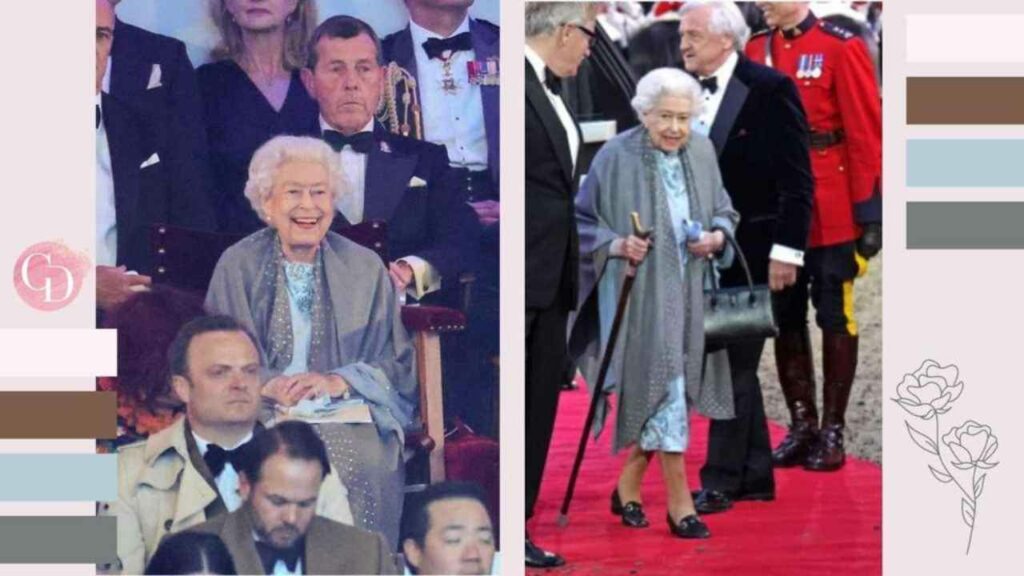 Queen Elizabeth II continues to hold fashion icon status even at 96! The Queen of England, who after many years has accustomed us to colorful, elegant and chic looks, has surprised everyone, changing her style during a very important occasion!

Queen Elizabeth II has just turned 96, and has held the crown of England for 70 years. Considered the Platinum Jubilee to be held in June in honor of the Queen, the Queen of England is divided between her many commitments. Recently, however, due to health problems, Elizabeth II had given her place to her Prince Charles, accompanied by his wife Camilla Parker Bowles. But on this occasion she could not give up, and therefore the Queen presented herself with an unusual look, that left everyone speechless! 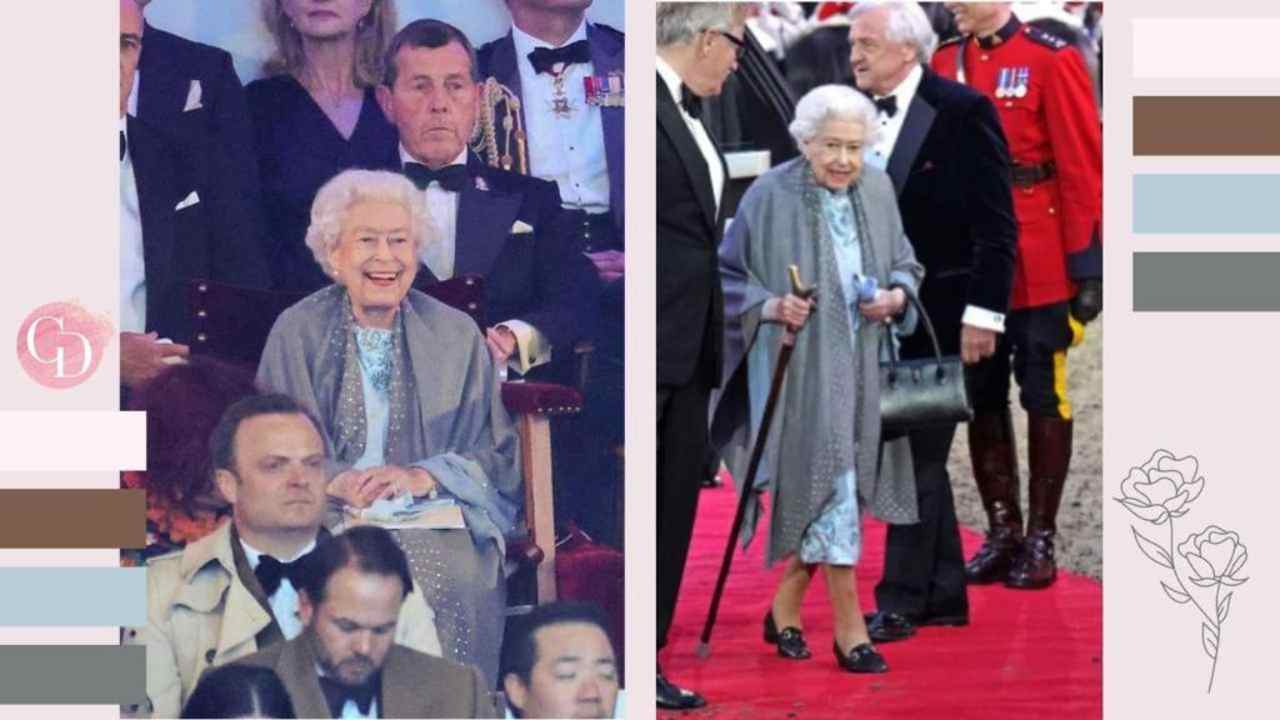 At the ripe old age of 96, Queen Elizabeth II of England continues to be a point of reference for England. Looking forward to all major events. But due to the many commitments in view of the Platinum Jubilee, in which she will celebrate the 70 years of her reign, the Queen’s doctors had advised to slow down the commitments on the agenda.

But for the occasion in question Elizabeth II made an exception. The Queen of England presented herself elegant and in splendid shape to the Royal Windsor Horse Show, first attending the horse parade with her beloved scarf around her head, then at the closing equestrian show, where a special exhibition awaited her to celebrate the Platinum Jubilee.

In fact, there are two things that Queen Elizabeth loves most: horses, for which he royally snubbed the opinions of doctors and attended the race, e fashion!

The queen left everyone speechless for her change of look shown at Royal Windsor Horse Showwhile remaining elegant, chic and continuing to hold the title of fashion icon.

Let’s see together what Queen Elizabeth wore that caused such a sensation on the web!

Queen Elizabeth II at the Royal Windsor Horse Show ditches the classic overcoat and embraces a cape with pearls!

We are used to seeing the Queen of England in her usual look, consisting of a coat overcoat to match the outfit consisting of a top and skirt, a flashy hat, a low-heeled moccasin with a golden buckle and the iconic Launer London bag. But to attend the Royal Windsor Horse Show, Queen decided something different. 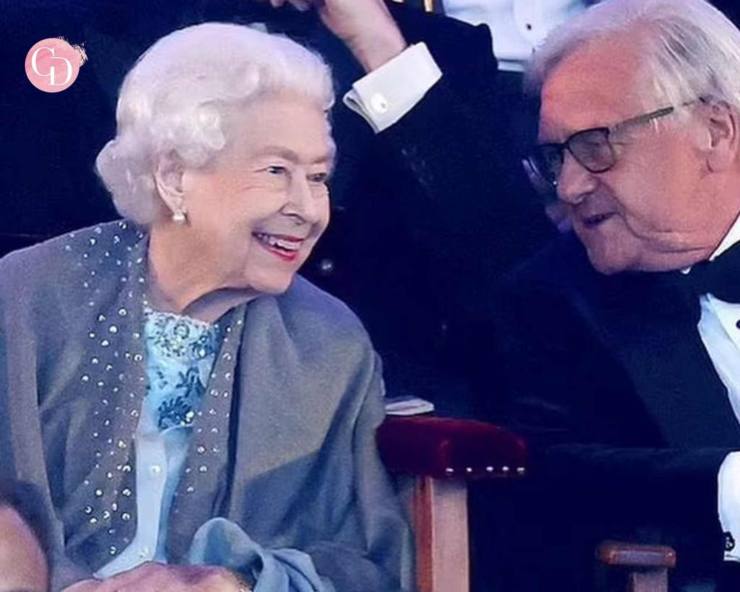 The Queen of England wore at the equestrian event un powder blue dresswith dark blue floral embroidery. Moccasin model shoe with low heel and golden buckle, black bag signed Launer London, and instead of her iconic coat in the same color as the dress Elisabetta wore one powder gray cape enriched with pearls.

The Queen was elegant and smiling, happy to attend the occasion, with her chic and elegant look and the strawberry red lipstick she wears perfectly.

Once again, the undisputed Queen of style is confirmed, always showing her personal taste in fashion without ever making a mistake! By the way, Letizia Ortiz chooses a bold look, and it’s immediately there for all to see! 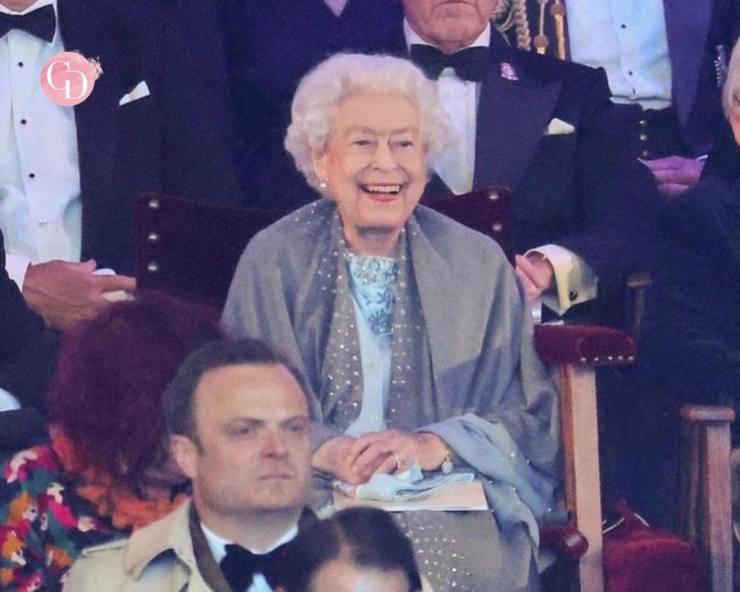 See you next style guide! To not miss all the news in terms of fashion, gossip and much more!