The Voice Senior: Al Bano and Jasmine Carrisi to the jury 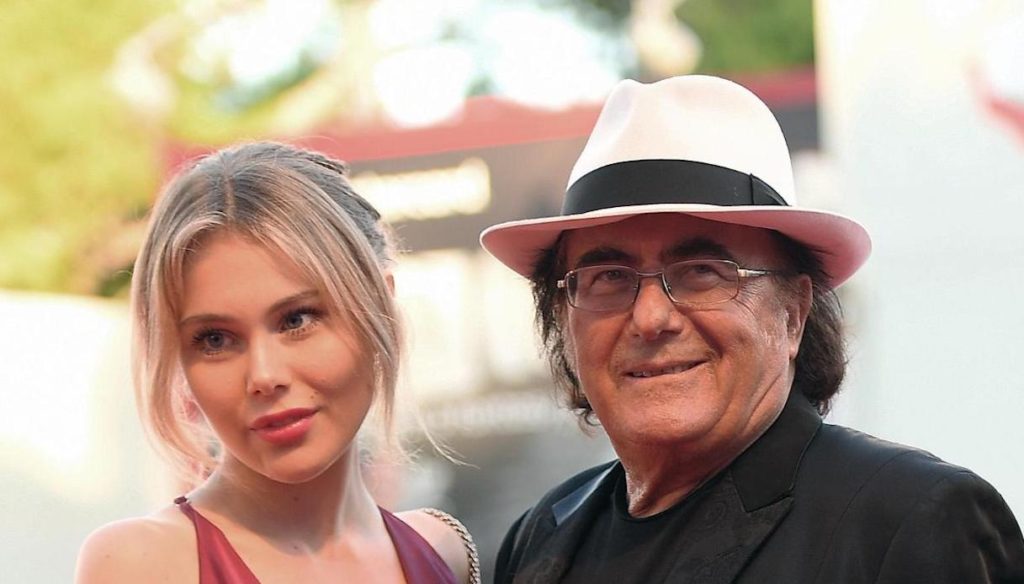 A new couple among the next judges of "The Voice Senior": in the new Rai 1 show there will be Al Bano and his daughter Jasmine

Venice, Al Bano on the red carpet with his children Jasmine and Albano Jr

Al Bano and his daughter Jasmine will be among the next judges of The Voice Senior, the new program conducted by Antonella Clerici broadcast from November 20 in prime time on Rai 1.

According to what was reported by Nuovo Tv, only the signature would be missing: father and daughter are ready to start this new adventure on the small screen, dedicating themselves to this new and exciting project. Already a few weeks ago, the singer had revealed to the weekly Tv Sorrisi e Canzoni that he was happy to participate in the program, but above all he had not hidden his desire to share the experience with his daughter Jasmine.

“I have been contacted and I have given my availability. Now it's time to wait for the contract to be signed. We need to fix the various clauses. Let's say we are at a good point ”, Al Bano had declared. And about Jasmine he said: “She has been contacted too and, like me, she is waiting to sign. It would be nice to have this experience together because we would have two different points of view towards those who perform: his, young and attentive to rap music and mine, let's say, pop classic ".

The singing show, dedicated exclusively to those over sixty, would therefore have already found the first judges. Al Bano and Jasmine would be joined – as reported also by TvBlog which confirmed the rumors leaked in recent weeks – Clementino, Gigi D’Alessio and Loredana Bertè.

For Al Bano this is certainly not the first television experience, while for his daughter it would be a completely new adventure. Jasmine, however, has already made her debut in the world of entertainment: in recent months the young daughter of art has released her first single, Ego, a song with a modern sound with tens of thousands of views on YouTube.

Al Bano himself was pleasantly surprised by his daughter's determination and talent, as he admitted in an interview: "As a parent I don't judge her, I allow myself to have my say only as an artist. I don't like rap music, but I have to say that I really enjoyed this performance by Jasmine ”.

In the meantime, there are those who would like father and daughter together at the Sanremo Festival, as the young woman had already confessed: "I would like to go up on the Ariston stage one day and sing together. It would be the dream come true ”.