There is no peace for Maradona: the fight of the alleged children for recognition 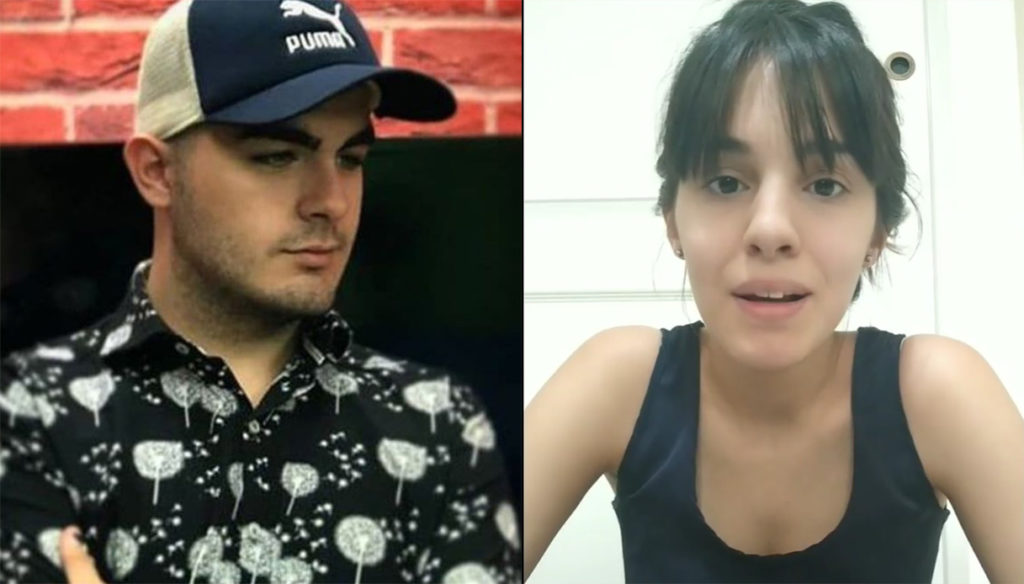 The war for the legacy of Diego Armando Maradona continues: the two alleged sons Santiago Lara and Magali Gil ask for the exhumation of the body to obtain recognition

There is no peace, even after death, for Diego Armando Maradona. After all the controversy over the dynamics of his last days, the accusations against the doctor, the negligence of those who were treating him, the terrible conditions he was in in his last days of life, the business inheritance inevitably exploded.

We recall that the children recognized by Maradona are 5: Diego jr (had by Cristiana Sinagra), 34 years old, Dalma, 32, Giannina, 30, had by the ex-wife Claudia Villafane, Jana, 23, had by the Argentine Valeria Sabalaìn and Diego Fernando, 7, son of the last official companion Veronica Ojeda. Then there are the five who claim to be unrecognized children: Santiago Lara, 19, son of former model Natalia Garat, Magali Gil, 25, born from Diego's relationship with Claudia Mariana, and the three alleged Cuban children Joana and the twins Lu and Javielito. .

Santiago Lara and Magali Gil both ask for the exhumation of Maradona's body, to prove their legitimacy. Dalma and Giannina have agreed to undergo a DNA test to understand if the claims made by the children who are still asking for recognition are legitimate. While Diego Jr is adamant: "My father's body can't be touched".

It seems that at least six vials of blood were taken from Maradona's body, which could be used to compare the DNA. Without the need for any exhumation.

Barbara Catucci
6570 posts
Previous Post
Diet with dried figs, get your fill of antioxidants. But beware of calories
Next Post
Letizia of Spain as Lady Diana: first trip abroad since the beginning of the academy