Vaccines, new dates: when it's up to people between 40 and 50 years old 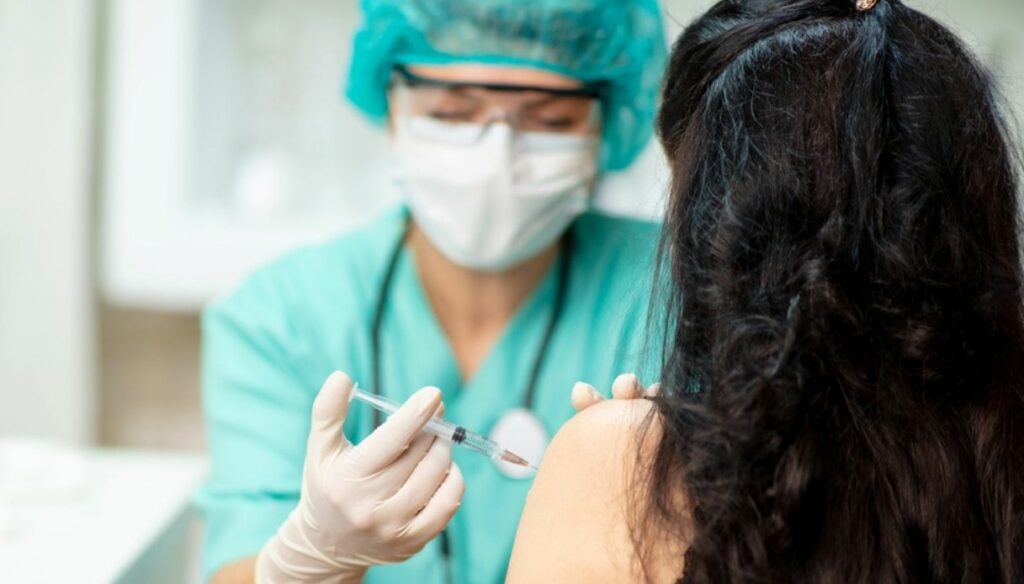 The vaccination campaign continues and, if the pace remains the same, there are forecasts for the booking of under 50s

In Italy the vaccination campaign is continuing and, if it continues at this speed, reservations could soon be open in some areas to the age group between 50 and 40 years.

However, before reaching this age group, which if we continue at this pace will be affected starting from June, it should be the turn of the population aged between 50 and 54, for them to book the vaccine anti covid should start in the second half of May in some regions.

Possible dates have already been announced in some regions.

In Lazio, for example, the possibility has begun to book their vaccination for those under 50 with pathologies with an exemption code and for people under 60 without. As regards the other regions in Liguria, the vaccination calendar has been announced which provides for the possibility of booking for the age group between 49 and 45 years starting from 8 June, while for people between 40 and 44 years from June 15th.

In Lombardy, for the under 49s the date should be May 14, with vaccines starting on June 8. In Piedmont from 4 May it will be possible to proceed with pre-accession for the age group ranging from 55 to 59 years, from 17 May for 50 – 54 years. Then it is assumed later that between 50 and 40 years. In Trentino, at the moment, the possibility of booking up to the age of 55, or those born between 1962 and 1966, has been open. In Veneto it is expected that the under 50 age group will be interested starting from 5 July; those under 30 – instead – from 30 September. In Friuli, from April 30, the vaccination campaign is also open to people between 18 and 59 years of age with chronic diseases, while the vaccination campaign for those over 60 continues. At the moment in Campania, from April 27, the possibility of vaccination for the age range 59 – 50 years.

It is not yet possible to assess the vaccination schedule for citizens between 50 and 40 years of age in all areas. What we can assume is that if we continue to proceed at this speed, starting from the end of May in various regions it will be possible to book in April to have access to vaccines for the under 50 age group (49 – 45 years).