Dayane Mello, guest at "Verissimo", dedicates a thought to her brother Lucas who died in a tragic accident

Dayane Mello was undoubtedly one of the protagonists of this edition of Big Brother Vip, for some a true strategist and for others too spontaneous. Now, in the living room of Verissimo, he recounts his adventure in the reality show and remembers his brother Lucas, who died in a car accident.

Remained in the most spied on house in Italy for 5 and a half months, in an edition that will make the history of reality shows in our country, the splendid Dayane was the first to gain access to the final. And although in the last episode she only won fourth position, for many of her fans she was the real moral winner of the GF Vip. In particular, many viewers appreciated his tender friendship with Rosalinda Cannavò, which risked ending abruptly due to a nomination.

“Rosalinda was my pillar, my strength. We have chosen and confided everything "- admits Dayane, and then delves into the question of her feelings for the ex flatmate -" I am not a lesbian, but I have had my experiences. Loving a man or a woman doesn't change anything for me. In the first two months I felt very strong feelings for her, a very beautiful thing, which I did not want to express in a more expansive way because I was so afraid, and then there was my daughter who was watching me from home. But it wasn't about love “.

Of this strong friendship, very little remains today. This is because, one step away from the GF Vip final, Mello decided to name Rosalinda: "She did not understand my nomination, she probably felt betrayed but, while she lived her love for Andrea Zenga, I lived the death". Trying to explain the reasons for her attitude, Dayane admits she felt disappointed: "I felt neglected, she could make me part of her love by confiding in her, but I was the last to know. In any case, if you want, I'm there “.

To Verissimo's microphones, during the episode on Saturday 6 March 2021, the former gieffina then lets herself go to a touching thought about her brother Lucas. The young man disappeared in a terrible car accident just a few weeks ago, and Dayane had decided not to quit the game – a choice that had caused a lot of discussion. For the first time, she talks about it to Silvia Toffanin: “I am convinced of the choice made to stay in the House. I did it above all to protect my daughter Sofia who, after so many months, would have seen me in the midst of pain. Now, on the other hand, I am much stronger ”.

However, hers is a scar that will struggle to heal: “The pain is still very great, but I feel grateful for life” – admits Dayane – “My love for Lucas was unconditional. It was the puppy of the house. As a believer, I want to think that God has decided that his path had to end here and now he is in a better world ”. 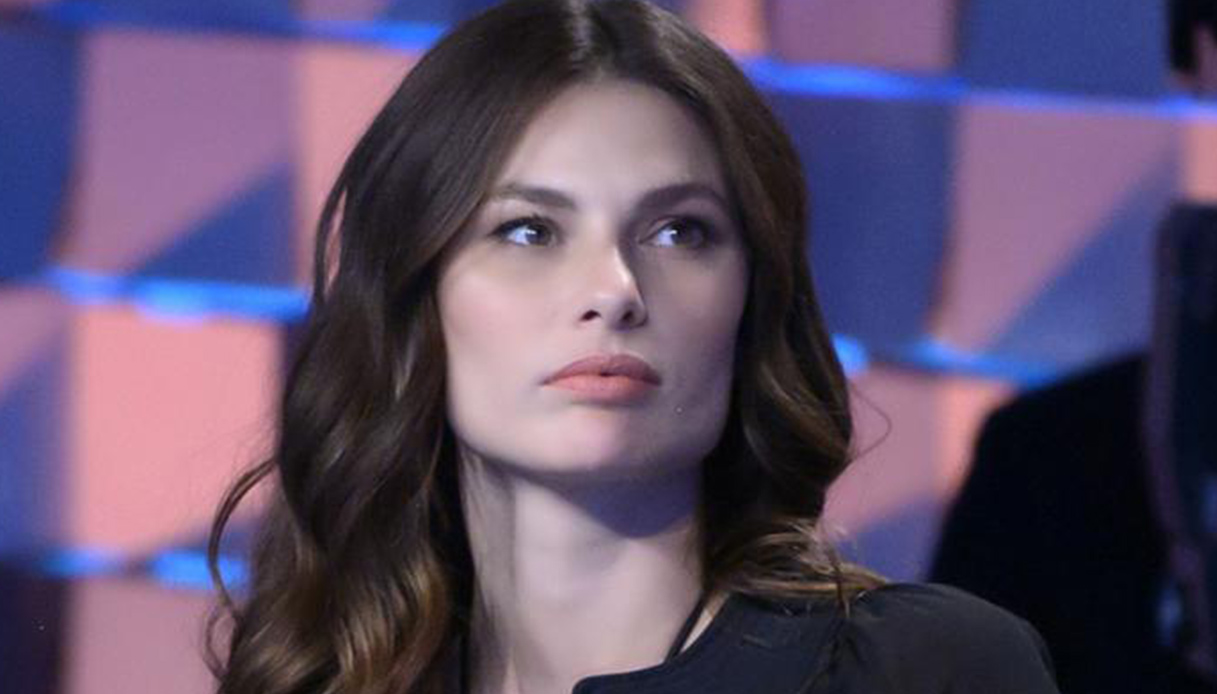