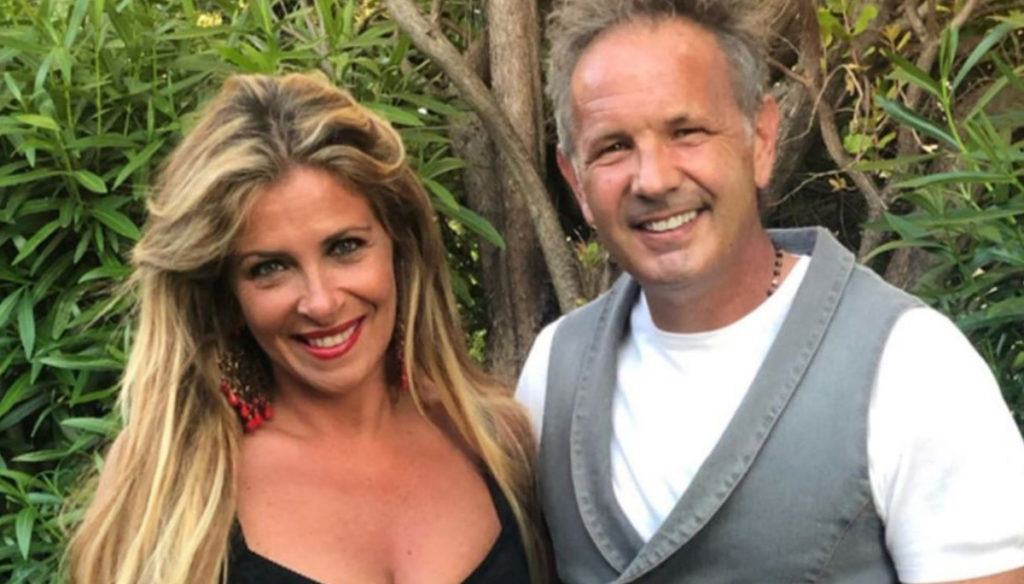 Arianan Rapaccioni is his wife, beautiful and elegant, who has been with Sinisa Mihajlovic for over twenty years

Arianna Rapaccioni is a famous showgirl, but above all the wife of Sinisa Mihajlovic.

She was twenty when she met the then footballer for the first time. The first glances in a restaurant at the Gianicolo, in 1995, then an overwhelming love story that led to the birth of five children: Virginia, Viktorija, Miroslav, Dushan and Nicholas.

Blue eyes and a sweet smile, Arianna had made her debut on the small screen in Luna Park, a show conducted by Fabrizio Frizzi, and had been the protagonist of other successful programs, but for the love of the family she left the small screen.

Today she is still beautiful and on Instagram she tells her life of commitments with children and days with the Serbian coach with elegance and grace. With Sinisa the bond is still very strong, made of respect and love.

“I'm sorry that sometimes you go for a tough person – she revealed some time ago at Resto del Carlino -, it is only in the sense of tough. In reality he is a generous man, only that he doesn't like jokes and sometimes he doesn't understand himself from outside. But let me say one thing: I could not wish for a better husband and father for my children than he was. Being reserved and direct is an advantage – he concluded -, once I reproached him, now I know it's better this way ”.

Sinisa Mihajlovic, tough with a soft heart, had thrilled everyone, showing her father's sweetest side on the Island of the Famous, where Viktorija and Virginia had landed.

A happiness, that of the former football player, achieved thanks to Arianna Rapaccioni, who has always remained close to him. “Arianna is fundamental for me – he had revealed in one of his very rare interviews -. Without her I would not be the man I am. […] It filled my heart and gave me serenity: it allowed me to build our family, took care of it, allowing me to dedicate myself to work, always knowing that she was there with the children, who grew up well, who the field could give me joys or disappointments, but at the end of the day I always had my happy island where I could go back. And it is thanks to her that I have smoothed out some side of my character ”. 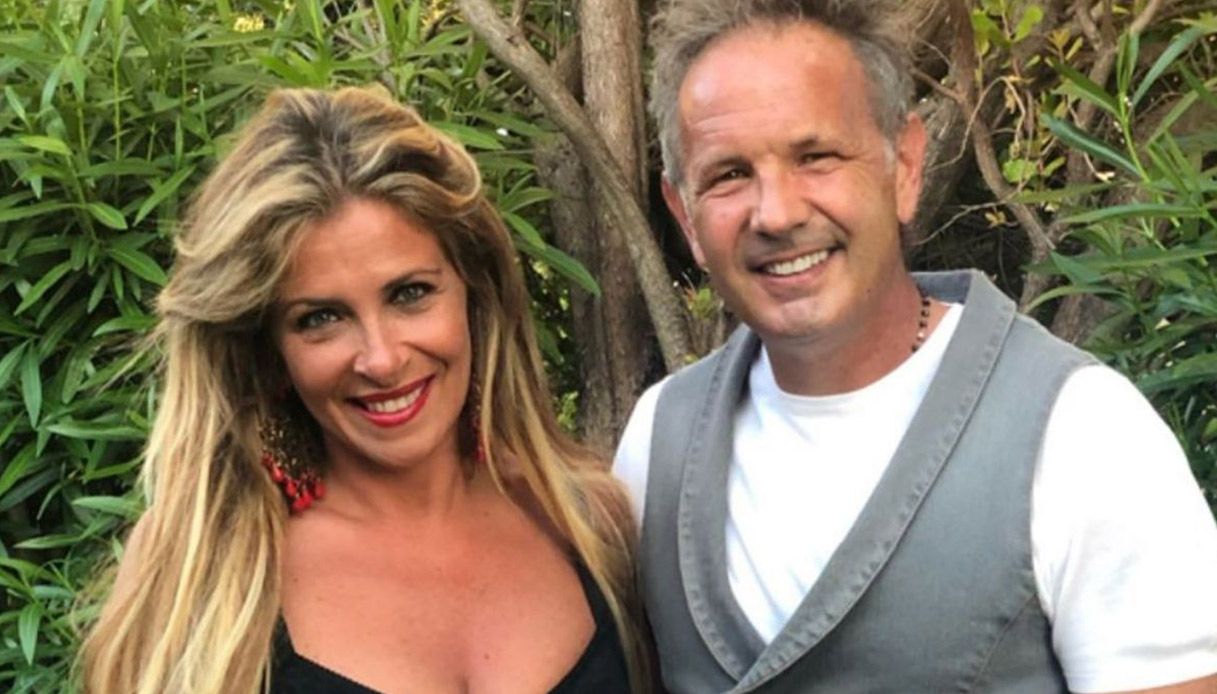