Al Bano, how is he after the vaccine and how is it going with Loredana Lecciso 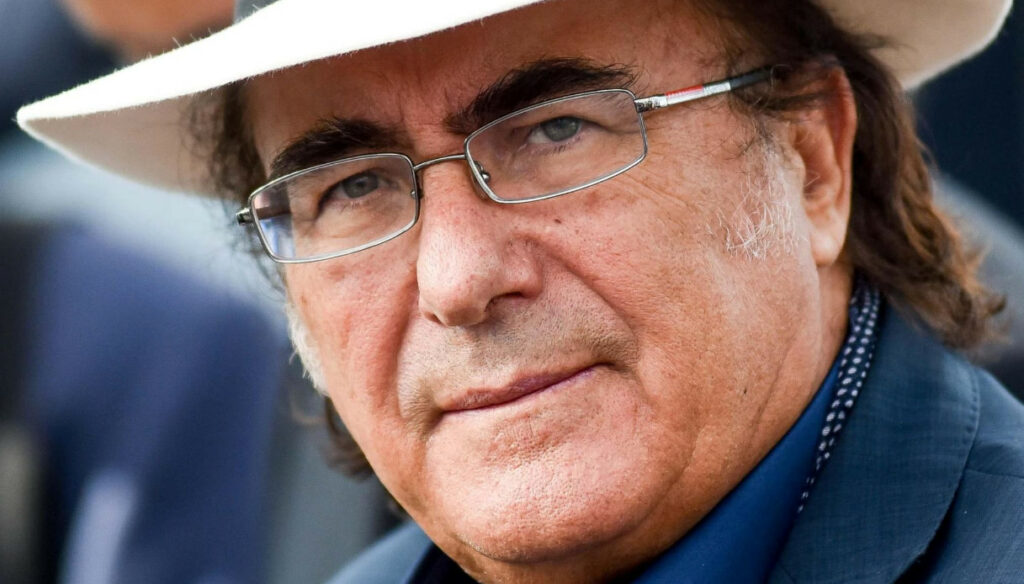 While the relationship with Loredana Lecciso is going well, Al Bano talks about his experience with vaccination for Covid

Al Bano Carrisi has always been one of the most loved characters of the Italian music scene, and in recent years he has made a lot of talk about his love triangle with Loredana Lecciso and Romina Power. But his heart beats only for the beautiful showgirl, while with his ex continues to be a good professional relationship. However, in a recent interview, the singer wanted to take stock of the situation.

On the pages of the weekly Voi, the artist from Cellino San Marco wanted to return to the subject again, breaking (at least in part) the veil over his private life: "With Loredana everything is fine, I'm not complaining. With her I share the family project of two children to be routed. Then, what will happen in the long term I am not able to predict ”- explained Al Bano -“ Let's say that now we live in a beautiful present ”. In the past few years, in fact, her relationship appears to have been quite tumultuous.

Between ups and downs, breakups and rapprochements, Al Bano and Loredana Lecciso have lived through difficult times. That this coincided with the renewed professional liaison between the singer and his ex-wife Romina Power only increased the suspicions of fans. But all those who have always hoped for a flashback must now resign themselves: it is for the Apulian showgirl that her feelings have never died out. And perhaps the quarantine served precisely to rediscover the passion that was hidden under the ashes of their relationship.

Al Bano has in fact spent these difficult months in his Cellino San Marco estate, together with Lecciso and her two younger children, Al Bano Jr. and Jasmine. With the exception of some television engagements – such as the one that led him to the jury of The Voice Senior alongside his Jasmine – for the singer the quarantine was an opportunity to rediscover his family. However, in this period he also experienced the enormous concern for Covid, and that is why it is now starting to see the light at the end of the tunnel, thanks to vaccination.

The artist, who will soon turn 78 years old, falls in fact by age group among the categories that are now entitled to the vaccine. And, a few days ago, he received his first dose: “I'm fine. I read, I researched myself, I understood the right path to follow and I followed it, convinced of its importance. I got vaccinated on March 29 with Pfizer because the medical indications provided for this choice for me ”. Loredana, on the other hand, will still have to wait because at 48 she does not belong to any priority category.

Barbara Catucci
8507 posts
Previous Post
From Paola Turani to J-Ax, when the son does not arrive
Next Post
Princess Eugenia, the sweet message in memory of her grandfather Filippo