Al Bano, the harsh reply to the accusations after the withdrawal from Ballando 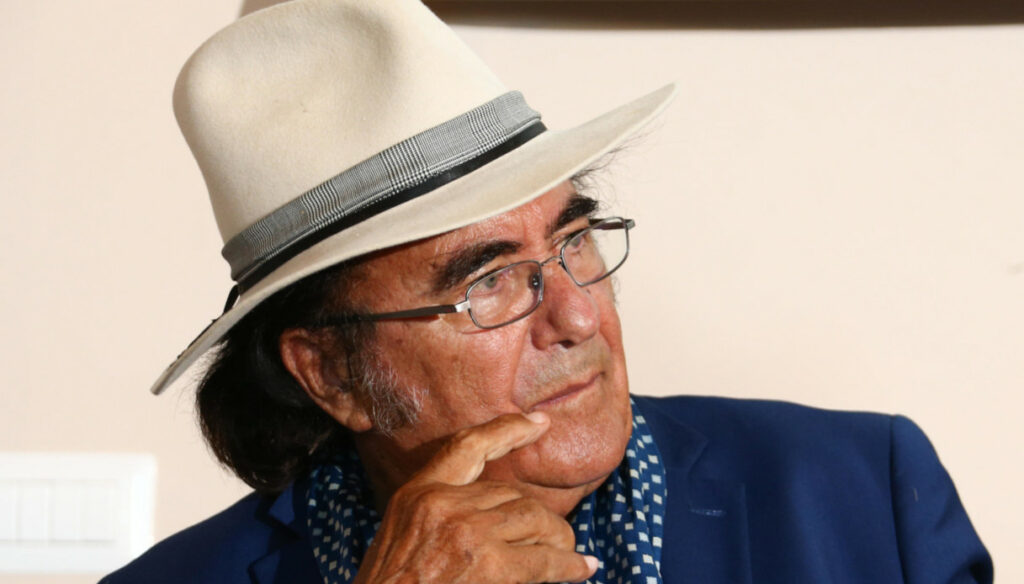 After deciding to retire from the race, Al Bano was accused of having other plans and of taking advantage of Oxana Lebedew’s injury to leave the competition.

Al Bano is not there. The artist from Cellino San Marco, fresh from retiring from the dance floor of Dancing with the stars, felt he could intervene to reply to the accusations made against him regarding the reasons that would have led him to leave the competition. And that would have nothing to do with the injury of her ballerina, Oxana Lebedew, who required rest to get her injured foot back on its feet.

The opportunity to respond to the insinuations that appeared on the network presented itself quickly thanks to Citofonare Rai2, a program by Simona Ventura and Paola Perego of which he was a guest. The artist was adamant and reiterated that she left the broadcast to allow her dancer to have the right recovery time from an injury that could have cost her her career.

“I am not leaving for reasons that you are bragging about. I am leaving for a very specific reason, which I have well explained. And I would do it a thousand times. Because I am for humanity and that girl needs humanity. Someone take the responsibility to say: now stop and go and heal ”.

And he continued: “Know that I have a date on television only on day 5 in Santiago de Compostela. And on November 6 I could be here again as I did in previous episodes. And I only have that commitment and I defend it ”.

The statements of Ivan Zazzaroni on Domenica In

Al Bano would not have left, therefore, to devote himself to the scheduled concerts in Poland and which would have nothing to do with Dancing with the stars. One of the jurors, Ivan Zazzaroni, took up the defense of the Apulian artist during his speech on Domenica In: “It was a bad blow. Now he will make the repechage but then he will also come into the program. He also has a tour which, however, does not coincide with the times of Dancing with the Stars ”.

It should be noted that Al Bano had been made aware of Oxana Lebedew’s physical condition and that he had still decided to dance with her even though one of the feet was completely out of order. The progress of the race, however, put the Russian professional in further difficulty, who really risked putting her health at risk. For this reason, the intervention of Carrisi would have been necessary, who decided to retire, and then return to the repechage, to allow her to be cured.