Alessia Ventura pregnant with her first child: "We are waiting for you love" 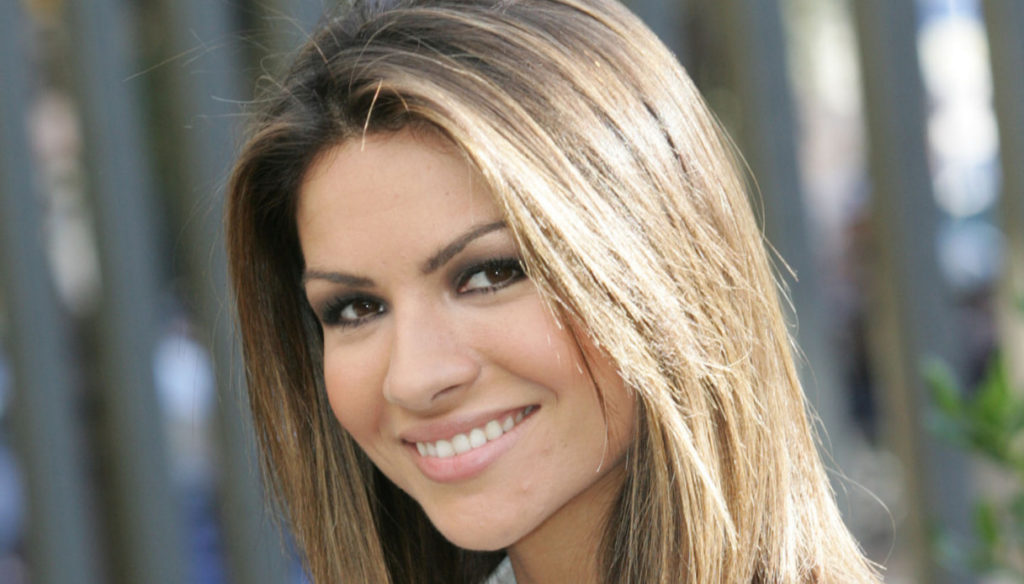 Alessia Ventura is pregnant with her first child. The showgirl found happiness with Gabriele after leaving Filippo Inzaghi 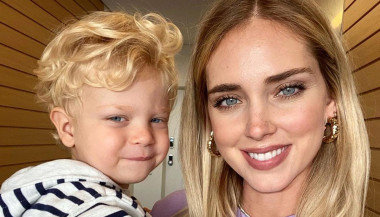 Alessia Ventura is expecting her first child with her partner Gabriele Schembari. It was revealed by the model who posted a photo on Instagram to celebrate the New Year in which she shows the baby bump. After the farewell to Filippo Inzaghi, with whom she lived a long and tormented love story, Alessia has finally found happiness.

"We are waiting for you love, happy 2021", wrote Ventura, adding the icon of a pink bow, perhaps to reveal the sex of the baby on the way. In the shot, Alessia caresses her belly and next to her is her partner Gabriele Schembari. The two smile, over the moon at the idea of ​​becoming parents. The Instagram post announcing the pregnancy was commented by many celebrities. From Adriana Volpe to Costanza Caracciolo passing through Caterina Balivo, Flavio Montrucchio, Margherita Zanatta and Michela Coppa, friends and colleagues congratulated the couple.

Showgirl, host and cousin of Luca Argentero, Alessia Ventura is loved by the public. He has participated in successful programs such as Sotto a chi tasti, Passaparola, I recommended, Controcampo and Mezzogiorno in Famiglia. In 2019 he formalized the relationship with Gabriele Schembari, an entrepreneur of Ragusan origins of whom very little is known on Instagram. In the past, the presenter lived an intense love affair with Filippo Inzaghi, which ended after an alleged betrayal. The couple, after the farewell, had found each other again, but the flashback was not enough to give Ventura serenity. Today Pippo Inzaghi is linked to Angela Robusti, a former suitor of Men and Women, while the showgirl will soon become a mother.

Some time ago in an interview with Verissimo, Alessia Ventura had told of the pain of leaving Inzaghi and the end of a love story in which she had invested so much. “Everything happened at a crucial moment, when we were building, thinking about marriage and children – he confessed to Silvia Toffanin -. Almost impossible to ignore it. We tried to mend the relationship, but it was useless. The tear was now enormous. He was the man of my dreams. He courted me, he made me feel important. The first man with whom I spoke about marriage and children ”. 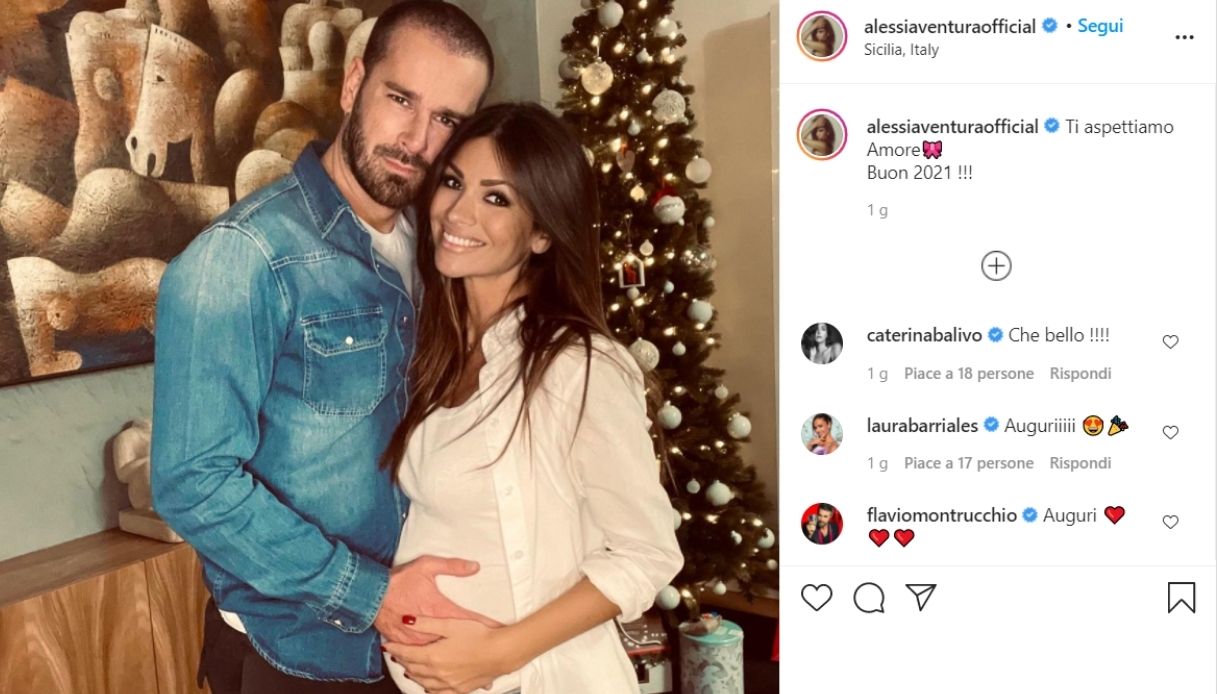 Barbara Catucci
12044 posts
Previous Post
Charlene of Monaco, because she no longer wants to be the Sad Princess
Next Post
GF Vip 2020, Maria Teresa Ruta in tears, Elia-Marini clash: the report cards of the thirtieth episode
You must be logged in to post a comment.
Menu