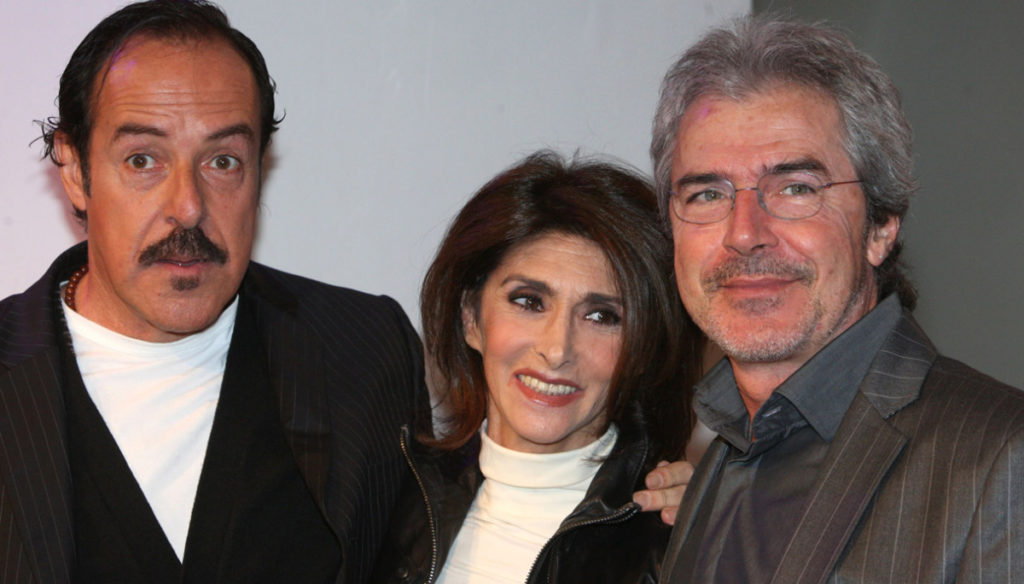 "We are two but we still do a trio show": the wonderful dedication of colleagues to the actress who died at the age of 62 due to rheumatoid arthritis 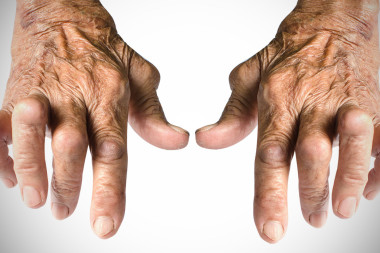 Rheumatoid arthritis: what it is, causes and cures

Tullio Solenghi and Massimo Lopez recalled with great emotion Anna Marchesini, who died prematurely at the age of 62 in 2016 due to the worsening of rheumatoid arthritis, a disease against which the actress had fought for a long time.

During the broadcast Che tempo che fa conducted by Fabio Fazio, Solenghi, accompanied by Lopez, wanted to tell an amusing and tender episode about Anna: “One evening at the theater I heard the two on stage laughing so much, I too and Anna, who had his extraordinary mimicry – when there was something embarrassing he made a sort of scream from Munch … – that evening he looked at me, he did it and he showed me the packed house of the Sistine where in the fifth row there were 5 Indians with turbans in test the translator's headphones. At each of our jokes there was laughter, then the translator translated to the Indians so while we were starting the next line there was the laughter of the five Indianos. We couldn't get to the end because of laughter ".

Before reading the greeting that the Trio made when it was dissolved, Solenghi who will soon start with Lopez with the theatrical tour adds: "I want to say only one thing: we do this show in two in the evening, but I say it without rhetoric, every evening we believe and we are convinced to bring a little of Anna on stage. Twelve years spent together as we passed them we have inevitably carved a bit of the mind and heart of each of us in the other two, so we still do a show at Trio ".

Anna Marchesini, not only will always be in the hearts of her colleagues who together have created the most comical "Trio" on television, but lives in the memory of the public that loved her so much.

Lorenzo Gavazzi
2547 posts
Previous Post
A 20 minute walk … and the life turned
Next Post
Vegan diet, risk of neurological damage to the fetus. The experts' alarm