Aurora Ramazzotti, car misadventure. And on Instagram she enchants in a bikini 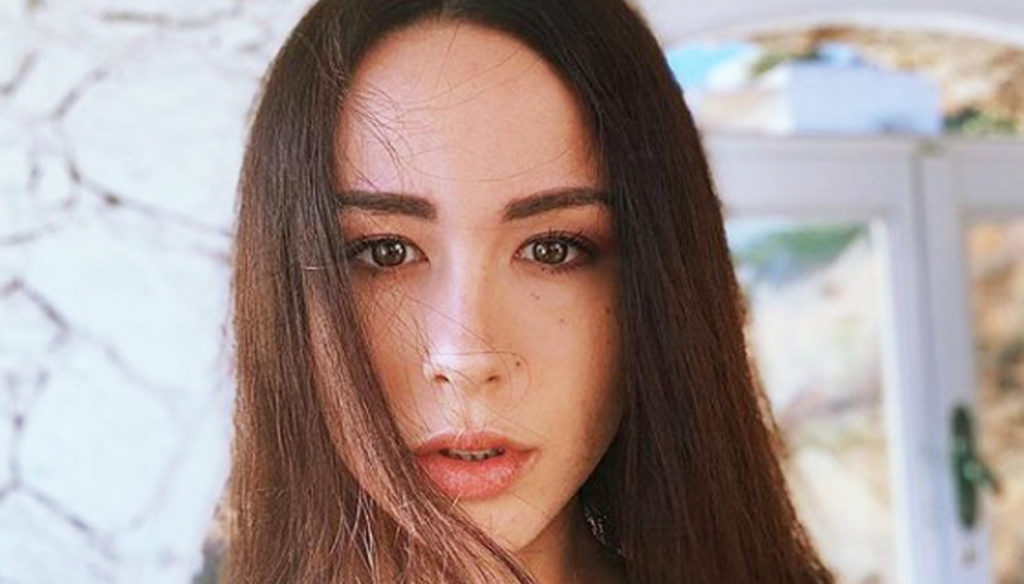 Aurora Ramazzotti, unexpected on vacation: she gets stuck uphill with the rental car. Meanwhile, on Instagram she sports an enviable physique 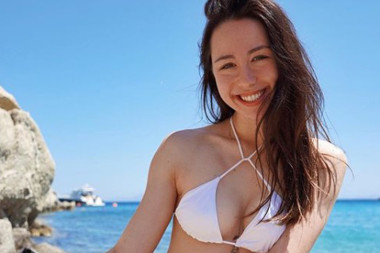 Aurora Ramazzotti with Goffredo Cerza on vacation: enchant in bikini

Aurora Ramazzotti is on vacation in Mykonos with her boyfriend Goffredo Cerza. And here he was the protagonist of a car mishap.

Michelle Hunziker's daughter, engaged with All Together Now, tells with some irony on Instagram what happened to her:

Tip: if you are thinking of going to Mykonos and renting a car with a manual gearbox and you are not a skilled driver, think carefully. You may find yourself with the machine turned off on a steep slope with a string of nervous cars behind😅 not that I know anything about it eh …

Who knows if his followers will follow the advice. In reality they seem rather distracted by the bikini photos that the beautiful Auri publishes on her page. The times of the misplaced criticisms are long gone, when despite her young age she was massacred in the confrontation with her mother.

Today Ramazzotti is a confident woman, in love and not afraid to show herself in costume. In the face of those who are not spared from merciless judgments.

Here she stands on a rock in a white bikini, waiting for the perfect tan, even if she risked getting burned to take the photo, as she revealed herself. Then in two black pieces, she is portrayed in the waves while embracing her Goffredo. Someone comments that he is more beautiful than she is. The photo enchants and even Barbara D’Urso, back from the success of the GF, puts her little heart.

But it is not over here: Aurora, in a beached mermaid version, can be admired on the shoreline of Mykonos in gray costume. And while she tells her unforeseen event with the car (fresh from her license), there are those who want to marry her immediately, thanks to the shorts she wears in the selfie.

Of course the romantic kiss at sunset could not be missing. Aurora and Goffredo have been together for several years. And it seems that mom Michelle and dad Eros approve of their union.

Barbara Catucci
7937 posts
Previous Post
Do you know how long you have to run to burn the snack calories?
Next Post
Stefano Bollani, composer: biography and curiosities