Belen: "There is time to get back in shape". And check the photo of the tummy 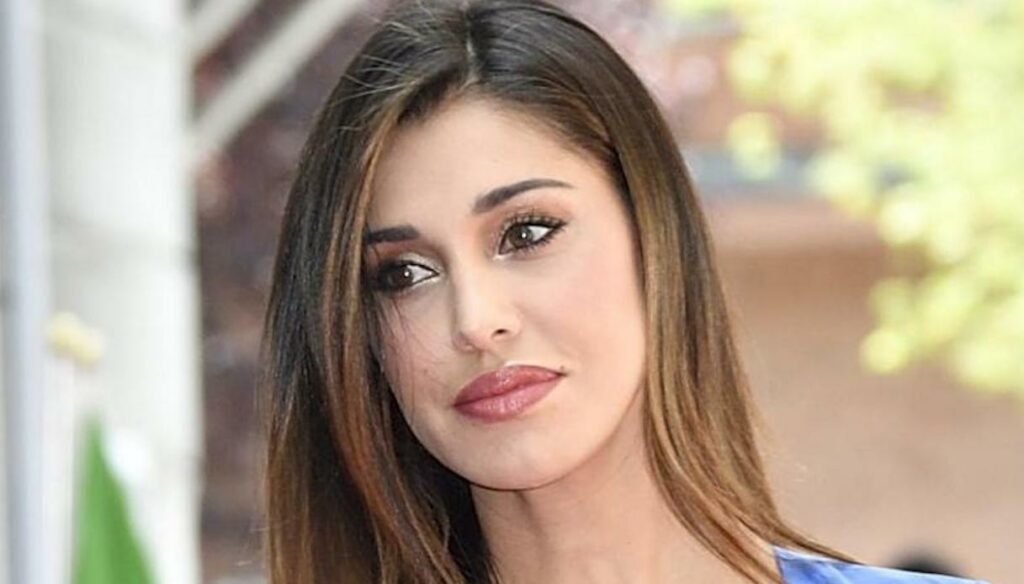 After announcing the pregnancy, Belen on social media replied to the comment of a fan, sending a message to all women

Belen has just announced she is expecting a baby and fans are already running wild, commenting on her posts on social media. After all, the news had been in the air for some time and many were only waiting for the couple's statements.

The beautiful Argentine, together with her partner Antonino Spinalbese, confirmed to the weekly Chi the rumors of the expectation that have been chasing each other for a few weeks. "I entered the fifth month of pregnancy," she revealed.

And now, after finally having communicated the news that the fans were waiting for, Rodriguez has published a post that indirectly refers to pregnancy: "The body that changes, the mind that evolves …", reads the great writing "Body" shared on Instagram.

Obviously, in a few hours, likes and comments flooded, including congratulations and words of affection and support for the moment of happiness experienced by the showgirl. Among the messages, however, one in particular leapt to the eye: "But yours returns as before, very well," wrote a user in reference to the body cited by Belen.

The future mother, however, promptly replied, explaining to fans to live these months peacefully without depriving themselves of anything, especially for the love of her baby:

I am someone who experiences pregnancy in a peaceful way! That is, I am satisfied with all cravings for food also because the child is also happy! There will be time to get back in shape! Thank you.

A message dedicated to all women, who often worry about the weight gained during pregnancy, which is absolutely normal given the numerous changes that the body has to face. So Belen – who is not immune to criticism on social media – wants to live this pregnancy with serenity, ready to accept the physical changes that will ensue, as she confessed to the newspaper directed by Alfonso Signorini.

“I am experiencing pregnancy with more awareness than the first one, when you are younger you do not know what you are going to face and everything that comes is new, now I know well what is about to happen. Aside from nausea, I'm not one of those mothers who "sees the light": pregnancy is tiring for me, physical change is not a simple thing, I can't wait to give birth and have my baby in her arms ".

In the meantime, the showgirl has posted on Instagram the first photo of her tummy, which until now she had tried to hide from the fans with comfortable clothing: immersed in a green lawn, Belen is in front of her beloved, who caresses her face with sweetness. 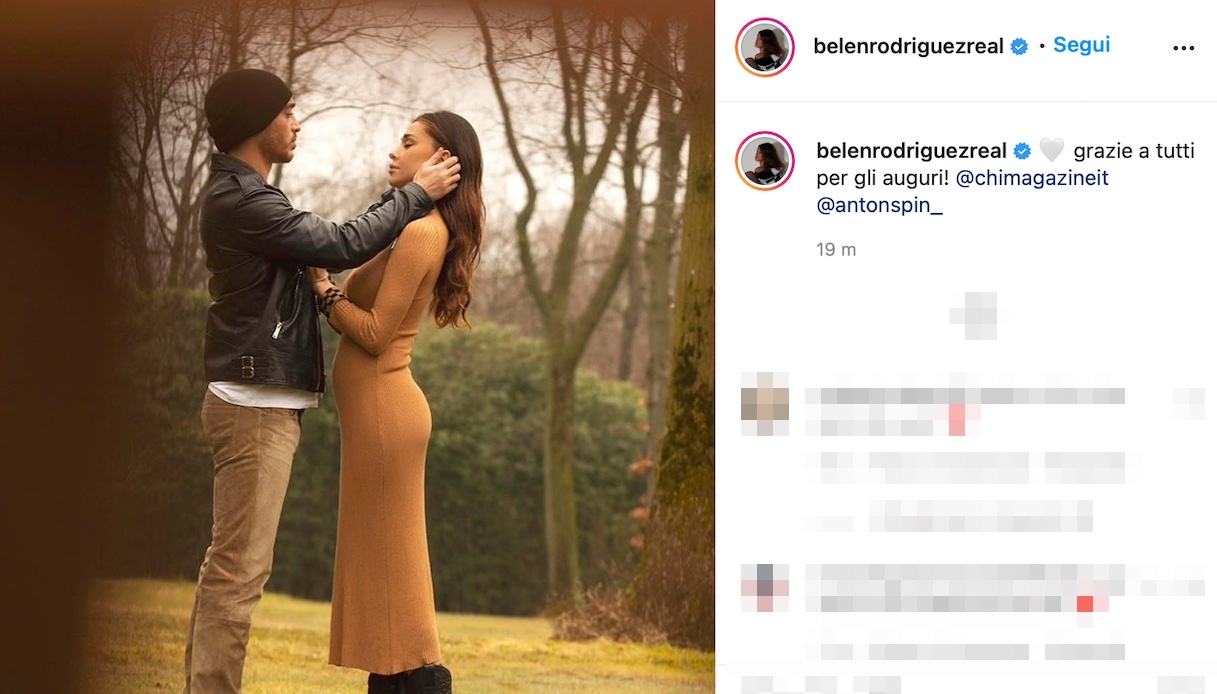