Bloodbath for Italians: prices are flying, what we will soon have to do without 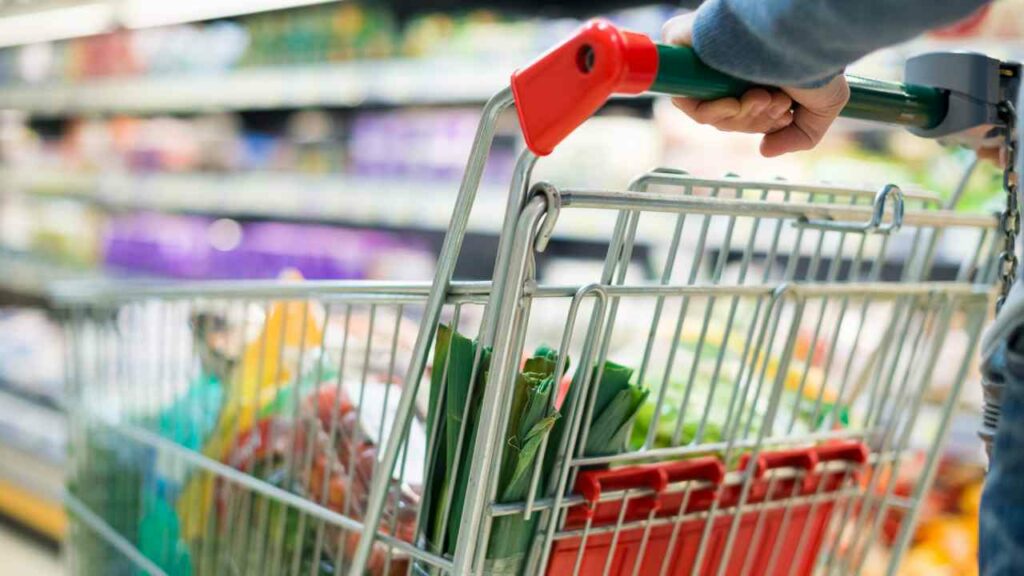 The war in Ukraine has repercussions also in our country: for the Italians it will be a trickle. Soon we will have to do without these products and it will be a real earthquake

Inflation is skyrocketing but the increase in the foods most used by Italian families does not stop. According to Istat, inflation in April slowed slightly compared to that of March. 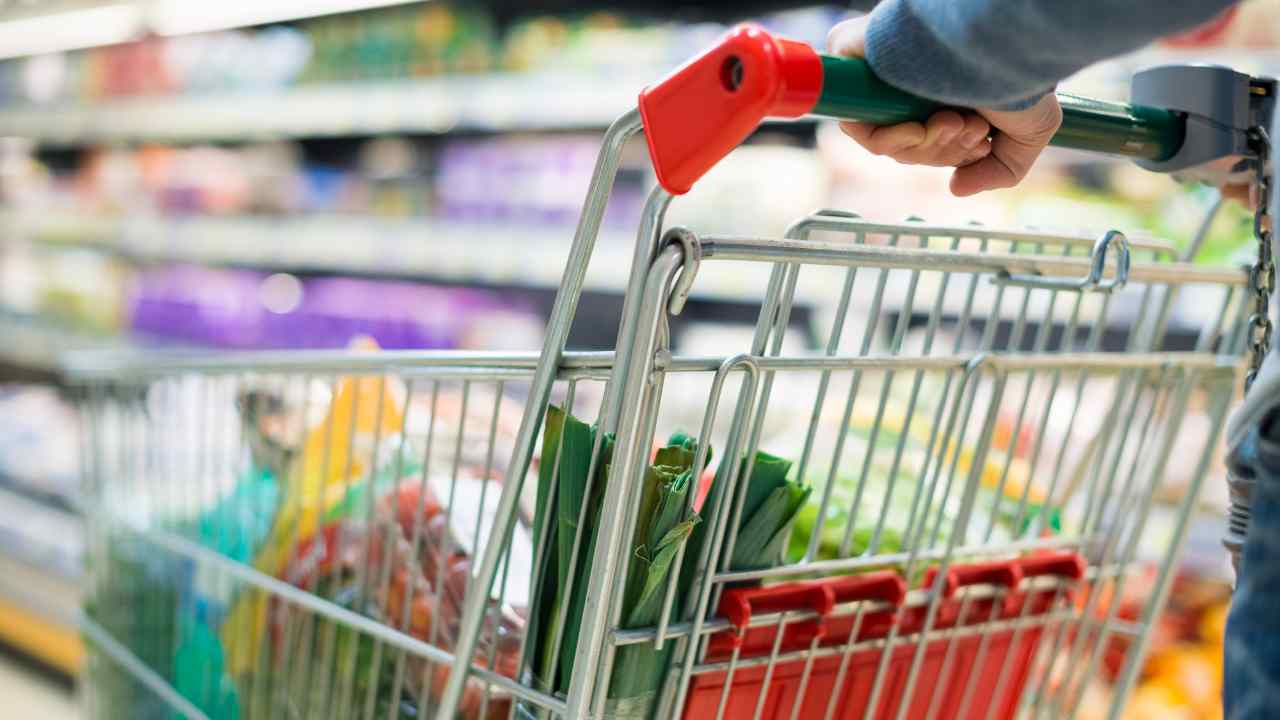 However, food prices do not stop, which reached + 6% in April. Despite the sharp rise in spending, prices are rising more slowly than raw material costs and electricity costs.

Many manufacturers find themselves having to sell their products at a significantly reduced profit margin. Indeed, one third of the 30 thousand farms present on the Italian territory are working with margins grazing zero. That said, attempts are being made to curb the increases, hitherto largely perceived by companies. However, we are trying to avoid a drop in consumption, even if we have already begun to glimpse. 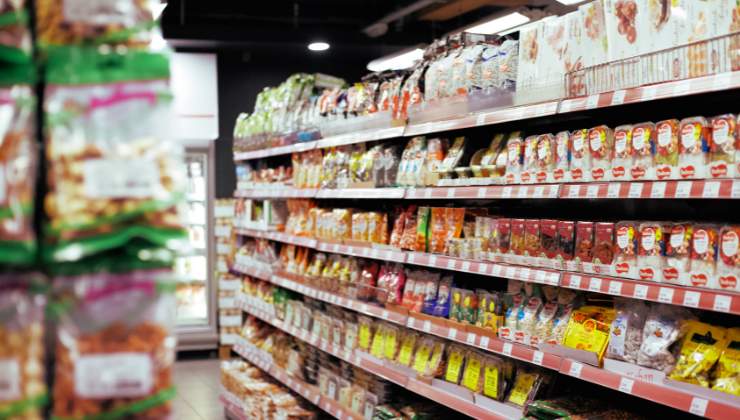 In fact, only in the last week did purchases fell by 2%. A significant drop considering the short period of time. In supermarkets, since January, we have seen a drop in consumption of 0.7%, while in the agri-food sector this figure exceeds 3%. We could therefore soon witness a price increase relatively consistent.

It is not possible to calculate the economic blow that families will suffer. One thing is certain though, prices will not stop in such a short time. As if that weren’t enough, the increase in electricity prices, already perceived by many Italians on the latest bills, but not only. Industries dealing with sourcing and supplying energy have also seen an exorbitant rise in costs. Many are already talking about speculationbut it is not necessary to spread a general panic, because it only risks worsening the situation.

However, it must be said that there has been a form of speculation but it concerns in particular the large markets that deal with the negotiation of raw material. Furthermore, let us not forget the intervention made by some member countries on the buying and selling of cereals. However, this happened even before the war in Ukraine began. Indeed, China had already managed to appropriate most of the world’s reserves of rice, corn and wheat. There is no doubt that speculation began precisely with the Chinese hegemony obtained in these sectors. In any case, speculation was first perceived by our farms, which were forced to buy products such as corn and wheat at enormous prices.

Luigi Mariotti
97 posts
Previous Post
The short cuts that the Over 50s will be able to show off this summer
Next Post
Soft raspberry muffins, the idea of ​​a single portion is a winner
You must be logged in to post a comment.
Menu