Caroline Donzella, the bonas who could replace Sara Croce for another Avanti 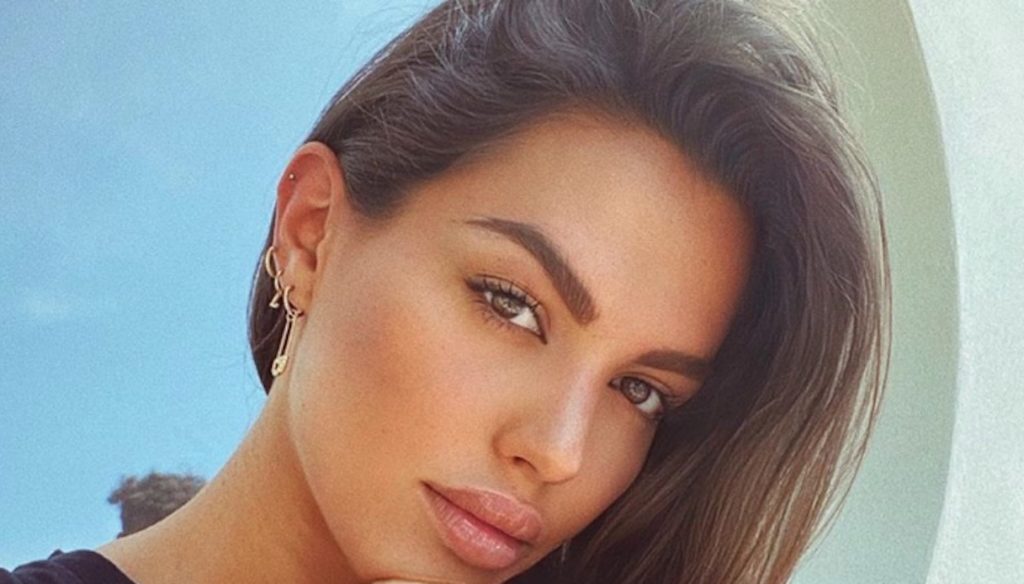 According to some rumors, the model Caroline Donzella could take the place of Sara Croce at Avanti another

The next edition of Avanti another, the show hosted by Paolo Bonolis together with Luca Laurenti on Canale 5, could have a new Bonas: in fact, Caroline Donzella could take the place of the beautiful Sara Croce.

The indiscretion was launched by the weekly Oggi: according to what the newspaper reported, the Italian-Dutch model would be ready to land on the small screen and replace the blonde Sara, former Mother Nature of the successful program Ciao Darwin, and who did the its debut in the last edition of the program.

"If you are thinking of the usual curvy and silicon showgirl – we read on Oggi – you are out of the way: it is the elegant and agile Caroline Donzella, who will not fail to enchant viewers with her vague air of a French actress".

Born in 1997, the young model was born in Genoa and moved to Munich at the age of 16. Long brown hair, green eyes and full lips, Carolina is very popular on social media, where she shows off her flawless physique and refined beauty.

He is a resident of the Principality of Monaco, loves sports cars and Monaco Football. The young woman studies to specialize in the commercial communication sector and is committed to Leo, web designer: on her Instagram profile the couple appears happy and in love, between shots in the pool and passionate kisses.

Paolo Bonolis, together with his wife Sonia Bruganelli, wants to focus once again on novelty, looking for a character capable of piercing the screen and attracting the attention of viewers, thanks to his penetrating gaze and undeniable elegance.

According to rumors, Caroline Donzella had already been spotted by Mediaset before the health emergency, and her arrival on the Biscione canals would have been postponed precisely because of the inconvenience caused by the Coronavirus.

For the Avanti program, another would not be the only change in the cast: a few days ago it was announced that Francesca Brambilla will also leave her role as Bona Sorte on the show.

Franco Pistoni, who plays the character of the Joker in the show, dedicated a long post to her on his social profiles: "I can't hide the fact that it saddens me and that I will miss him, obviously, wishing a good job to whoever will replace her, and a huge and huge thanks to Francesca for being able to scratch my character walls ".