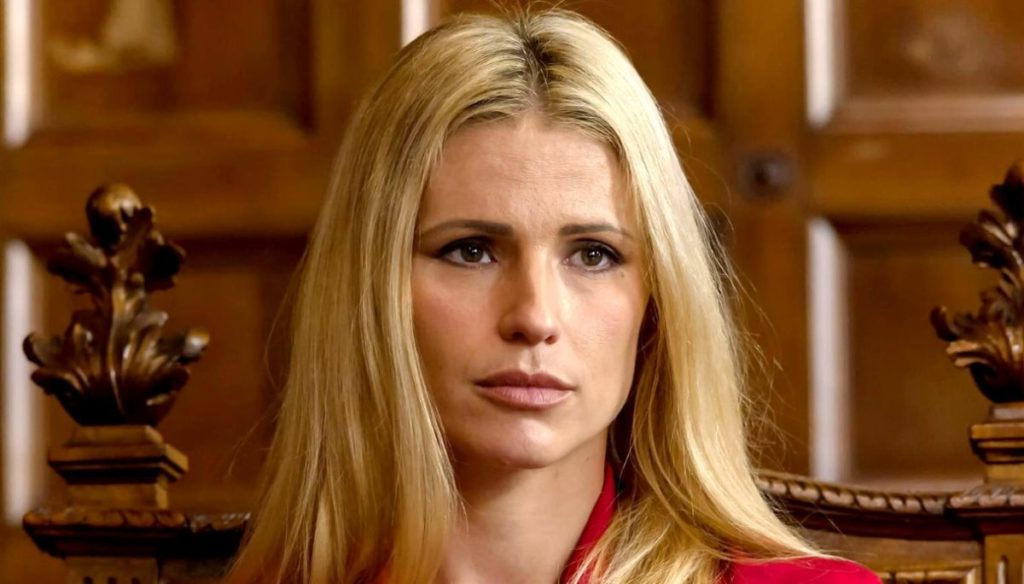 After the Giovanna Botteri case, Michelle Hunziker vented, revealing that she had been ill

Michelle Hunziker returns to talk about the Giovanna Botteri case born after a service of Striscia la Notizia that saw her personally involved. The Swiss showgirl has been accused of criticizing the journalist for her physical appearance and look. Michelle received very heavy attacks and insults on Instagram, so much that they are an appeal to Botteri, and her subsequent intervention with a video message, has allowed to put an end to the matter.

The episode shocked Hunziker, who was also defended by her husband Tomaso Trussardi and daughter Aurora. “A surreal and shameful story – she told in the pages of Sorrisi e Canzoni Tv -. The majority of those who accused us of offending Giovanna had not even seen the report and this speaks volumes about their bad faith. They mounted an unworthy magician on a fake. We took the defense of Botteri, the victim of serial haters, and they accused us of offending her ".

Shortly after the broadcast of the Striscia la Notizia report on Giovanna Botteri, Michelle Hunziker had tried to explain her reasons on Instagram, but it had been useless. The situation was resolved by the intervention of the journalist who spoke at length with the presenter. "Today I smile because we talked to Giovanna and had a good laugh – she revealed -. It is a battle won, but it has not been pleasant. Because for that service they attacked Striscia, me and my daughter insulting us heavily ”.

Michelle did not hide the fact that she was very ill from the insults and attacks received by those who, according to her, had not understood the intent of Striscia la Notizia, that is to defend the envoy Rai. “In the end it was enough that Giovanna Botteri had the opportunity to personally see the video – she said – to deny herself the fake news that had sparked the ire and insults of journalists, commentators and many keyboard lions. The absurdity is that to defend a woman, who moreover never wanted to be defended, they massacred another and her family. I, who have hard leather, have been terribly bad for two days. "

Barbara Catucci
11963 posts
Previous Post
Al Bano, Romina Power in Cellino San Marco: Loredana Lecciso reveals what she thinks
Next Post
Kate Middleton redeems herself after the flop of the floral dress and gives the numbers