Cristiana Ciacci, the difficult bond with her mother: "She tried to take her own life" 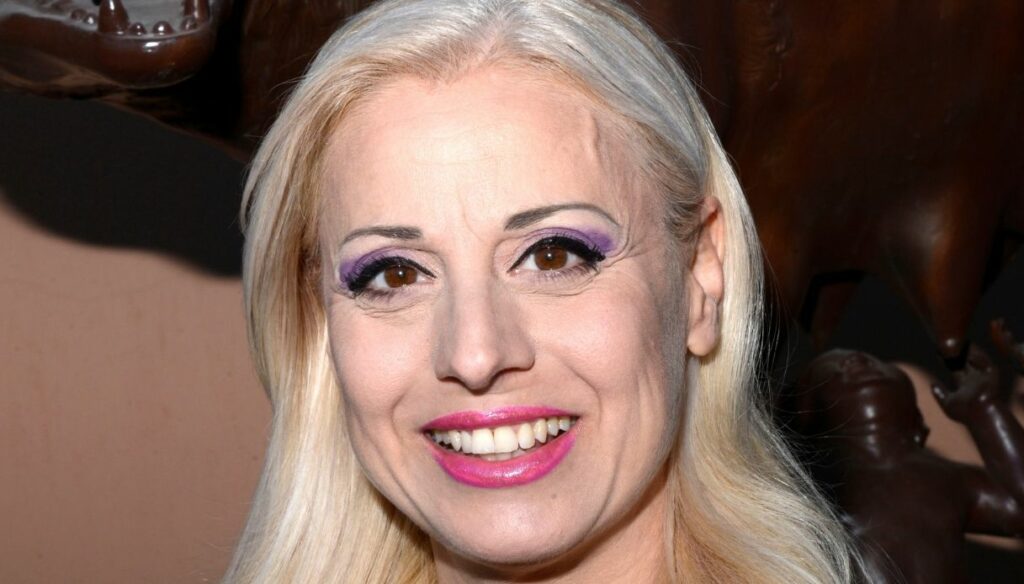 Today is another day, Cristiana Ciacci, guest of Serena Bortone, shared an unprecedented and complex memory of her mother Giuliana Brugnoli 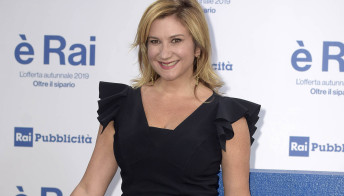 Today is another day, hosted by Serena Bortone, an unprecedented Cristiana Ciacci, who retraced part of her life thinking about her parents, Little Tony and Giuliana Brugnoli. She revealed some profound background to her past, leaving everyone breathless: her mother, in fact, tried to take her own life and blamed her after failing to do so.

In fact, she let herself go to an unprecedented and rather painful memory, amidst the general emotion. “Mom's death was an event from which I never fully recovered. At the time she was trying to put together the pieces of a body and a mind that were shattered ”.

An extremely painful revelation, a difficult bond, that of Cristiana and her mother, in the balance and complex in her last days of life. “My mom also tried to take her own life, she couldn't and she blamed me for that too. You have always staked everything on quality of life, not quantity. When he learned that he had to die, he did not want to do anything to increase the agony. He wanted to die suffering as little as possible “.

Cristiana Ciacci, on the other hand, between tears and looking upwards, told how at the time he had pushed her to heal herself, to do therapies, in search of a miracle, just to "have her one more day". A really difficult memory, which she chose to narrate in Serena Bortone's living room at Today is another day.

“Maybe it was selfishness on my part, I indulged my need to have her near and not her will. When I pushed her to have an operation, in the end the operation did not go well. She went through the destruction of her body, tried to end it, failed and blamed me. "

Recently, Ciacci was also a guest of Mara Venier on Domenica In, where she talked about her fight against anorexia and remembered her father, Little Tony. “Mine was not a simple family,” he admitted, but at the same time he stressed that he has some good times, which he cherishes with tenderness.

“The most painful memory of my mother I have carried with me for a long time. I should have been more selfless towards him. When I went through it with dad, the moment he entered the clinic the last time and the doctors told me it was over, I immediately suggested pain therapy. I had already been there with my mother and I didn't want to repeat the same mistake “.

Barbara Catucci
12127 posts
Previous Post
Nature and Creativity: 3 activities to stimulate creative intelligence in the little ones!
Next Post
Murder in Easttown, how and when to see the series with Kate Winslet
You must be logged in to post a comment.
Menu