Cuccarini and Celentano: rivalry and methods compared for the love of dance 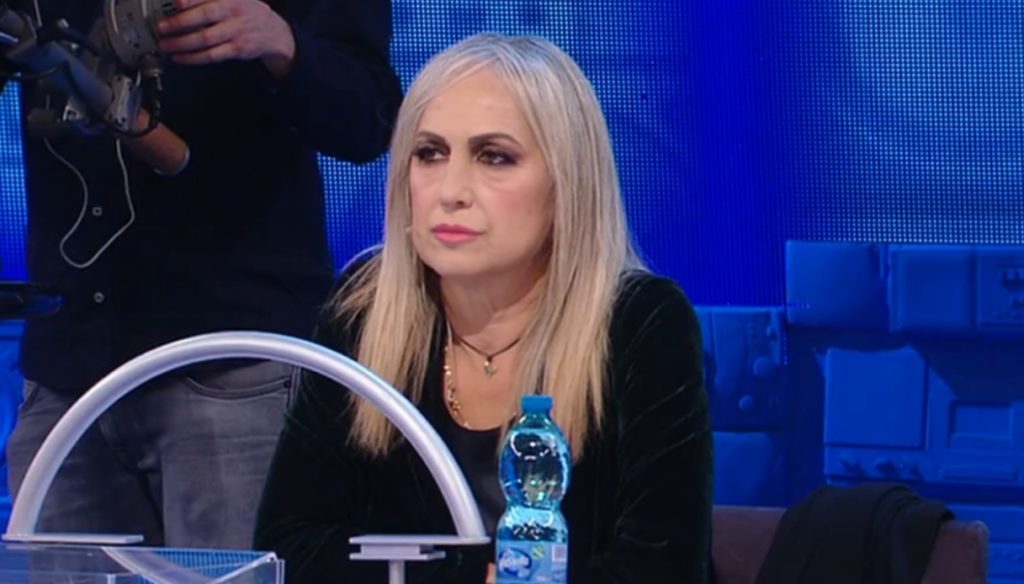 New tensions between Lorella Cuccarini and Alessandra Celentano, the result of two very different ways of conceiving dance and teaching 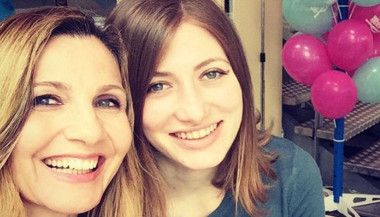 Between Lorella Cuccarini and Alessandra Celentano a sort of cold war is taking place in Amici. The two teachers share a deep passion for dance, but have diametrically opposed approaches and very different ideas on how it is best to relate to pupils.

That somehow a clash would have come about was rather predictable and in fact in the last few days the professors have been the protagonists of the most discussed question and answer of the program, which has confronted them with their profound differences.

A very different career and working method distinguish them.

Alessandra Celentano has dedicated her entire life to classical dance, perfecting herself at the Budapest State Opera and becoming a dancer and choreographer loved and appreciated by the sacred monsters of the matter. Before joining Amici in 2003, she was maître de ballet in the major Italian theaters, from the Scala in Milan to the San Carlo in Naples.

Lorella Cuccarini's artistic path is very different, being based more on contemporary dance and television. The presenter has in fact started dancing since she was a child, when she entered the dance school of Enzo Paolo Turchi. From there her career began, with the first television appearances in which very young, she made herself noticed by Pippo Baudo who then chose her to replace Heather Parisi for Fantastico 6.

The confrontation between Lorella Cuccarini and Alessandra Celentano at Amici

We then come to Amici and their recent confrontation. It all started when Alessandra decided to assign a choreography to Rosa and Alessandro, two of Lorella's students, in a week in which Cuccarini was absent. Cuccarini then asks Elena D’Amario, a professional dancer and her assistant at the school, to follow her students during rehearsals with Professor Celentano. In the rehearsal room, however, Alessandra Celentano clashes with Elena and decides to kick her out.

In the usual Saturday episode in the studio, Lorella Cuccarini has the opportunity to have her say on what happened: yesterday kicking Elena out of the room somehow disrespected me too. I had sent Elena to see how she was doing with the choreography, so sending her away is like sending me away (…). I was expecting more cooperation. I don't question your professional history, but you didn't take this two-step step to help the kids grow in the discipline, you did it to humiliate Rosa ".

Cuccarini then wanted to underline that from now on she will follow her students during the tests, without external interference: “I cannot allow there to be a harassment of this type. This is Alessandra bullying “.

Accusations that Celentano sent back to the sender while remaining firm in her positions: "I kicked Elena out because she was annoying, arrogant and too insistent" and reaffirming the validity of her method.

The new question and answer to Amici

It all seemed over and instead in the last few hours the question has reopened. The choreography, in fact, was not performed in the Saturday episode because it was not yet ready: Rosa and Alessandro are therefore continuing to practice and this is why Lorella Cuccarini wanted to make a request to the production of Amici: "I would like her choreography (by Alessandra Celentano, ed) of neoclassical for Alessandro and Rosa was followed in the rehearsal room only by professional dancers. It is not a lack of respect towards Professor Celentano, whose teachings I do not discuss, which I find in fact in agreement, but the methodology and the way of relating to children, especially Rosa. My desire is to restore a constructive and non-destructive working climate. During the week I too will visit the boys, not to replace Alessandra, but simply to understand the feasibility of the number and the timing of implementation ", he wrote in a letter.

Upon learning of this, Professor Celentano always replied through a letter addressed to the production of the program: “The production asks me what I think of this request. I repeat that my way of teaching is the same for everyone and I have neither preferences nor obstinacy towards anyone. I repeat that in the world of dance such a request would be unacceptable and therefore not even feasible. Because even if Lorella claims it's not a lack of respect, in fact it is. However, I am willing to make an exception also because I am absolutely convinced that consenting to this request will not be useful, indeed my absence in the room will be detrimental to the achievement of the goal which is only to dance well ".

Cuccarini and Celentano: the teaching method

Precisely from this question and answer is evident the different approach of the two teachers and their diametrically opposed ideas regarding teaching techniques and the relationship with pupils. Alessandra Celentano's methods have always aroused a lot of controversy, since its first edition in Amici (some memorable clashes with Garrison Rochelle, former school teacher), because they were considered too rigid. Often the students and some of his colleagues in the show felt that his judgments were partial and influenced exclusively by his classical approach, which prefers perfect physics and flawless movements. Accusations that the dance teacher has always sent back to the sender, not denying that they have particularly stringent canons, but considering it essential for every dancer to have a good base of ballet behind them in order to be able to face any choreography.

Lorella's method is different, although she agrees on the importance of classical dance as a technical starting point, she believes that there may also be other components in determining an opinion on a student. Cuccarini, in particular, is convinced that a teacher must be able to understand when it is time to take back the children and when instead it is appropriate to support and encourage them and that the balance between these two aspects is crucial to have a calm and constructive atmosphere in the rehearsal room.

Two approaches, as mentioned, very different, and on which it seems evident there cannot be a meeting point.