Dancing with the stars, Elisa Isoardi on Todaro: "The most beautiful emotions are the ones you can't explain" 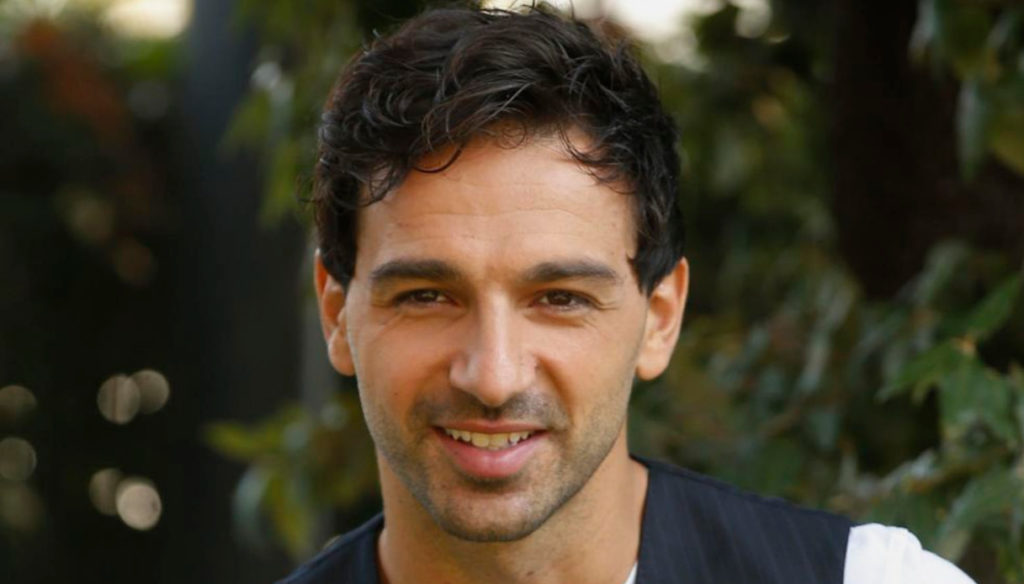 “The most beautiful emotions are those you cannot explain”: Elisa Isoardi comments on Raimondo Todaro's tears in Dancing with the Stars, demonstrating, once again, the very strong bond with the dancer. Returning to Milly Carlucci's show just a few weeks after hospitalization and the operation, Raimondo was excited after performing to the notes of a waltz on the dance floor.

A magical moment for Todaro who made Elisa Isoardi twirl in his arms with great skill, revealing an understanding that did not escape the public and judges. Shortly after the performance, Raimondo let himself go to tears, hiding his face behind the shoulder of the host, who appeared very excited.
"How much truth there is behind this union", commented Carolyn Smith, while Guillermo Mariotto said: "Isoardi has the light in her eyes. What she brings is beautiful Italy. The beginning is a lake of blood with that beautiful red dress. All beautiful, all very beautiful ".

A real triumph for Elisa and Raimondo who since the first episode of Dancing with the Stars have shown a unique understanding, so much so that many have hypothesized the birth of a love story. Todaro, on the other hand, is single after the end of the marriage with Francesca Tocca, while Isoardi after the farewell to Salvini is still looking for the right man for her. And on Instagram, a few hours after the episode, the presenter did not hide the depth of the feelings felt on the dance floor: "The most beautiful emotions are those that you cannot explain," she wrote commenting on the video in which the dancer is moved.

A few days ago on the pages of Chi, Isoardi had clarified the bond with Todaro: “Raimondo is a serious, responsible and respectful teacher and the same thing applies to me as a student – she said, speaking of a possible flirtation -. Then I do not exclude anything a priori, but 'if', it will be after Dancing, for now we have heart, mind and body only for dancing ".

Barbara Catucci
5375 posts
Previous Post
How to wear cowboy boots: it's Texan time!
Next Post
What are the main changes in the scalp?