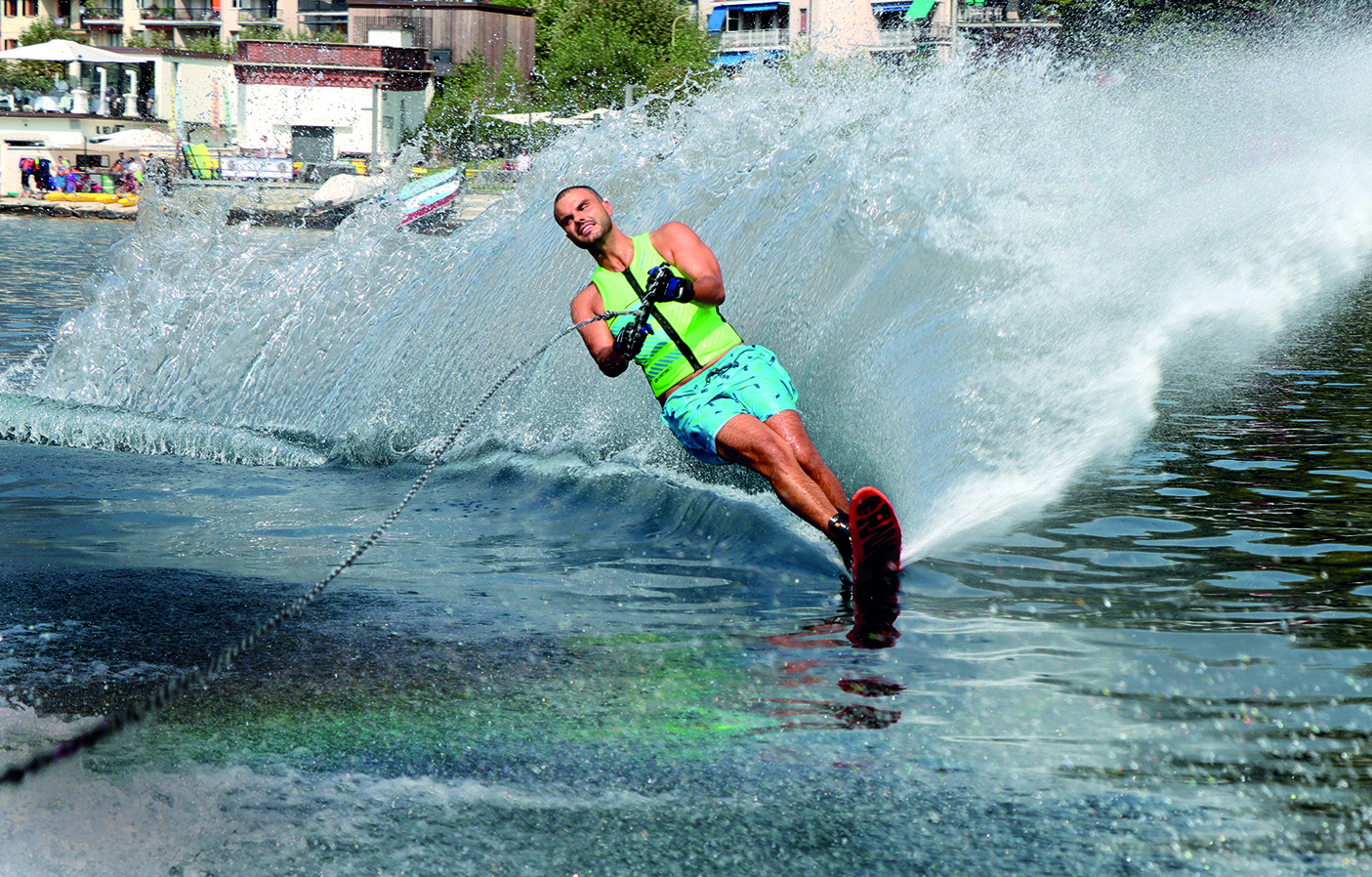 Can you imagine a life in the dark? Seeing for an able-bodied is a trivial thing, taken for granted. But if you’ve ever had a friend visually impaired, you know that those who are blind often have an edge. Not only does he develop all the other senses in a superior way: he acquires a different “world view”. It is the case of Daniele Cassioli: blindness allowed him to look within, defeat fear, become 25 times world champion in water skiing and learn to like yourself. This is the story of him.

You are blind from birth. But this paradoxically gave her a trump, an advantage to gain a second sight, as she says in the book Teach the heart to see (De Agostini, € 16.90). What does it mean? 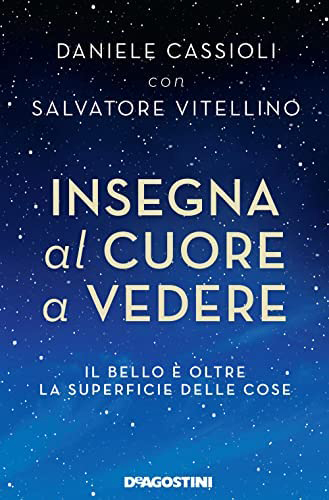 It is not easy to explain. It has actually been a long way. Accepting my disability was difficult, especially as a child, when my friends went out to play football or have fun and I couldn’t do it. Over time, I accepted what happened to me. My blindness has become a condition and not a sentence. Let me explain: for a long time I looked at the fact of not being able to see with anger, frustration and sometimes despair. Then I realized that the way out was to accept myself, my body, my way of being. And this applies not only to those with a disability, but to all those able-bodied who cannot like themselves. One of the fundamental steps to be aware of yourself and your resources is to build a valid toolbox.

What do you mean?

Let’s imagine that our physical and mental resources are locked up in a metaphorical toolbox. There always comes a time when we lack something, in the book I give the example of the screwdriver, which can be success, or love or perfection in an activity and so on. Sight was my screwdriver: a tool that I didn’t have but that I always thought was the key to my happiness. In this way I did not see how many other things my box contained: new, vital resources, which gave me motivation, resilience and the desire to win. Outside of metaphor it means focus on what you have and don’t obsess over what we lack. Technically, we could define it as the shift of focus, which allows us to overcome our fears and enhance our hidden potential.

Is fear an obstacle to our realization?

Yes, fear repeats itself and makes you less lucid: it makes you focus on what you don’t want to happen, instead of longing for a different scenario. If an exam goes wrong, you imagine that others will go wrong too, and the same goes for everything we do. Fear is an instinctive feeling, which often clouds and pervades other feelings and I have lived it for a long time. At one point I said to myself: what would it be like to live without this pessimistic view? And this made me change my perspective. I understood for example that the fear of something or someone always has its opposite. To an obstacle that seems insurmountable, one can contrast trust, the fear of making a mistake in courage, the anxiety of judgment and security. And these are skills that can be learned and trained.

By becoming aware of our difficulties. We have no control over the world, Covid-19 for example is demonstrating it very clearly. But we can intervene on our state of mind, in our approach to reality, without wasting energy. For example, I have spent a lot of time trying to cure my blindness and I have wasted precious resources. It was a wrong lead. Taking charge of our problems means accepting them and starting from there to give the best with what you have. We need to choose the path that most resembles us. In this sport has taught me a lot: if in the competition you have a very prepared athlete in front of you, for example, you have to work on yourself. You can’t control the other, his strength or his performance, but you can upgrade your resources, through commitment and concentration thus improving your performance. After all, sport is a great ally to come to terms with yourself.

Speaking of concentration, how important is it to your successes?

Very, very much. The hunger to win leads you to concentrate: it is a capacity that today we are gradually losing, because we are used to having everything immediately. Sport, like all the goals we have to achieve, requires dedication, effort, commitment. And let’s not underestimate the importance of waiting. Having patience is an important quality: it allows us to observe ourselves and to value a goal. Deserving a goal is a journey: it happens only through dedication, commitment, effort and training, keeping the focus on what we want to achieve.

You have become a 25-time world champion in waterskiing. How did you approach this sport?

I was 9 and I was skiing in the snow. They advised me to try it water ski and so, by chance, I started… but if I saw, I really don’t think I would! Seriously, sport is my best friend: it represented the possibility of leaving the house, doing something other than going to the hospital and it has always amused me. Finally, it allowed me to release frustration and anger: others could play football, run, go out alone. By training, I felt equal to the others and it allowed me to develop a healthy competitive spirit, learning the value of empathy and fair play in competition.

On the side of blind children

Daniele Cassioli in 2019 founded the Real Eyes sport ASD association (www.sportrealeyes.it) with the aim of helping all blind children to approach sport.

«Initially our aim is to initiate these children to motor practice. The objective of the first phase is to bring them into contact with the movement, ”says the athlete. «To give an example, children arrive at the age of 8 who have never run, kicked a ball, did a somersault, they don’t know what a swing is: they have no motor skills. So let’s start getting him familiar with their body and what he can do. It is the poverty of experience that generates the distance between a partially sighted child and an able-bodied person, not blindness. Gradually they can choose various sports that we teach at the association: running, football, swimming, tennis, baseball, surfing, water skiing, horse riding. The headquarters are in Gallarate, in the province of Varese, but we operate on a national level: Milan, Rome, Padua, Rimini, Parma, Padua, Turin and we organize weekends around Italy, in Tuscany or Sicily for example ».