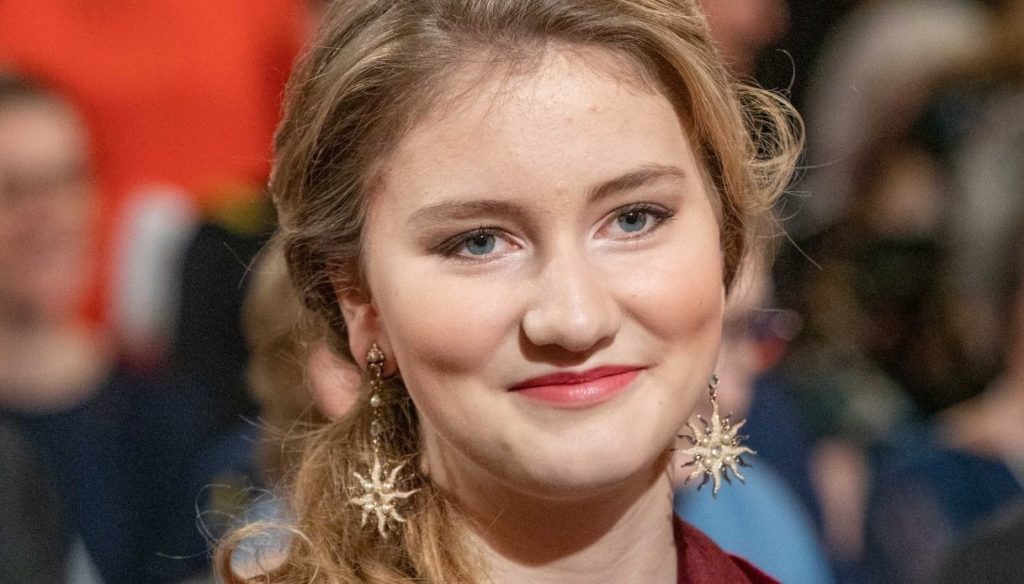 The young Duchess of Brabant, of age since October 2019 and future heir to the throne, follows in the footsteps of her father Philip 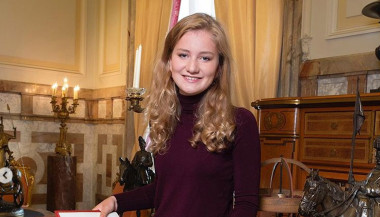 Who is Elizabeth of Belgium, Kate Middleton's rival

Princess Elizabeth, heir to the Belgian throne and of age since October 2019, has just taken a very important step for her future by joining 169 first-year students at the Royal Military Academy in Brussels.

The young woman, who has the title of Duchess of Brabant, just like her father Philip and like most of the country's officials will receive the strict education of the aforementioned school. His daily life will be slightly different from what was initially expected.

In fact, due to the pandemic, the Princess at the center of a sort of 'Kate Middleton effect' in her country does not spend the nights in a dormitory but in an individual room. The same, of course, applies to the other students of the Academy.

Elizabeth of Belgium has already started this new chapter of her life. The lessons, in fact, started last August 31st at 9.00 o'clock. That day, all the pupils received a kit featuring an army uniform. They also found a sleeping bag, shoe polish, a pocket knife and other useful items for everyday life within the walls of the Academy.

The cadets were welcomed by Colonel Thierry Pirenne, director of the training office, who explained to them what they will face in the coming months. He also listed the school's five core values, namely courage, discipline, a sense of honor, commitment and respect.

After an introductory session which ended on 2 September, the daughter of Philip and Matilda of Belgium entered the period of military initiation proper at Camp Elsenborn. The Duchess, born on 25 October 2001, has three younger brothers: Gabriel, Manuel and Leonor. By virtue of the abolition of the Salic law in 1991, he will succeed his father on the throne.

Elizabeth from Belgium, who is a beautiful blonde girl with perfect features, does not have a personal Instagram account (another thing in common with William's wife). In fact, the Belgian Royal Family has a unique official social channel, @belgianroyalpalace. Celebrated with important celebrations at the Palazzo on the occasion of her 18th birthday in the fall of last year, she graduated in the summer from UWC Atlantic College, a prestigious educational institution founded in the 1960s.

Now all that remains is to wait to see what the future holds for the splendid Princess who, as already mentioned, has all the credentials to challenge Kate Middleton.

Giovanna Pirri
4092 posts
Previous Post
Seat Music Awards, Fiorella Mannoia misses the song. Lauro consoles her: "I prefer it this way"
Next Post
Vanessa Incontrada triumphs at the Seat Music Awards and in the unreleased video she is splendid