Flavio Briatore hospitalized, Elisabetta Gregoraci on Instagram: "He's fine, we talked to each other" 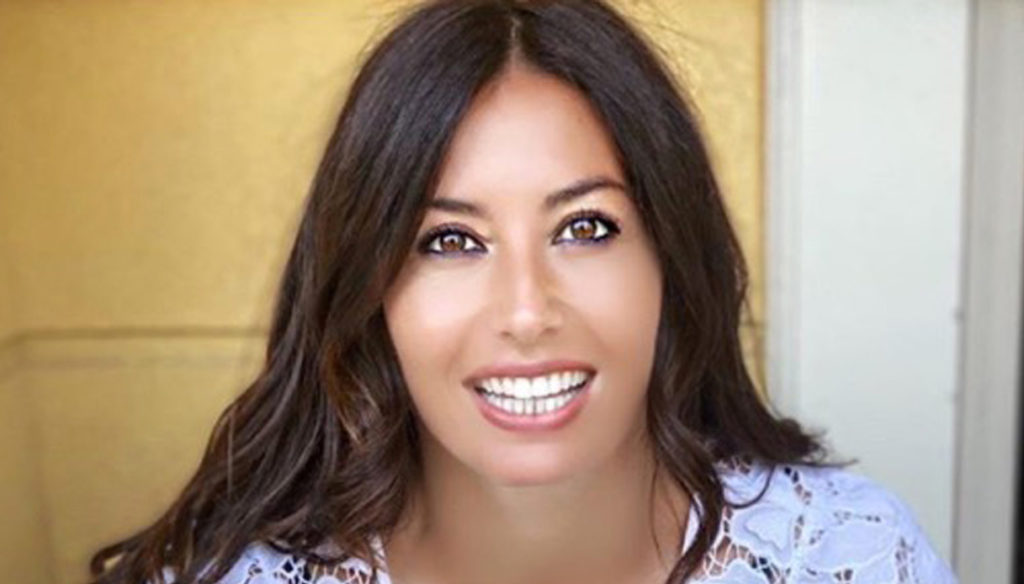 On Instagram, Elisabetta Gregoraci breaks the silence and talks about her ex-husband Flavio Briatore after his hospitalization

Elisabetta Gregoraci breaks the silence after the news of Flavio Briatore's hospitalization and on Instagram sends a message to her fans. The entrepreneur and the showgirl have been married for over ten years. An intense and overwhelming love that left the couple a son, Nathan Falco, but which ended in 2017. Despite their farewell, Elisabetta and Flavio remained friends and still live close to each other today.

For this reason many have turned to the host of Battiti Live for information about the state of health of Briatore. “Thank you very much for the messages and calls received today – wrote Elisabetta in the Stories of Instagram – and I apologize if I was unable to answer everyone. Flavio is fine, we have just spoken. Your affection always moves me. A hug, your Eli ”.

After the divorce, Gregoraci and Briatore made their bond even stronger in an attempt to give maximum serenity to their son Nathan. The showgirl, fresh from the success of Battiti Live and after leaving Made in Sud, will soon begin a new adventure. He has in fact accepted to enter the house of the GF Vip and will be among the competitors of the next edition of the reality show hosted by Alfonso Signorini. To confirm this, after several rumors, it was herself in an interview with the weekly Chi.

“They've been courting me for this kind of programs for many years, maybe a dozen, and I've always said no – he confessed -. This year I accepted mainly for one reason, which is Alfonso Signorini. His Gf Vip is not just a reality show, but it is a great variety where competitors can get naked without fear ".

“I want people to know me for who I am – added Gregoraci -. I'm doing it a bit thanks to social media, but in a program like this I can do it at 360 degrees. And without filters. Big Brother Vip will be a class trip with high school friends, an adventure to be faced with the spirit of a teenager. It is a moment in my life when I decided to allow myself a little escape ".