Fosca Innocenti, what we know about the new series with Vanessa Incontrada 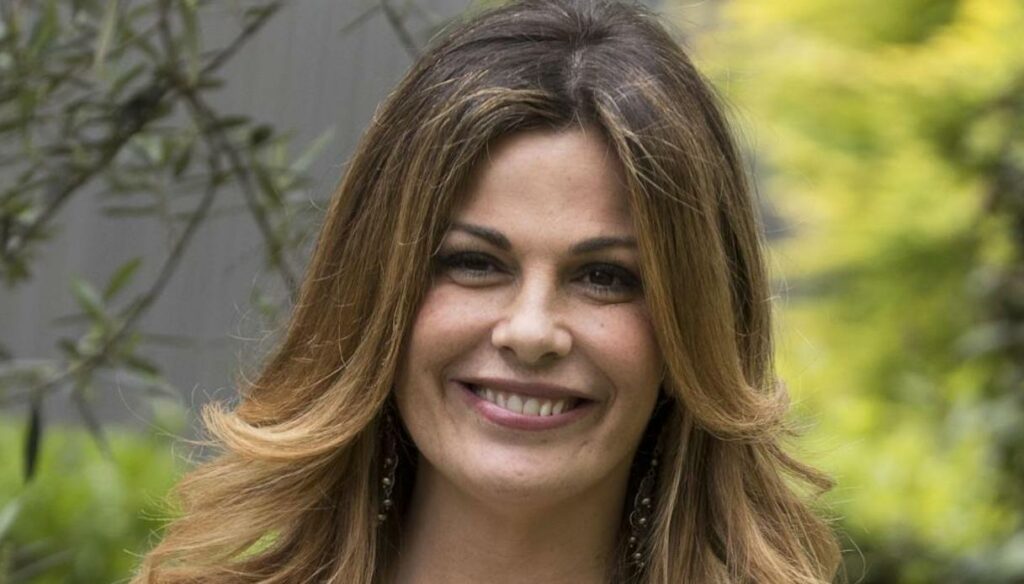 After more than seven years of absence from Mediaset, Vanessa Incontrada returns with a TV series of which she will be the protagonist

After more than seven years away from Mediaset, Vanessa Incontrada will return with a new TV series of which she will be the protagonist: it is Fosca Innocenti, who will see her busy with filming in the coming months.

With this project, the actress will return to Canale 5 after the roles, always as a protagonist, in some of the Rai fictions of recent years, one of the most recent Come una madre, alongside Giuseppe Zeno and Sebastiano Somma. One of his last appearances on Mediaset was instead in the TV movie Angels – A love story, together with Raoul Bova.

Now the Incontrada is ready for this new adventure: after having participated in the second season of the reality thriller Celebrity Hunted – Caccia all'uomo, which will arrive soon on Amazon Prime Video, in Fosca Innocenti Vanessa will be the protagonist who gives the title to the series, a Deputy Commissioner who inherited the analytical skills, nose and emotional intelligence from his policeman father.

Innocenti will be put in charge of an all-female team, with women called to investigate and resolve cases of violence using their skills. His is a determined and determined character at work, who however hides a weak point: Cosimo, his best friend and owner of the wine shop near the police station.

The filming of the new Mediaset fiction started very recently in Rome, and will subsequently move to Arezzo. The fiction, consisting of four episodes of one hundred minutes each, produced by Banijay Studios Italy, is written by Graziano Diana and Dino Castelli and directed by Fabrizio Costa, who has already worked with Incontrada in L'Amore, il Sole and the other stars. and Scomparsa and has recently been busy filming a new Mediaset series, Luce dei tua Occhi, with Anna Valle and Giuseppe Zeno.

Meanwhile, the cast that will join the protagonist is not yet official: the production has in fact recently opened the casting for extras and special figures. For sure at the moment there is only one name, that of Francesco Arca, who will play Cosimo, Fosca's best friend. The actor was recently engaged in the role of the "villain" in Svegliati Amore Mio always on Canale 5, where he starred alongside the beautiful Sabrina Ferilli.