Francesca Fialdini is back on TV with Hunger for Love: when it airs and what it is about 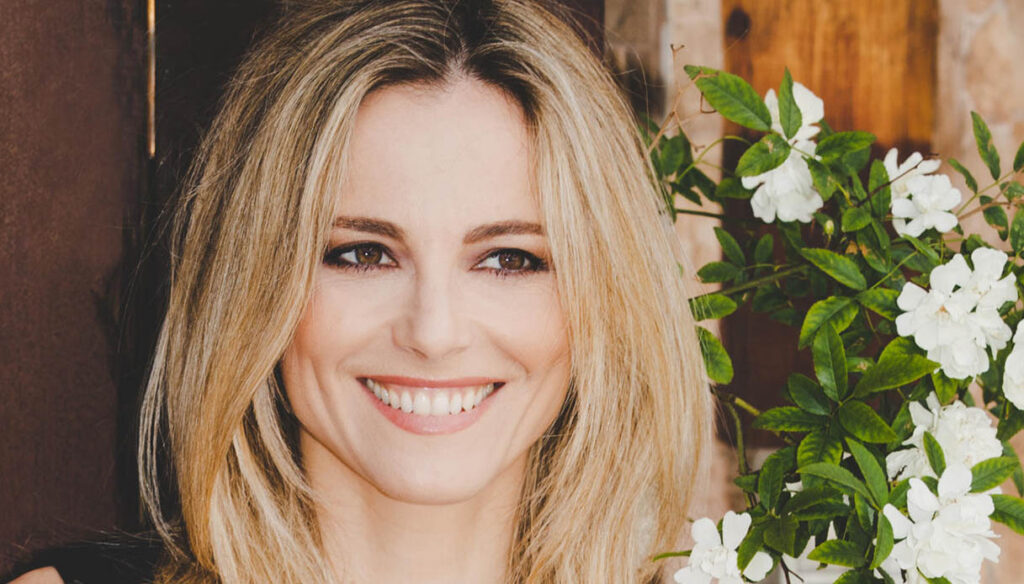 On the occasion of the Day against eating disorders, Francesca Fialdini arrives in prime time on Rai 3 with a special program

Francesca Fialdini is back on TV with Hunger for Love, this time in prime time on Rai Tre, to talk about young people and food districts. A topic often considered taboo, but which is instead essential to talk about in order to try to raise awareness on the issue.

And this is the goal of the program, broadcast on Saturday 13 March at 9.45 pm on the third network: "We have received many letters to talk about it at a more accessible time – tells the presenter, a veteran of Covid, to ANSA – There it seemed time to speak up about the problem. On the occasion of the Day dedicated to eating disorders, we wanted to highlight the emergency, because there are not enough beds for those suffering from these problems. When it goes well, the boys are hospitalized in geriatrics wards, which have nothing to do with them, and then they are discharged. Those who can, turn to private therapeutic communities, but at very high costs ”.

After the first two seasons of the docuseries produced in collaboration with Ballandi and on the occasion of the National Day of the Lilac Ribbon dedicated to eating disorders, Hunger for Love returns to turn the spotlight on this sore that is still too little told. The protagonists of the reception centers, who will bring their stories and testimonies on TV, but also guests such as Isabella Ferrari, Ambra, Tosca, Costantino della Gherardesca and the youtuber Sofia Viscardi.

In Italy alone, three million people suffer from eating disorders, almost all young, many under the age of twenty. A phenomenon that often hides under a false name, covered with justifications and prejudices. And that instead in the last year alone in our country it has claimed more than three thousand victims, ten a day, the second most frequent cause of death among young people, after road accidents. An emergency within an emergency, which the pandemic has only exacerbated, making it even more difficult to find a glimmer of light and the strength to get out of it.

“Before you could go out. There were school, soccer appointments, dance, friends – explains Francesca Fialdini – Today the kids find themselves locked in the house. Anxiety and anguish grow. Parents find themselves in even more difficulty ”.

The program will be varied, including moments of talks with guests and docu-series situations, will mix languages ​​and will also show images of a social campaign that has as testimonial Luisa Ranieri, Luca Bizzarri, Paolo Kessisoglu, Carla Gozzi, Paola Perego and Bianca Guaccero. All set in a studio designed for the occasion as if it were a home.

"Young people often say that it is precisely within those walls that discomfort explodes, perhaps for a 'normal' phrase such as 'finish the salad'. And then you shut yourself up in the bedroom, with your own secrets and wounds ". The guests in the studio also tell the story. “Costantino has revealed things that have never been said to us. Tosca – continues Fialdini – has reopened a drawer that she had kept closed for some time, as often happens, perhaps out of modesty or not to give pain to people who love us. With Isabella Ferrari we will tackle the great myths who have suffered from eating disorders, from Lady D. to Audrey Hepburn.
Above all, we will demonstrate that if it is true that 9 times out of 10 these disorders affect women, today they are also growing among men, 8 times out of 10 they are cured ".

Barbara Catucci
8451 posts
Previous Post
Because Awed is famous, shipwrecked on the Island of 2021
Next Post
Amici 2021, the best and worst of the week from 8 to 14 March