Friends 2020, Gaia talks about the victory and makes the comparison with X Factor 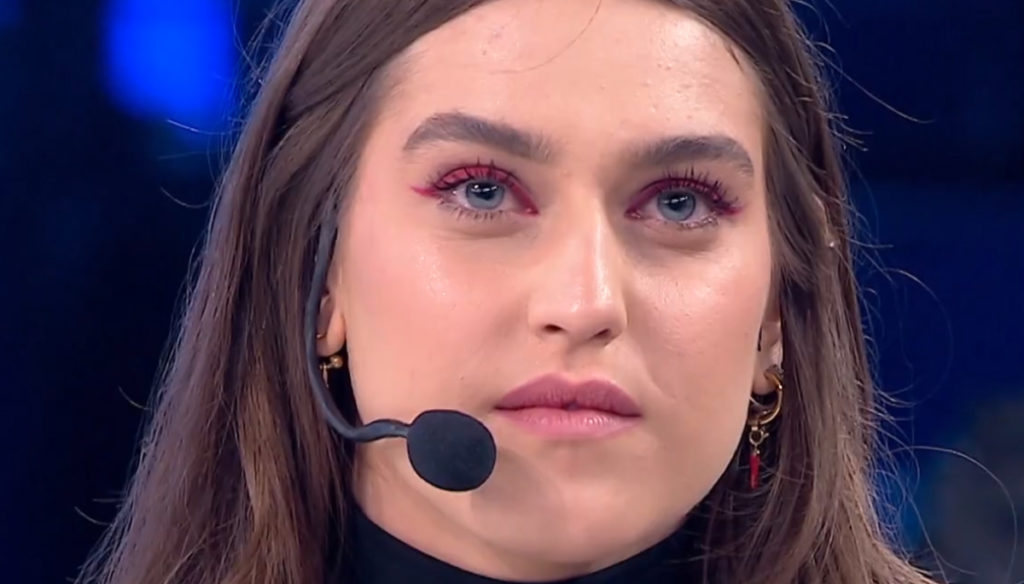 Gaia Gozzi, winner of Amici 2020, spoke in an interview about her success and the experience of X Factor

Amici, Maria De Filippi's talent show, continues to be talked about about itself and its protagonists, despite having closed its doors. To conquer the coveted victory the young singer Gaia Gozzi, who conquered judges and audience with an unstoppable path.

That of the artist was not an easy victory: during the last episode of the show, Gaia had to clash with the other finalists, her colleague Giulia Molino and the two dancers Nicolai Gorodiskii and Javier Rojas.

A victory that left her surprised and incredulous, as she said in several interviews. Indeed, Gaia Gozzi answered the microphones of Radio Bellla & Monella to the many questions from the fans, confessing not to expect this success:

It really is so. I am a person who is often scolded: I always make faces and I don't realize it. I can't hide my emotions. I was really so surprised, happy: it was an explosive moment, I also released emotions that I had a little repressed in this path. It was a big bang of joy!

Indeed, Gaia's victory was a handful of points, between clashes and tension. The singer was very excited, letting go of tears when she lifted the coveted cup.

Maybe not everyone knows, but the singer had another TV experience behind her: she participated in the tenth edition of X Factor in the team of Fedez, winning second place:

At that moment I was happy, for me it was all new. It was the first time I walked on a stage, having already reached that point was truly a gift. All the moments of my path are fundamental, they are part of different life moments. The victory for Amici came at a more conscious moment, it is a victory that I have been waiting for for years. There is always that surprise, but it is different.

During the Amici participation, the young woman often spoke of this experience, also thanking Maria for giving her the opportunity to redeem herself, after that close triumph: the singer got back into the game with great determination and a lot of determination, which made her conquer both the audience that followed that judges and professors.

Now, after the victory of Maria De Filippi's talent, she has an additional awareness: "Now I know for sure that I want to do this in life".